Importance of Water Conservation and Management

Water is a basic resource for our life and one of the most essential components of our planet Earth. It is used for drinking, cleaning, transportation, electricity generation, and industries. It is a cyclic resource and has an abundant supply, approximately, 71% surface of our planet is covered by water, but the portion of freshwater is only 3 percent of the total water. Also, water is distributed in such a way that only a small fraction of total freshwater available on the earth is useful for human consumption. Around 2.45% of the world’s surface area is in India whereas 4% of the world’s water resource is for India’s population. With the rapid growth in industrialization, modernization, urbanization, growing population, and agriculture the demand for water has been pushed up manifolds but the freshwater resources are in a limited quantity.

With the receding supply of fresh water and enhancing demand for water, there is a need to conserve and manage water for sustainable development. Water conservation and management include the policies, framework, and strategies to manage water effectively and efficiently. The importance of water conservation and management is that the basic ecological and life-sustaining system will function properly, drought effects will reduce, food production enhanced, sanitation improves, water conservation saves money, helps in maintaining global peace and geopolitical stability, promote recreational purposes, and many more.

Water has different sources of generation and rainfall is the most important source of fresh water. India receives 4000km3 rainfall water in which South West Monsoon accounts for 3000km3, but the major problem is that a large part of freshwater is lost in process of evaporation and transpiration.

Due to the differences in topographical features and uneven distribution, the total water availability for humans is very less. According to the Central Water Commission, the total availability of fresh water from surface water and groundwater is about 1,869 cubic km and out of which only 60% i.e. 1,122 cubic km (691bcm surface water + 431bcm groundwater) can be used for beneficial purposes.

Irrigation consumes maximum water usage which is around 78% of the total water reserve of India. It is followed by the domestic sector which utilizes around 6% and the third-largest consumer is the industrial sector which uses 5% as per Press Information Bureau. According to National Commission on Integrated Water Resources Development (NCIWRD), the irrigation sector will need additional water of 71bcm by 2025 as compared to the demands of 2010.

Ground Water fulfills the total demand of 45% of total irrigation and 80% of domestic water. It is the primary source of drinking water in cities as well as villages. 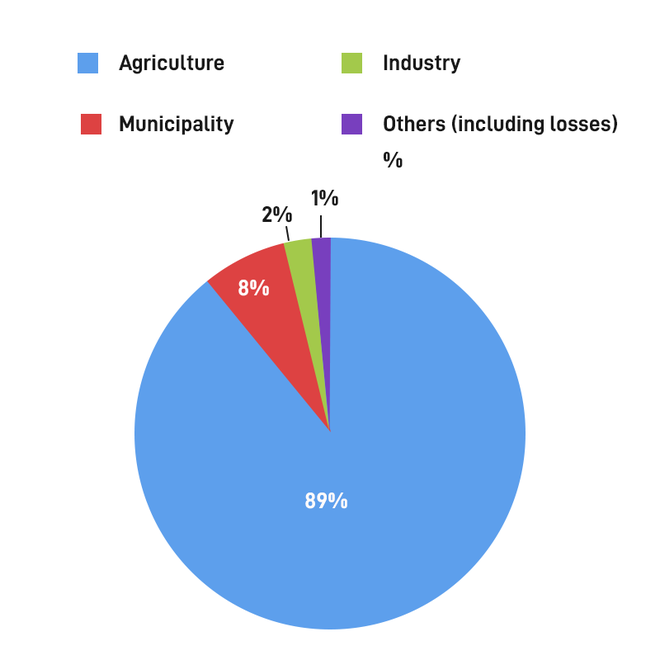 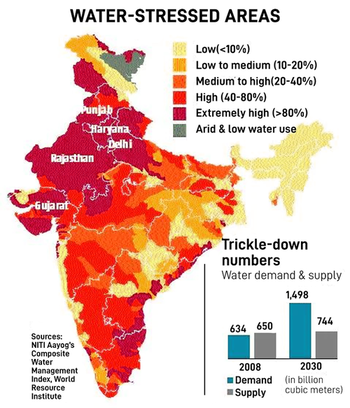 Importance of Water Conservation and Management: 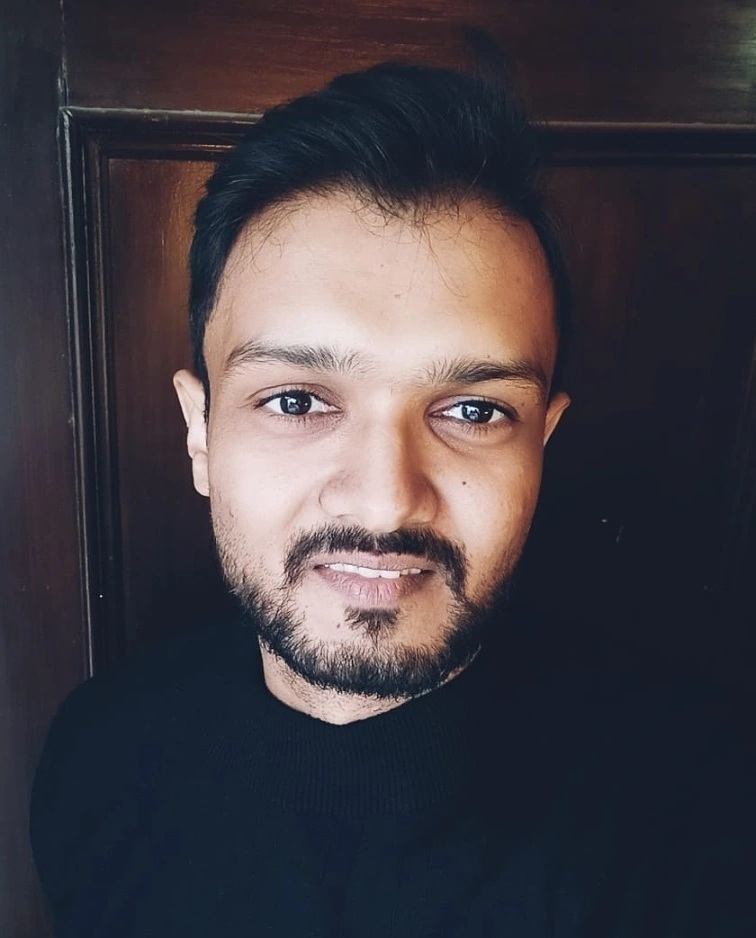