Interviewers started off by asking details about my B.Tech major project report. It was a project on AI, so (S) took the liberty to start off questioning me about the same. Two questions in the interview, (S) asked me if it was okay if I was questioned about the project, or shall I prefer being questioned on a subject of my liking, to which I replied with an Affirmative for the latter option.

The word DBMS somehow triggered (K) :P. He came into full action mode and started firing questions towards me:

(K): What is a foreign key?
Me: A set of attributes in a relation that refer to the primary key of some other relation.

(K): Then what is a primary key?
Me: A candidate key that is chosen at the implementation level to uniquely identify each tuple in the relation.

(K): Then what is a candidate key?
Me: Any minimal superkey is known as a candidate key.
[By now, the whole panel burst out laughing, except (K), who was in a more facepalm mode. I didn’t realize that by now, I had managed to answer 4 straight questions without even using a single concrete definition. Finally, to address my clueless face, (M) pointed out that they were looking for a definition without any recursive definitions 😛 (to which, I too had a laugh).]
Me: (Finally, after realizing my blunder) A superkey is any set of attributes which can uniquely identify each tuple in the relation.
[In this the whole panel gave satisfactory nods (and a sigh of relief :P)].

(S): What is your favorite data structure?
Me: Hash table
[Some questions on hash table were asked, I do not remember them exactly].

(K): Databases utilize B-Trees for indexing. I claim that hash tables are better than B-Trees for database purposes. Counter my argument.
Me: [I was clueless at the moment, and gave some wrong answers, which was soon countered by (S) and (M). I took a moment to ponder upon it, but wasn’t able to come up with an answer. (K) Soon decided to move ahead with the next question.

(K): Why do we need 2PL, what’s wrong with 1PL? Give an example on the board.
Me: [I drew a schedule which was not serializable] 1PL allows the transactions to acquire locks even after releasing a lock, due to which schedules can become nonserializable, whereas this is not possible in 2PL, as a transaction in 2PL can not reacquire any lock once it has released any lock. [(K) Looked satisfied with this answer].

I remember (K) trick questioning me 2 or 3 times, but don’t really remember what they were. In total, the interview was quite chillaxed, with the interviewers helping me out, whenever I was stuck anywhere. They were having a nice laugh here and there, which also helped me reduce my anxiety.

The interview lasted 10-15 minutes. To my surprise, nobody inquired about:

Nothing. From the first question itself, they started testing my technical knowledge. 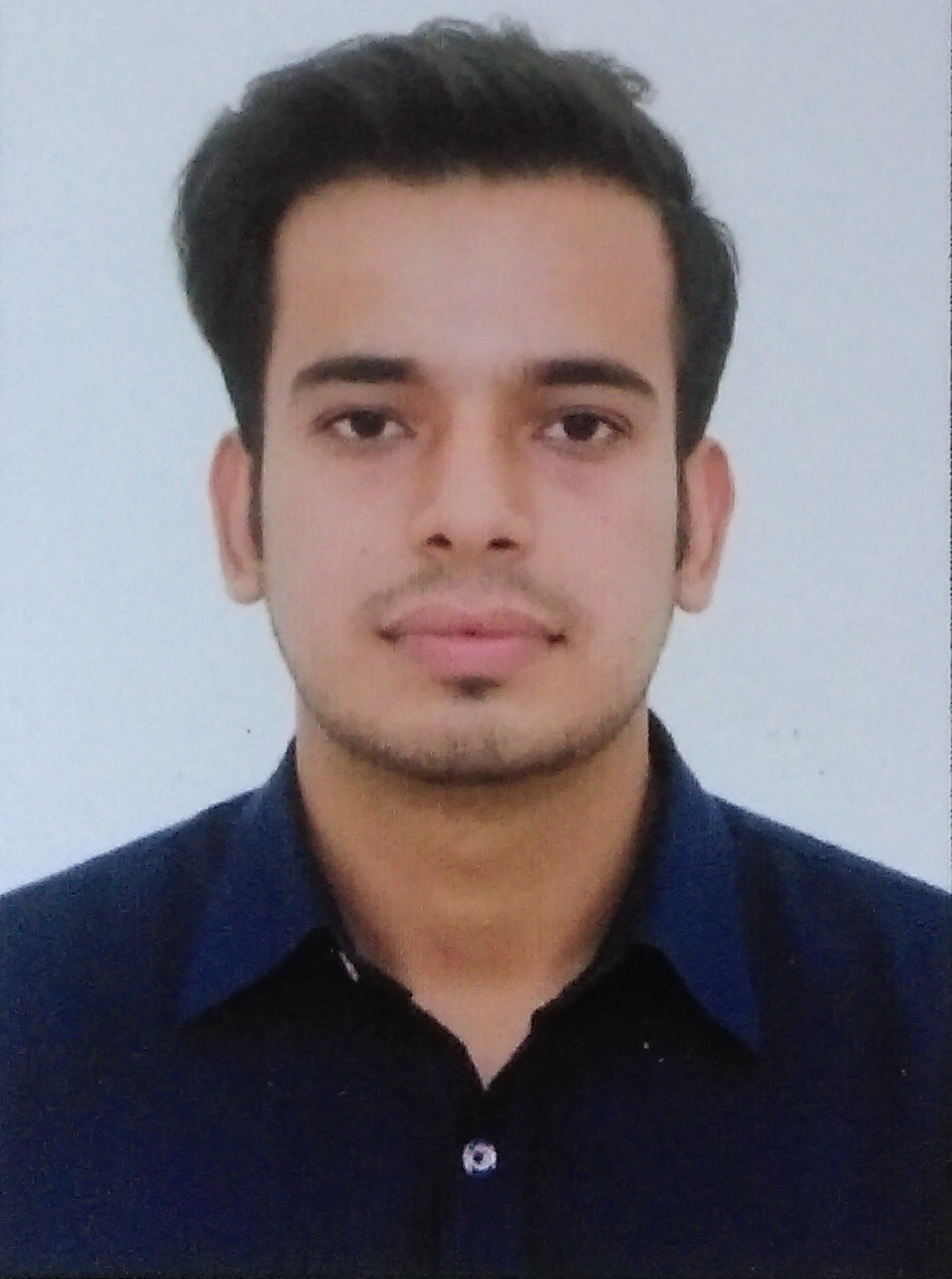