How to Use the Jitter Function in R for Scatterplots?

In this article, we will discuss how to use the jitter function in the R programming Language for Scatterplots.

Scatterplots is a visualization plot that uses cartesian coordinates to display values for typically two variables for a set of data by having them at the x-axis and the y-axis. This is very helpful in understanding the relationship between variables and figuring out trends in data. But if we are visualizing the relationship between one continuous variable and another variable that is almost continuous, the scatter plot fails to give a good visualization as points are confined in groups and are indistinguishable.

The CSV file used in the example can be downloaded from here. 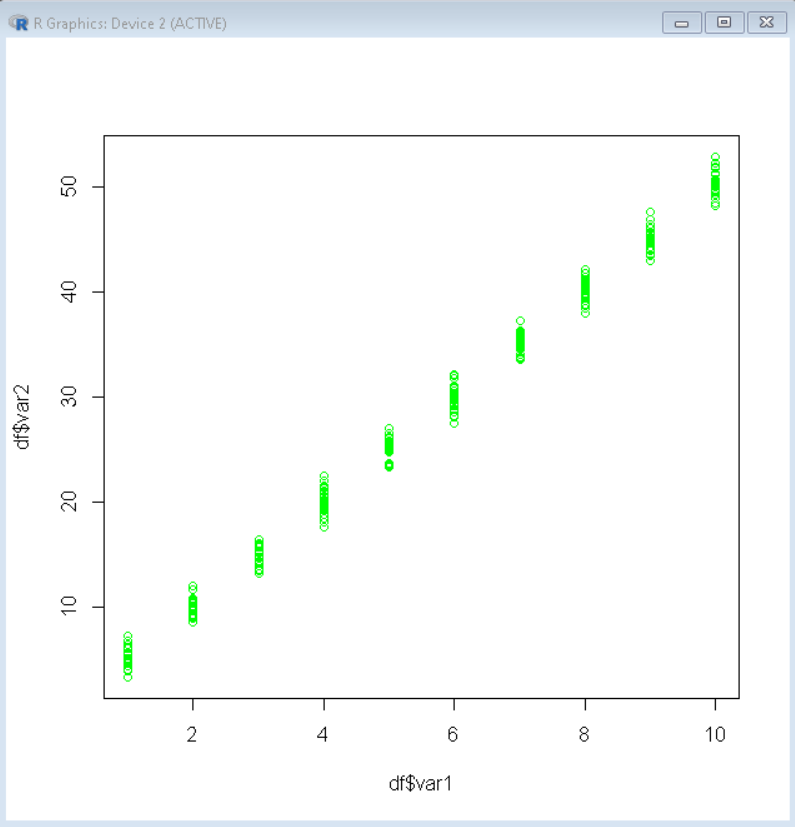 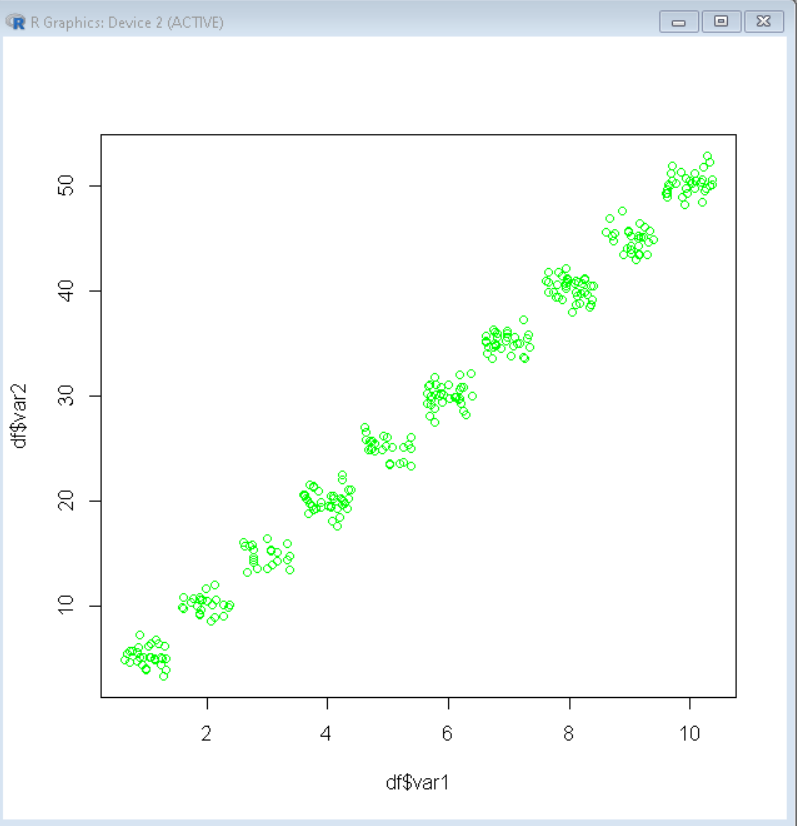 Example: In this example, we have added a very large amount of noise and thus it has made the plot very random and useless 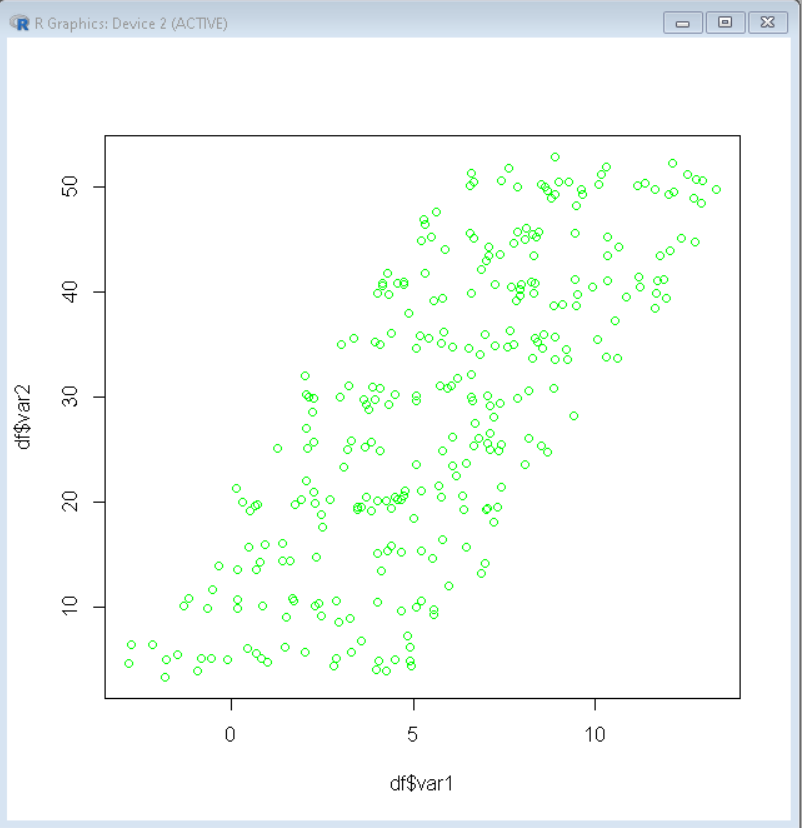