How to use custom JSX elements ?

JSX is an extension of the JavaScript language which is useful to write React applications. JSX consist of tags, attribute, and children. We can also create our own custom elements in React.

A custom element gives us a new HTML tag in the JSX file that we can be controlled through a native browser API.

Step 2: After creating your project folder i.e. example, move to it using the following command:

Step 3: Create a folder component inside an src folder of reacting project directory and inside the components folder create files Counter.jsx and ImperativeCounter.jsx 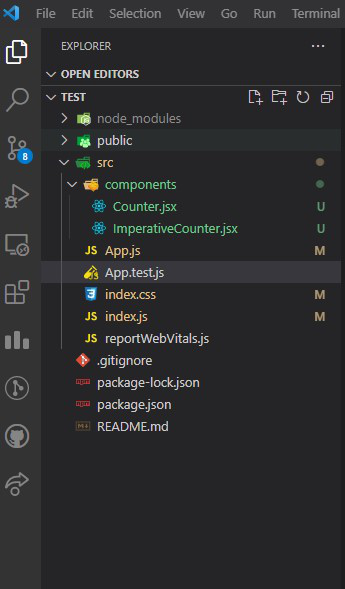 Example: Write down the following code in Index.js, App.js, Counter.jsx and ImperativeCounter.jsx


Initially, what we have to do is to define and form a custom element. To do so we create a class that extends the HTMLElement class and then give the name of the element with customElements.define().


Now, Since we have set up and defined the custom element we can use it.

We can do much more with the custom element in react. We have three methods to expand the functionality of this element created using custom. There are two lifecycle-like methods that are useful to us are the disconnectedCallBack and the connectedCallback and since this is a class, it comes with a constructor.

Constructor: An instance of the element being created or upgraded. Useful for initializing state, settings up event listeners, or creating Shadow DOM. See the spec for restrictions on what you can do in the constructor.

connectedCallback: The element is inserted into the DOM. Useful for running setup code, such as fetching resources or rendering UI. Generally, you should try to delay work until this time

disconnectedCallback: When the element is removed from the DOM. Useful for running clean-up code.


Now, we will add a function to this class to update, increment and decrement.


Finally, we have created the custom element <i-counter ref={counterElement}></i-counter> and now we can use it in our jsx aap.

There we have created a custom element that manages its own state and reflects that state back to the user while giving us an HTML element to use in our JSX. 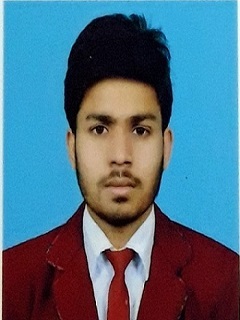