How to Show Mean on Boxplot using Seaborn in Python?

A boxplot is a powerful data visualization tool used to understand the distribution of data. It splits the data into quartiles, and summarises it based on five numbers derived from these quartiles:

It can also represent the symmetrically, skewness, and the spread of data.

In Python 3, We can graph a boxplot using three methods, using matplotlib, using pandas, or using seaborn. Here, we will use seaborn, which is a matplotlib wrapper that provides close integration with pandas data structures and better palette options than matplotlib. We will use seaborn.boxplot() method, and then we will learn how to show mean on boxplot.


We observe that median is shown as a quartile line, but the mean is not shown. 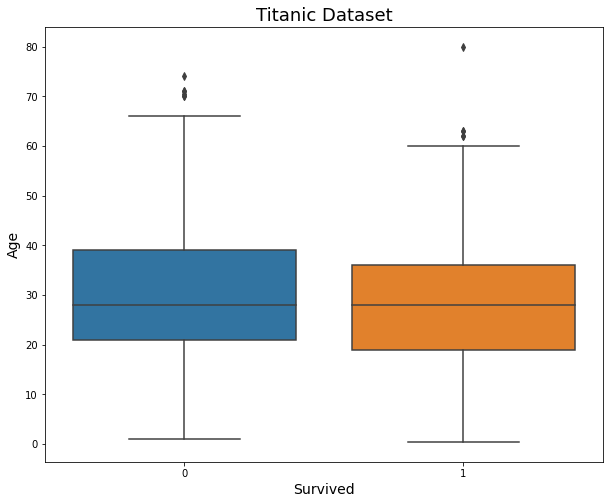 Step 3: To show mean, we use an extra keyword argument in the boxplot function. We set showmeans as True.


Now, we observe that the mean is marked as a green triangle, which doesn’t go well with our color scheme. 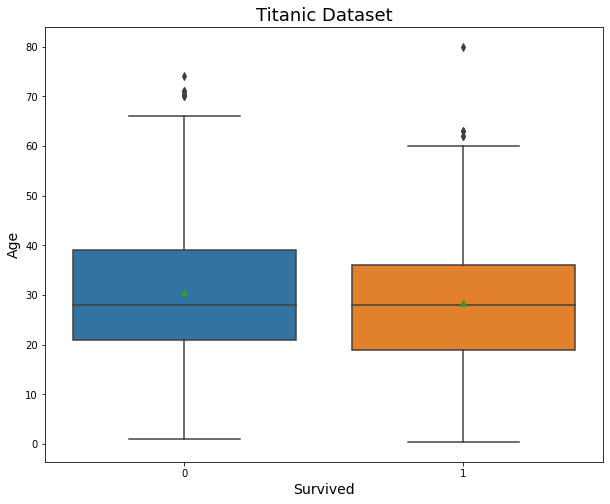 Step 4: To set up our customized marker and markercolor, we will use ‘meanprops’ keyword argument as shown in the code below. 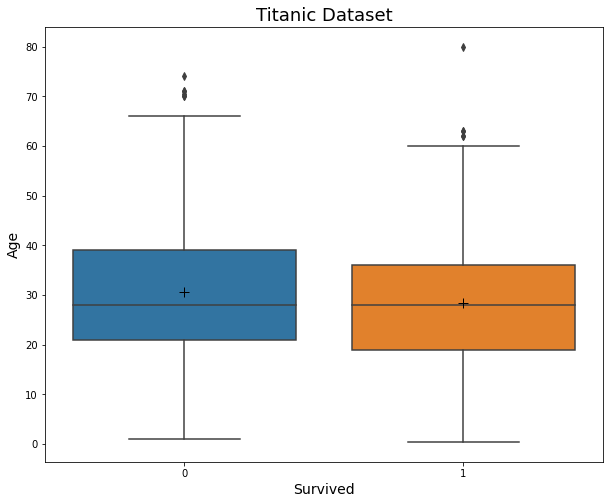 Previous
Seaborn - Coloring Boxplots with Palettes
Next
How To Manually Order Boxplot in Seaborn?
Related Articles
1. Sort Boxplot by Mean with Seaborn in Python
2. Boxplot using Seaborn in Python
3. How To Make Grouped Boxplot with Seaborn Catplot?
4. How To Use Seaborn Color Palette to Color Boxplot?
5. How To Manually Order Boxplot in Seaborn?
6. How to Show Values on Seaborn Barplot?
7. How to Make Boxplot with Jittered Data Points using Altair in Python?
8. Matplotlib.axes.Axes.boxplot() in Python
9. How to display text on boxplot in Python?
10. How to Create Boxplot from Pandas DataFrame?
Article Contributed By :