How to Setup Your Own Private Ethereum Network?

This article focuses on discussing the steps to set up a private Ethereum Network. Before proceeding into the detailed step-by-step guide, let’s have a look at the definition of the basic terminologies.

Ethereum is a decentralized open-source blockchain system that features its own cryptocurrency which is called ether(ETH). It is a platform that can be used for various Dapps which can be deployed by using Smart Contracts.

Why Build a Private Blockchain Network?

Below is the step-by-step guide to setting up a private Ethereum network.

Step 1: Install Geth on Your System 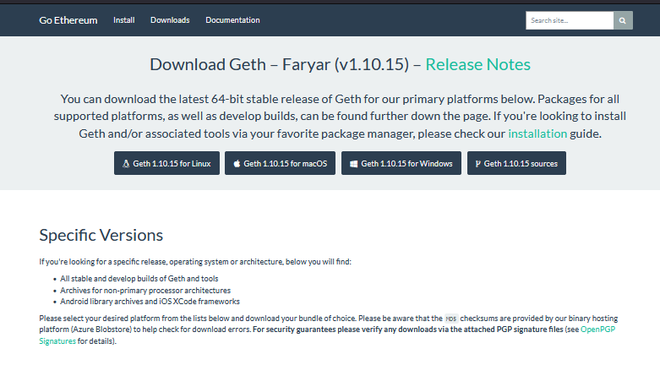 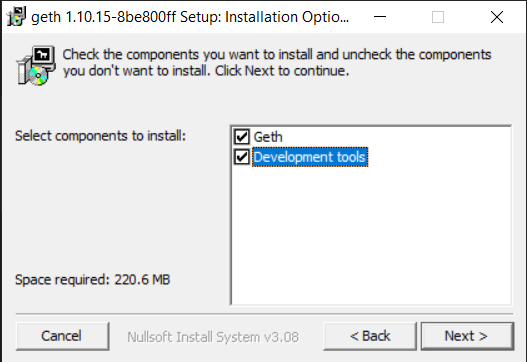 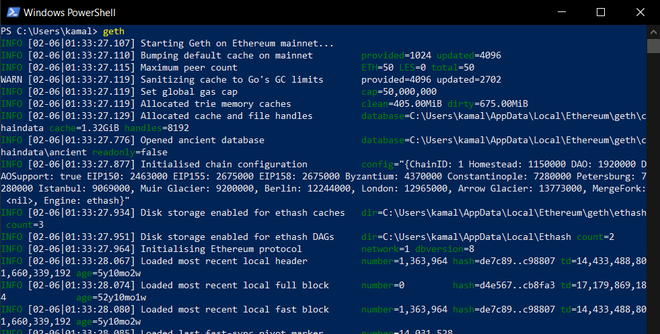 The blockchain is a distributed digital register in which all transactions are recorded in sequential order in the form of blocks. There are a limitless number of blocks, but there is always one separate block that gave rise to the whole chain i.e. the genesis block.

As seen in the above diagram we can see that blockchain is initialized with the genesis block.

To create a private blockchain, a genesis blockis needed. To do this, create a genesis file, which is a JSON file with the following commands-

This file can be created by using any text editor and save the file with JSON extension in the folder MyNetwork.

Parameters-
path_to_folder- Location of Genesis file.
path_to_data_directory- Location of the folder in which the data of our private chain will be stored.

The above command instructs Geth to use the CustomGenesis.json file.

After executing the above command Geth is connected to the Genesis file and it seems like this:

The highlighted text is the address of geth.ipc file finds it in your console and copy it for use in the next step.

Now a personal blockchain and a private Ethereum network is ready.

Steps to create EOA are:

To manage the blockchain network, one need EOA. To create it, run Geth in two windows. In the second window console enter the following command-

This will connect the second window to the terminal of the first window. The terminal will display the following-

After executing this command enter Passphrase and you will get your account number and save this number for future use.

It can be seen from the above screenshot that it shows zero balance. This is because when starting a private network in the genesis file, we did not specify anything in the alloc attribute.

If we mine in the main chain of Ethereum it will require expensive equipment with powerful graphics processors. Usually, ASICs are used for this but in our chain high performance is not required and we can start mining by using the following command-

If the balance status is checked after a couple of seconds the account is replenished with fake ether. After that, one can stop mining by using the following command-

Previous
Best Ethereum Development Tools to Create Dapps
Next
Ethereum Push Notification Services (EPNS)
Related Articles
1. Use of Ethereum's RLPx in Ethereum Ecosystem
2. Ethereum (ETH) vs Ethereum Classic (ETC) in Blockchain
3. How to Create an Ethereum Wallet Address From a Private Key?
4. How to Add Another Miner to Existing Private Ethereum Blockchain?
5. How to Check Your Ethereum Transaction?
6. Components of Ethereum Network
7. Ethereum Blockchain - Getting Free Test Ethers For Rinkeby Test Network
8. Ethereum 2.0
9. What is Ethereum?
10. Difference Between Bitcoin and Ethereum
Article Contributed By :