How to run same function on multiple threads in Python?

In a large real-world application, the modules and functions have to go through a lot of input and output-based tasks like reading or updating databases, communication with different micro-services, and request-response with clients or peers. These tasks may take a significant amount of time to complete.

The time taken in serving a request and responding to the client is called latency and programmers need to reduce latency as much as possible. This leads to the need for parallel processing where our application is able to execute some function or method with different parameters for different clients. We can achieve that using threading. A thread can execute a function in parallel with other threads. Each thread shares the same code, data, and files while they have their own stack and registers.

In Python, we can create and run threads using the threading module. This module in python provides powerful and high-level support for threads.

Below is the full code: 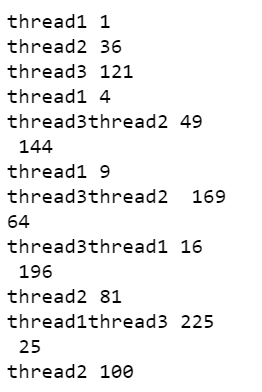