How to Run GUI Based Applications inside Docker?

A Docker Container is an isolated application platform that contains everything needed to run to an application built from one or more images.

Docker is an Open Source project that provides an open platform to run any number of applications inside a container according to your requirements and you can also save that environment for future use also as an image of a lightweight container.

Follow the below steps to run a GUI application inside Docker:

Step 1: Install and Start Docker and check the status and restart the service. The Systemctl commands are used to manage system services.

Step 2: Now pull an image from DockerHub to base OS Rhel and launch a container and install python3 inside the container.

To run docker container,(-it means interactive terminal, “os_name” you can give according to you easy to remember and “centos: latest” will give you container of centos with the latest version of centos.

To install python3 inside the docker container you can choose any version of python, “yum” is used for installing, deleting, and querying software packages.

Step 3: Install any no. of GUI Application inside container here I am going to install firefox, jupyter & gedit.

Step 4: Now create an image from the previously launched container and then launch a container of this newly created image(Inside baseOS).

To run a new docker container from your created os image in which you already install some GUI applications and env displays the environment that it received from its parent(base os), and set image name and version as you mentioned in the previous command. This is your new docker container so give a new name to this os.

Step 5: Now here you can check by using the given commands: 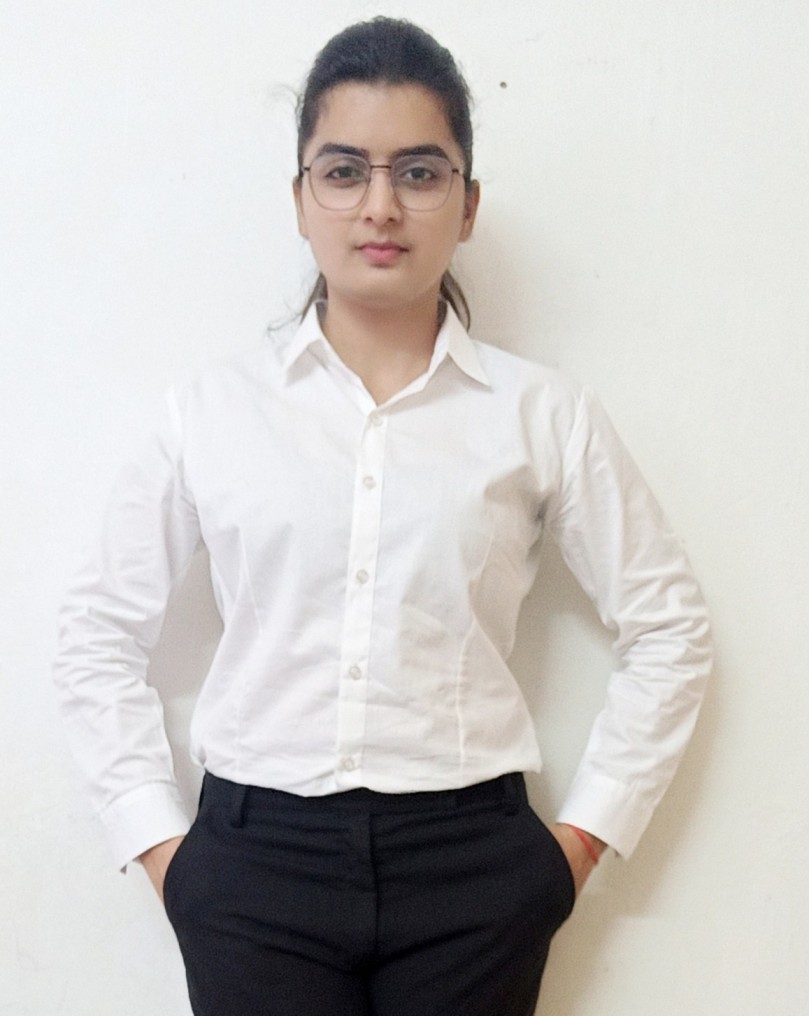