How to Round Numbers in Python?

Method 1: Using Built-in round() Function.
In Python there is a built-in round() function which rounds off a number to the given number of digits. The function round() accepts two numeric arguments, n and n digits and then returns the number n after rounding it to n digits. If the number of digits are not provided for rounding off, the function rounds off the given number n to the nearest integer.

Method 2: Using Truncation concept.
Truncation is one of the simplest methods to round a number which involves truncating a number to a given number of digits. In this function, each digit after a given position is replaced with 0. truncate() function can be used with positive as well as negative numbers.

Truncation function can be implemented in following way:

Method 3: Using Rounding Up concept.
In Rounding Up a number is rounded up to a specified number of digits.

Rounding up function can be implemented in following way:

Implementation of the rounding up concept using round_up() user-defined function:

We can follow the diagram below to understand round up and round down. Round up to the right and down to the left. 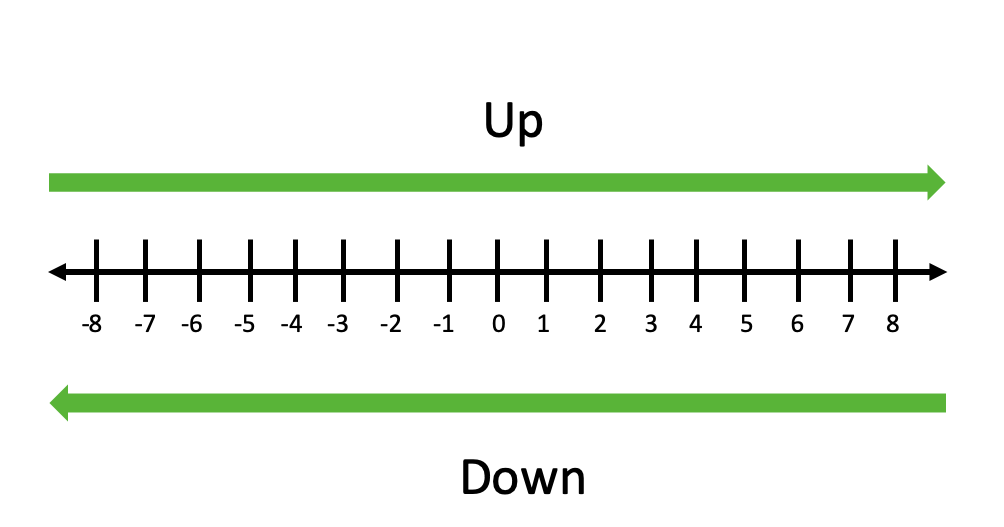 In Rounding Down a number is rounded down to a specified number of digits.

Rounding down function can be implemented in following way:

Implementation of the rounding down concept using round_down() user-defined function:

a) Rounding Half Up concept.
The rounding half up rounds every number to the nearest number with the specified precision and breaks ties by rounding up.
Rounding half up strategy is implemented by shifting the decimal point to the right by the desired number of places. In this case we will have to determine whether the digit after the shifted decimal point is less than or greater than equal to 5.
We can add 0.5 to the value which is shifted and then round it down with the math.floor() function.

b) Rounding Half Down concept.
This rounds to the nearest number similarly like rounding half up method, the difference is that it breaks ties by rounding to the lesser of the two numbers. Rounding half down strategy is implemented by replacing math.floor() in the round_half_up() function with math.ceil() and then by subtracting 0.5 instead of adding.

After rounding as per the rules mentioned above, we can shift the decimal place back to the left.

My Personal Notes arrow_drop_up
Next
round() function in Python
Recommended Articles
Page :
round() function in Python
25, Nov 17
Python | Pandas dataframe.round()
22, Nov 18
Python | Pandas Series.round()
26, Oct 18
Python | Pandas DatetimeIndex.round()
24, Dec 18
Python | Pandas TimedeltaIndex.round
31, Dec 18
Python | Pandas Timestamp.round
10, Jan 19
Python | Pandas Series.dt.round
19, Mar 19
Python | Numpy matrix.round()
23, Apr 19
Python - tensorflow.math.round()
02, Jun 20
Ceil and floor of the dataframe in Pandas Python – Round up and Truncate
20, Jul 20
Python - Round Off Dictionary Values to K decimals
31, Jul 20
Program to calculate the Round Trip Time (RTT)
29, May 17
PyQt5 – Round indicator of CheckBox
07, Apr 20
PyQt5 - How to make Round Radio Button ?
07, Apr 20
Methods to Round Values in Pandas DataFrame
15, Aug 20
How to round array elements to the given number of decimals using NumPy?
01, Sep 20
How to round a number in SQLAlchemy and MySQL?
26, Feb 22
How to round elements of the NumPy array to the nearest integer?
21, Aug 20
Convert Strings to Numbers and Numbers to Strings in Python
17, Dec 20
Python3 Program to Rotate all odd numbers right and all even numbers left in an Array of 1 to N
09, Jan 22
Python program to check if the list contains three consecutive common numbers in Python
13, Aug 20
Complex Numbers in Python | Set 1 (Introduction)
13, Aug 16
Secrets | Python module to Generate secure random numbers
31, May 17
Python Numbers | choice() function
10, Jan 18
Article Contributed By :