How to remove the frame from a Matplotlib figure in Python?

A frame in the Matplotlib figure is an object inside which given data is represented using independent Axes. These axes represent left, bottom, right and top which can be visualized by Spines(lines) and ticks.

To remove the frame (box around the figure) in Matplotlib we follow the steps. Here firstly we will plot a 2D figure in Matplotlib by importing the Matplotlib library. 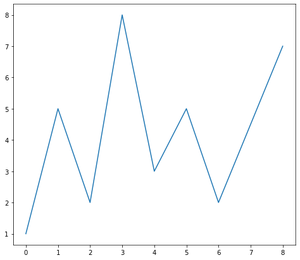 The given output contains the frame with the spines and ticks. By means of removing the frame we are actually removing the box around the figure containing axes( left, bottom, right, Top).
To remove the spines denoted by Black Lines we can follow the steps, 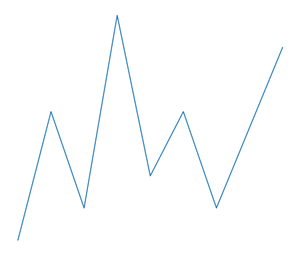