How to Reduce Risk of Exposure to CSRF, XSRF, or XSS Attacks?

Cross-Site Request Forgery (CSRF) is a Web application security vulnerability where an attacker tricks end-users into performing unwanted actions in which the user is logged in. CSRF has others name like XSRF, sea surf, session riding, cross-site reference forgery, and hostile linking. With the help of social engineering, an attacker can trick the victim of a web application into executing malicious actions of the attacker’s choosing. 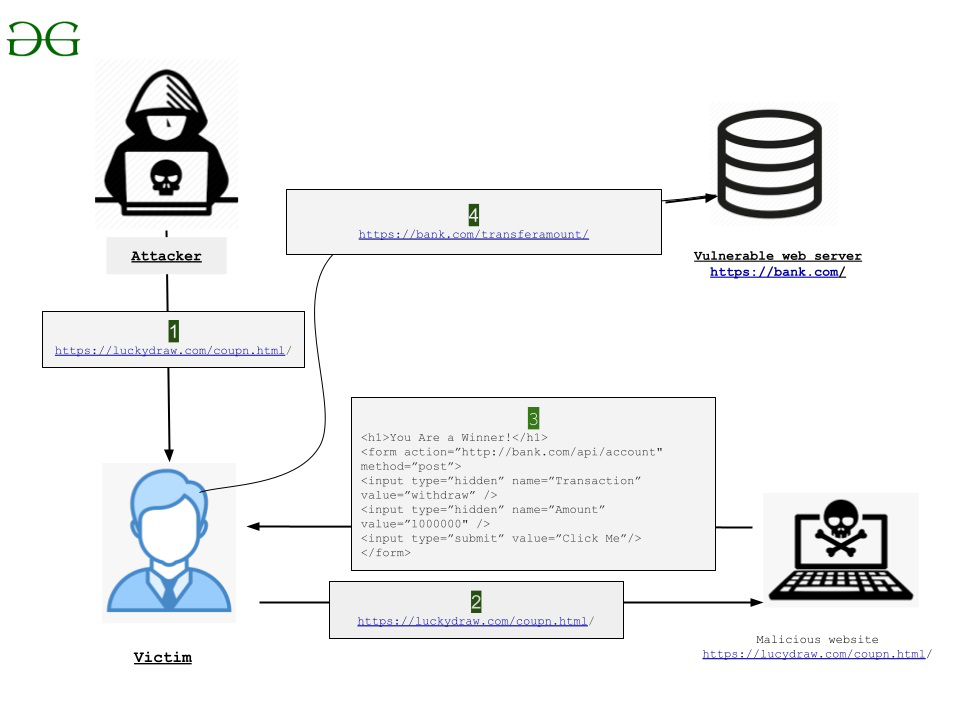 Cross-site scripting is also known as XSS. it is a very popular, dangerous, and favorable vulnerability of most of the Bug Hunters. XSS is a web security vulnerability that allows an attacker to fully compromise the vulnerable web application. if the victim is high privileged within a vulnerable site then the attacker can get full control of that site.

Prevention of CSRF and XSS:

Reducing the Risk of Exposure: