How to optimize React component to render it ?

ReactJS mainly depends upon the props (which are passed to it) and the state of the Component. Hence in order to reduce the number of times Component renders we can reduce the props and state it depends upon. This can be easily done by separating the logic of one component into several individual child components.

To Demonstrate it we will create a Demo React App. 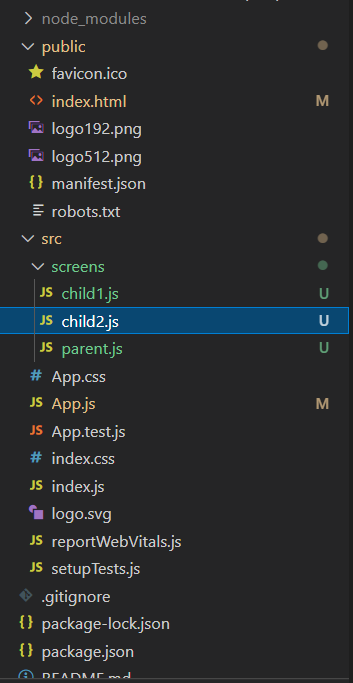 
Working: We have now three components named Parent.js, Child1.js, and Child2.js.We have declared a counter state in all three of them and also a Button to increase the value of count.

Hence we can easily separate components and states to reduce rendering.

It is useful when we have multiple lists in one component. If we just render every list in the same component then on change in one list will also cause another list to re-render. This will slow down the app. Hence separating each list in its own component will reduce re-render.

React often throws a warning of “VirtualizedList: You have a large list that is slow to update” which can also be solved by using a separate component to render each child.

Previous
Why you use a static front page in WordPress ?
Next
Which event will be triggered when element get focused in HTML ?
Related Articles
1. How to render a list without render a engine in JavaScript ?
2. How to optimize the performance of React app ?
3. How re-render a component without using setState() method in ReactJS ?
4. How to update state to re-render the component in ReactJS ?
5. Vue.js Render Functions Component VNodes creation
6. React.js render() Method
7. React.js Render Props
8. Explain the initial cycle in React which happens during the first render ?
9. React Suite Autocomplete custom render item
10. How to optimize the switch statement in JavaScript ?
Article Contributed By :