How to Install Yarn in MacOs/Ubuntu/Windows?

Prerequisite: Difference between npm and yarn

Yarn in layman’s term is a package manager that can be used in your code or a project that is currently being built, what yarn does is it helps to share the code with fellow mates or within a community of developers, and they can even run the project that we are building on their end.

But how actually is that code shared with other people, well that’s done by sharing the code files that are used to develop the project and with a package.json file, and this package.json file describes what all yarn package is used in the project, also which are required with its version used while developing the project. So, what the other fellow mate can do is install yarn on his/her machine and do

To install all the dependencies and packages required to get started with the project.

In the OS X terminal you need to type:

NOTE: You will need to have NPM (Node package manager pre-installed on the pc)

If some error comes you need to give admin privileges to the terminal so that it can access npm already installed on your pc.

You need to type the following command in the terminal

NOTE: the above command works for both Linux and macOS.

It’s valid to use the standard method to install with npm, using the following commands in the terminal

Step 1: You can install it with the Debian package repository by first configuring the repository first using the following commands.

Demo of the above 2 commands

Step 2: And then once after successful install of the above command use

Using the .msi file which can be downloaded from here (from the official yarn-site)

Step 1: Install choco package in your windows, for that you need to go here.

Basically, you need to type the following command shown below with administrative privileges

Step 2: After installing head over to PowerShell and follow the instructions below. 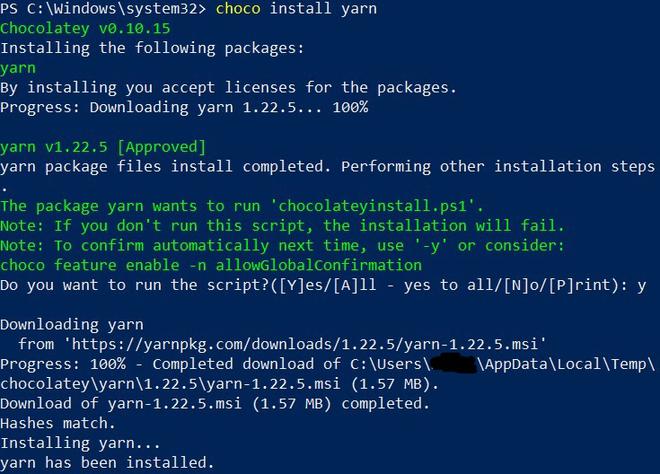 Step 2: After performing the above steps type the following commands in the terminal

Step 3: At last, type the following to install yarn completely in the machine 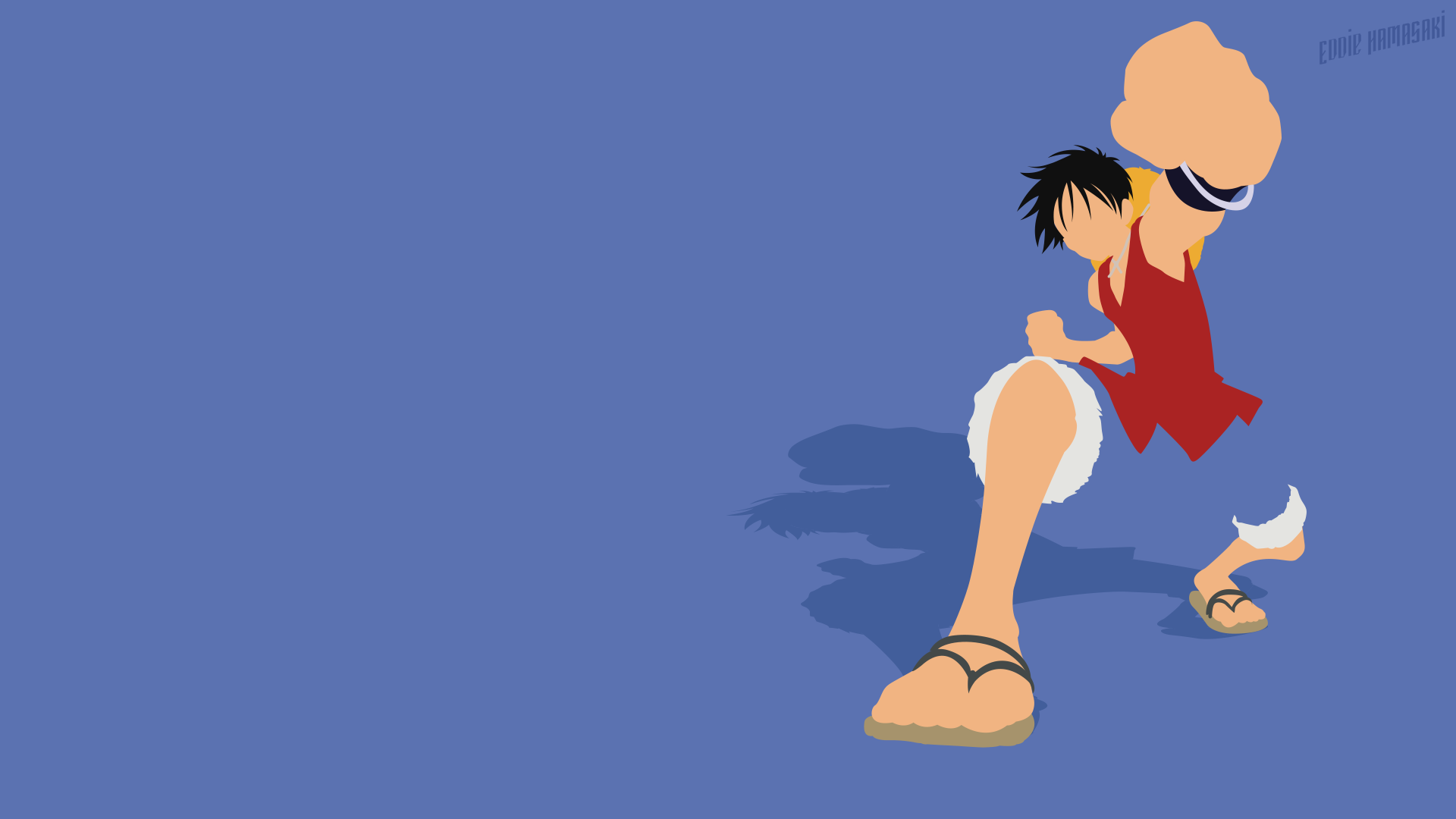