How to Install Verilog HDL on Linux?

Verilog which stands for Verify Logic. It is widely used in programming Hardware Devices, with the increase in demands of System Of Chips and hardware devices Verilog HDL has grown in larger popularity. In Verilog, the designing and verifying of the Digital Devices at the RTL level abstraction has become less complex. Understanding Verilog is as same as C programming as it has most of the syntax similar to it.

With the increase in demand for VLSI, the designs of chips have grown in numbers. In the initial days, it was difficult to synthesize the logic and debug the code. Thus Hardware Description Language came into existence. The latest Verilog HDL standard has made a significant to HDL programming by making the design logically synthesizable and easy to debug. Now we shall write our first Verilog program and install Verilog in Linux Kernel. 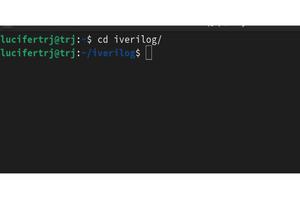 Step 2: Configure Files. Once you are inside the iverilog directory, there are very few steps to configure. To configure the iverilog in your local repository run the following command.

If you run into an error then it means autoconf is not been installed in your system. Install autoconf by entering the following command.

And then configure the files to update the default settings.

Now you are ready to work. 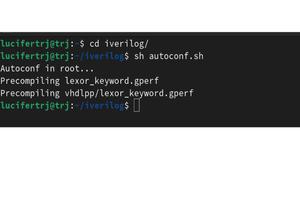 Step 3: Install iverilog and GTKWave. Once you configure the default setting, get into the root directory and run the make install command. But before that make sure you have GCC, g++, bison, and flex installed. Since Verilog is been created using C programming: g++, gcc, flex and bison should be installed in order to compile and run the iverilog code. If you don’t have gcc, g++, bison, and flex run these commands. 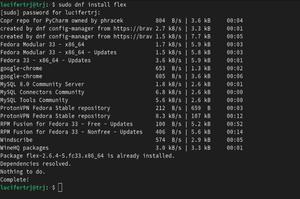 Once you have these essentials installed proceed to make the installation. 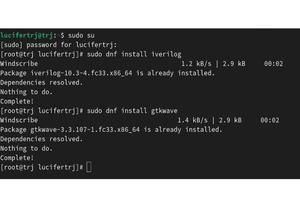 The iverilog is installed successfully, now let’s write Verilog code and run it.

We will be writing a simple And Gate Code of both design and simulation. Make sure you save Verilog with the .v extension. The truth table is:

First, create a file name as dut.v which is our design under the test code block. We start with defining a module name starting with a module keyword module. We pass a port list as the argument for the module name. Using data flow abstraction modeling.

//and a1(out,a,b); for gate level abstraction

Next, write the testbench or Simulation code. Simulation is to verify the design block by providing input to it.

//testbench for and gate

reg A, B;  //input assigned to register

wire out; //output assigned to net

The following syntax is used to compile and run the Verilog code:

You can verify output by referring to the truth table 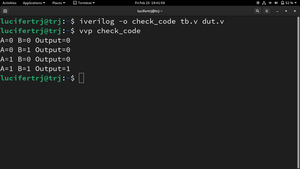 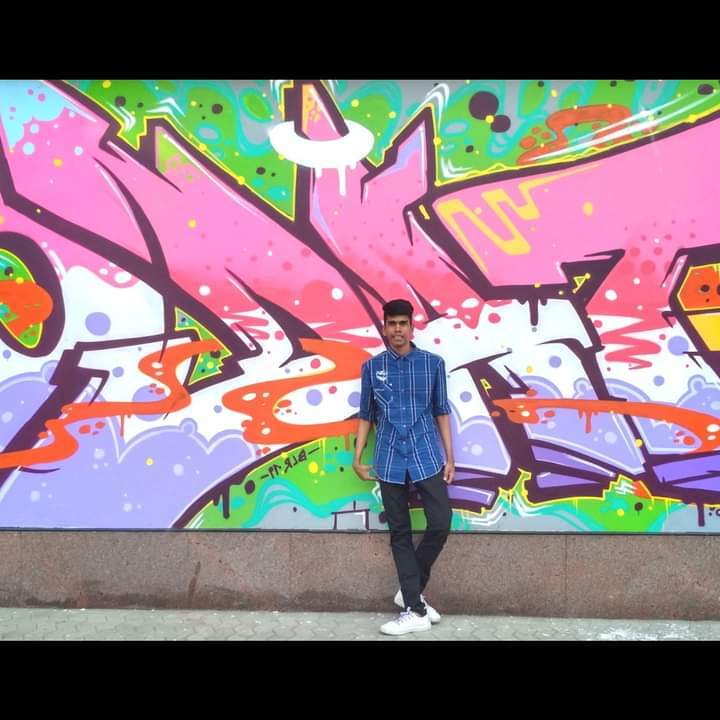