How to Install Rust nightly on MacOS?

Rust is a multi-paradigm, general-purpose programming language designed for safety and performance, especially safe concurrency. It is notable for enforcing memory safety. It is syntactically similar to C++ and is considered a systems programming language with the mechanisms for low-level memory management, but it also offers high-level features such as functional programming. Let’s learn how to install the nightly release of it. 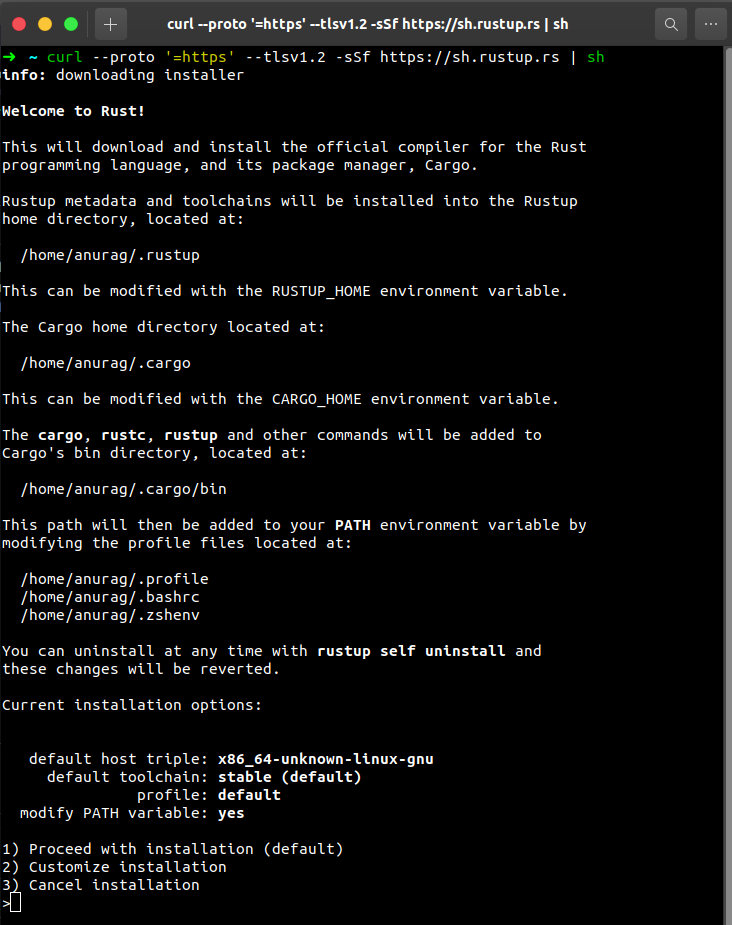 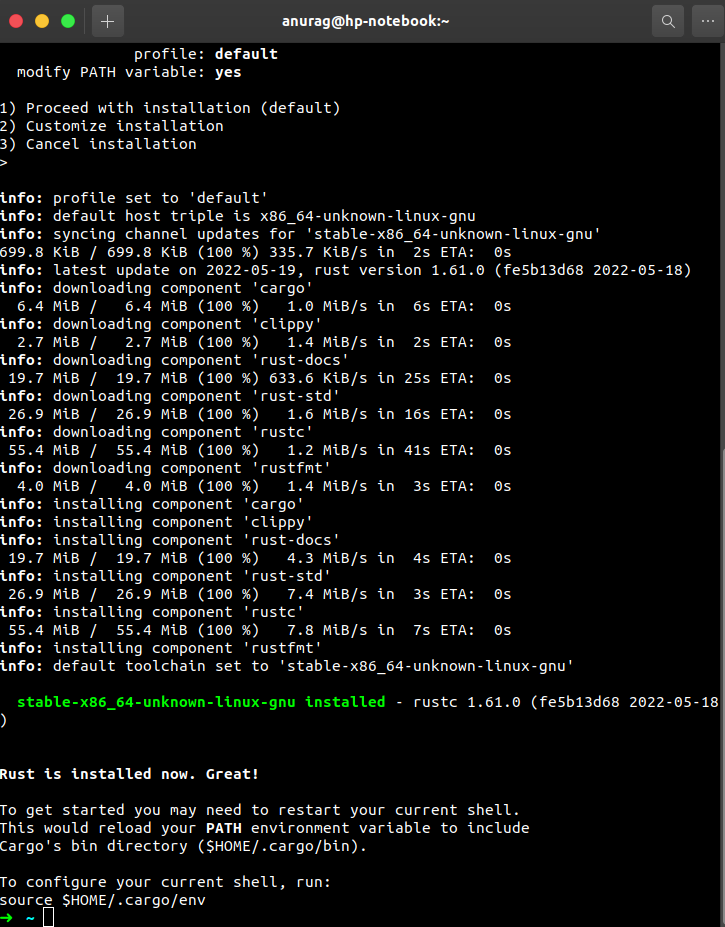 At this point, the installation of the stable release of rust is successful. 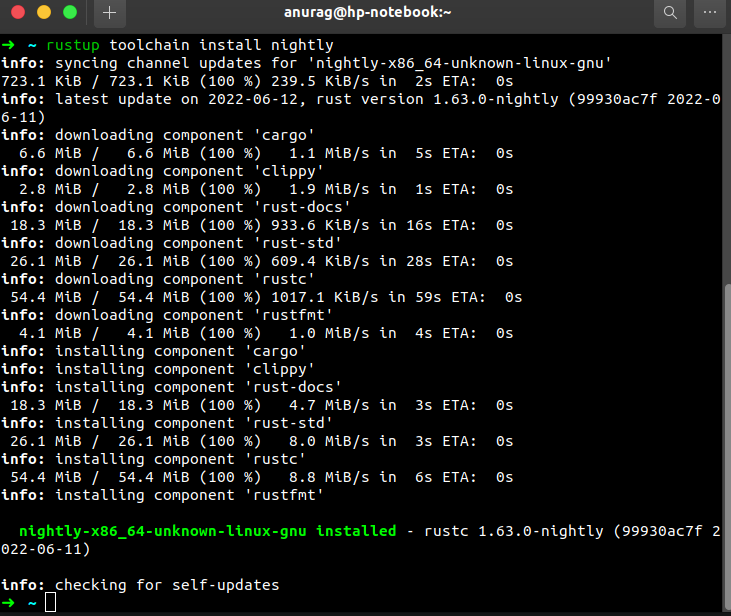 Step 4: See all of the toolchains (releases of Rust and associated components).

As you can see we’ve successfully installed the nightly release of the rust. 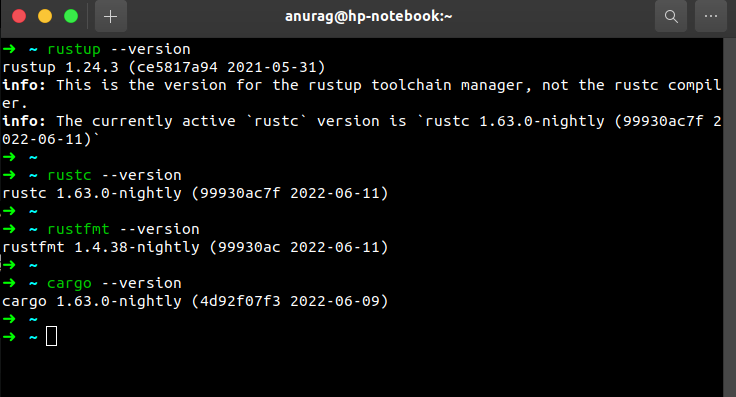