How to Install RubyGems on Linux?

RubyGems is a service for hosting gems of Ruby’s community. You can publish your own gem and host it on RubyGems.  In this article, we will look into the process of installing RubyGems on a Linux system.

RubyGems can be downloaded from its official website and can be installed with the help of the following steps: 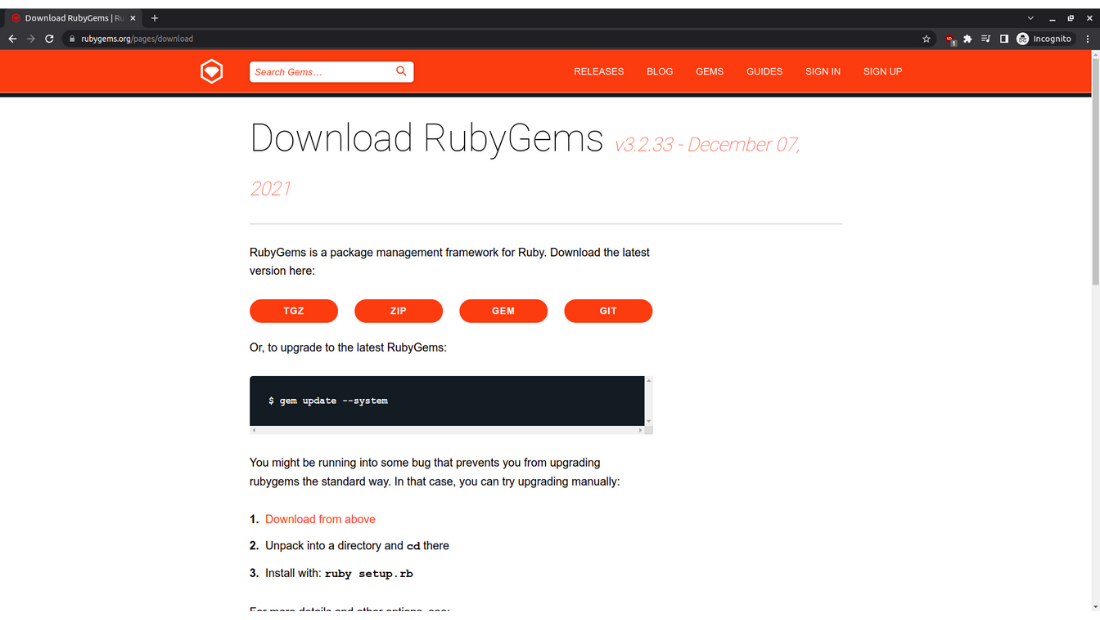 Step 3: After Downloading the package, Open the folder where the zip file is located and unzip it by extracting its content, After Extracting move to the folder and open the folder on the terminal by clicking the right-click and tapping on “Open in Terminal”. 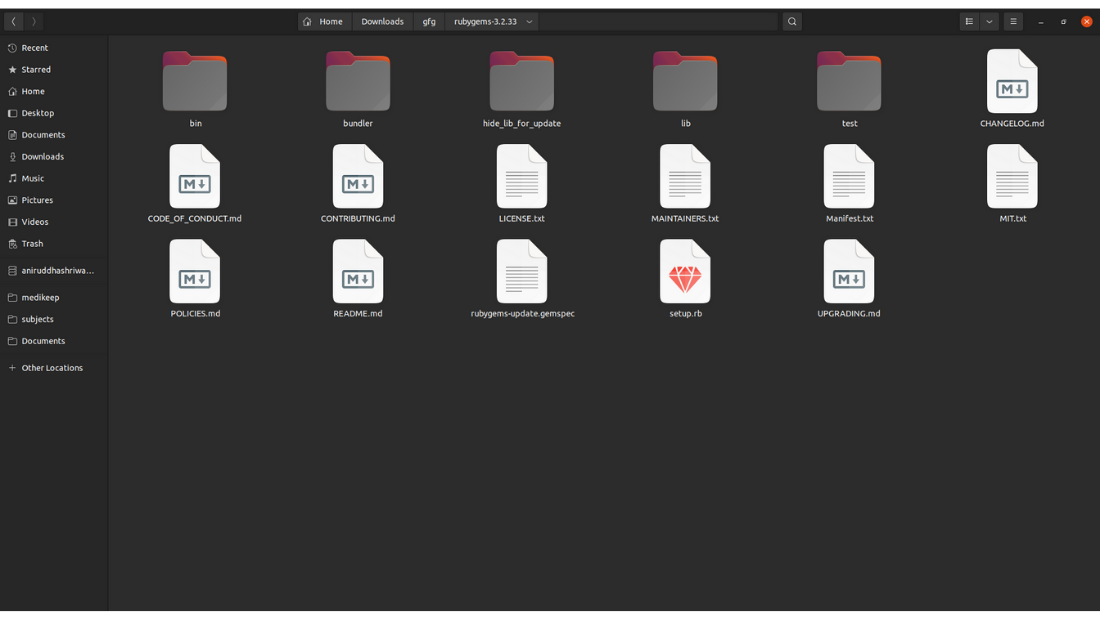 Step 4: In the Terminal run the following command: