How to Install python packages Locally with easy_install?

easy_install was included in setuptools in 2004 and is now deprecated. It was remarkable at the time to automatically install dependencies and install packages from PyPI using requirement specifiers. Pip was released later in 2008 as a replacement for easy install, albeit it was still primarily based on setuptools components. If you try to install a package without root access, this tool, like pip, will fail. When easy_install fails, unlike pip, it indicates that it is possible to install without root, but it does not provide the command to do so. 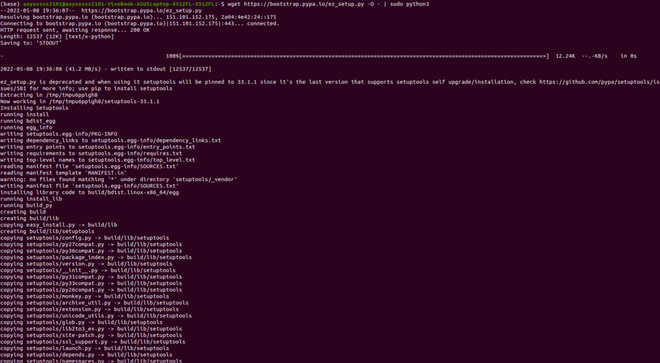