How to Install Python-Amara on Linux?

Amara is a Python library for XML processing in a Python environment, designed to balance the native idioms of Python with the native character of XML. Amara is a cross-platformed library that works on Windows, Linux, and macOS. So in this article, we will be installing the Amara package in Python on Linux operating system by using the PIP manager.

To install the Amara package in Linux we have to follow the following steps: 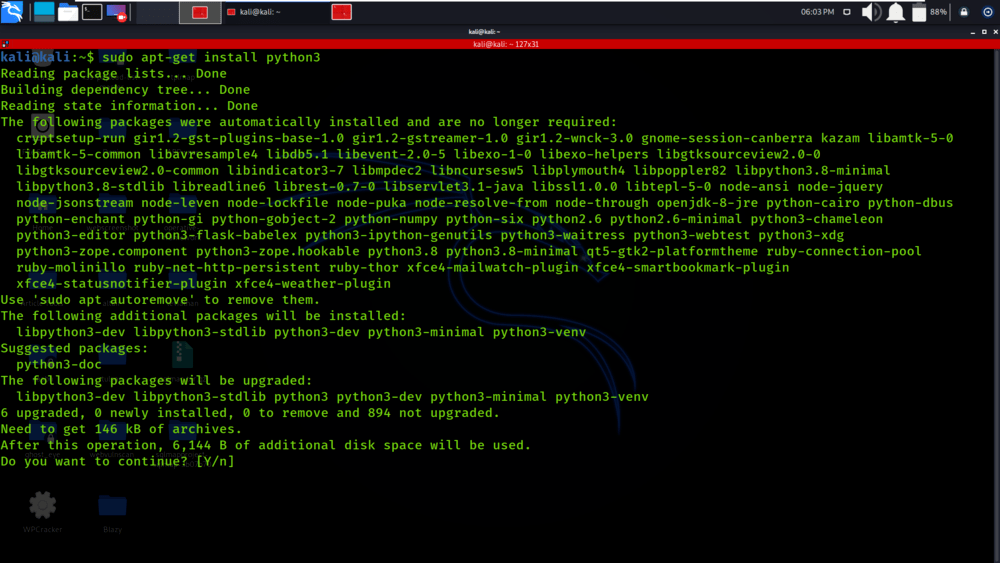 Step 2: Now, using the following command we install the pip module which is required to install and manage all the packages of Python3: 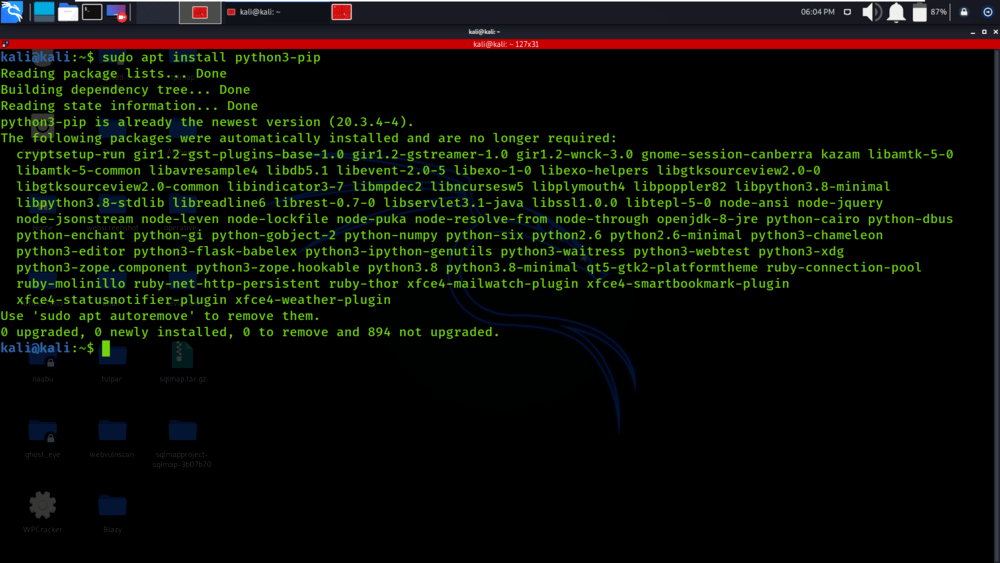 Step 3: Using the following command we install the Amara package:

To verify if the Amara package has been successfully installed in your system run the below command in Terminal: