How to Install PyGTK in Python on Linux?

PyGTK module allows GUI development using Python. It is an open-source and cross-platform library that provides an interface to the GIMP toolkit (GTK) in python. It is accessed through the PyGObject package which provides bindings for GObject-based libraries like GTK. Note that in python3, PyGTK and GTK are the same things. It is a great alternative to the Tkinter module which comes bundled with python. It provides a lot of tools and elements for constructing a GUI. You can install it on Linux, Mac, or Windows. In this article, we will see how to install PyGTK on Linux.

Installation of PyGTK in Python on Linux

Follow the below steps, to install PyGTK in Python on Linux Operating System.

Step 1: Let’s start by installing Python. To do so, run the following command in your terminal 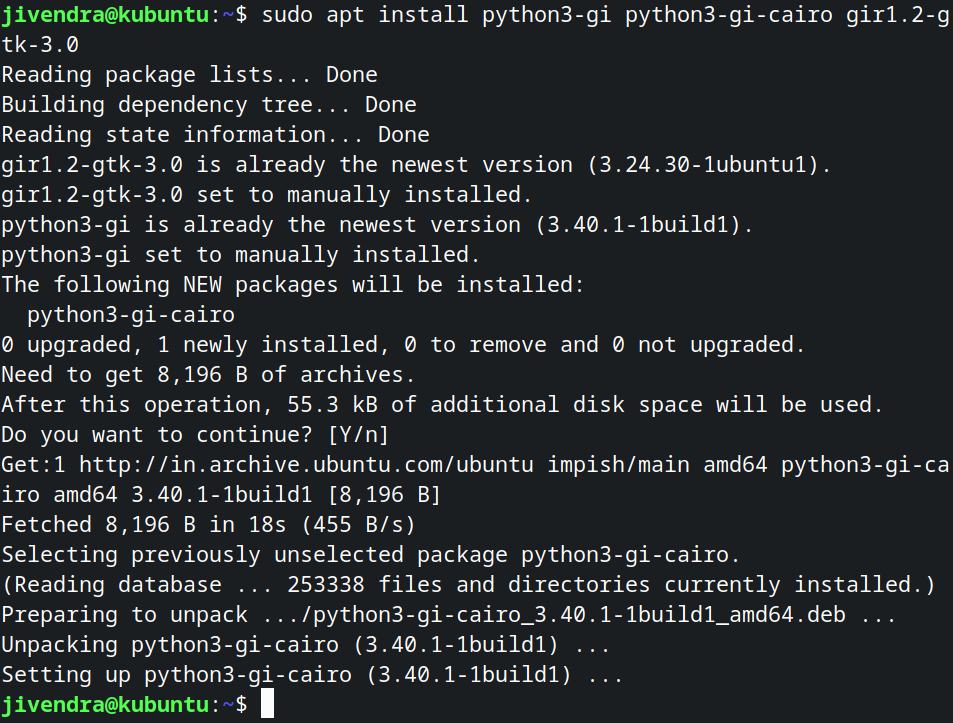 That’s it, now let’s verify if we are able to access GTK in python.

Create a new python file with the following contents

Execute the file and if a window pops up, then it means that your installation was successful. 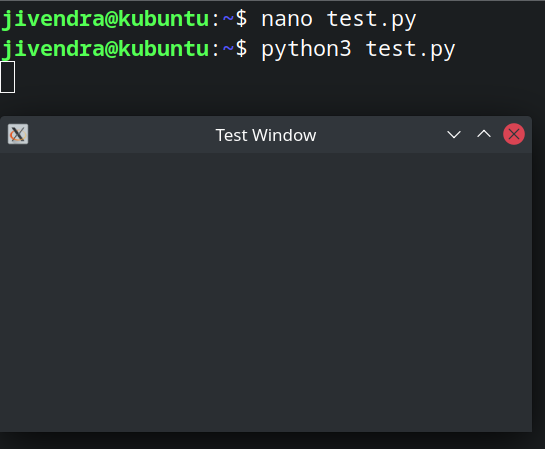