How to Install PyGObject in Windows?

PyGObject is an extension module of Python. It provides good and consistent access to the entire GNOME software platform with the help of GObject Introspection. It fully supports GObject Introspection and its features like callbacks, sub-classing, GVariant support, closures, etc. It is available for operating systems like Windows, macOS, Linux, etc. It supports Python3 and above. In this article, we will see the stepwise procedure to install the PyGObject for Python in Windows.

Installing PyGObject for Python on Windows

To install PyGObject for python on Windows follow the following steps: 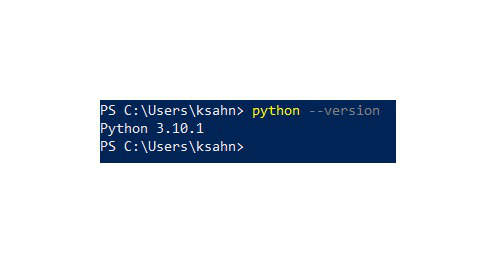 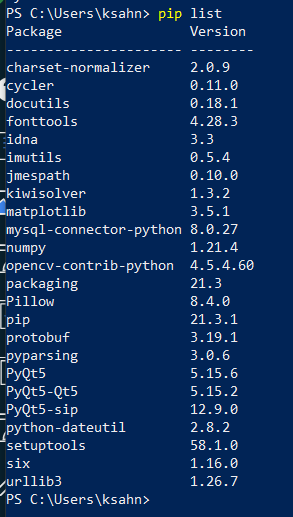