How to Install Protocol Buffers on Windows?

Protocol Buffers (Protobuf) is a free and open-source cross-platform library used to serialize structured data. It is useful in developing programs to communicate with each other over a network or for storing data. The method involves an interface description language that describes the structure of some data and a program that generates source code from that description for generating or parsing a stream of bytes that represents the structured data. Google developed Protocol Buffers for internal use and provided a code generator for multiple languages under an open-source license.

Step 1:  At first, we have to search “protobuf releases” in the browser.

Step 2: Then we have to click on the first link by Github.

Step 3: Then we have to scroll down. There we will find all zip files for all operating systems. Based on your operating system bit version (64 bit or 32 bit). You have to download the specific one.

Step 4: Then the downloaded file has to copy first. 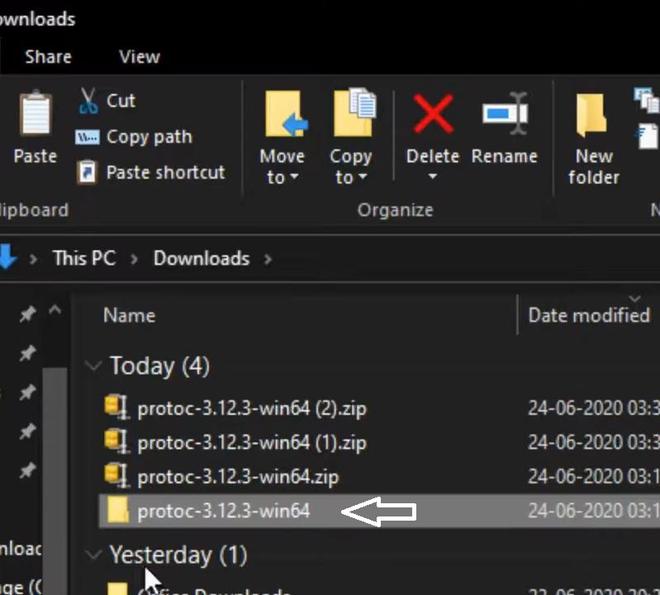 Step 5: Then the copied file has to be paste on the C drive of your pc. 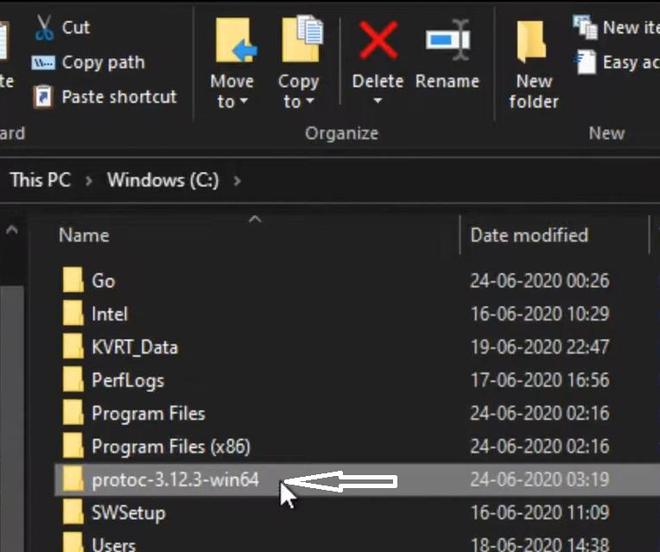 Step 6: Then you have to enter the folder & then enter it in the bin folder. There you will find protoc.exe file.

Step 7: Then you have to copy the path. 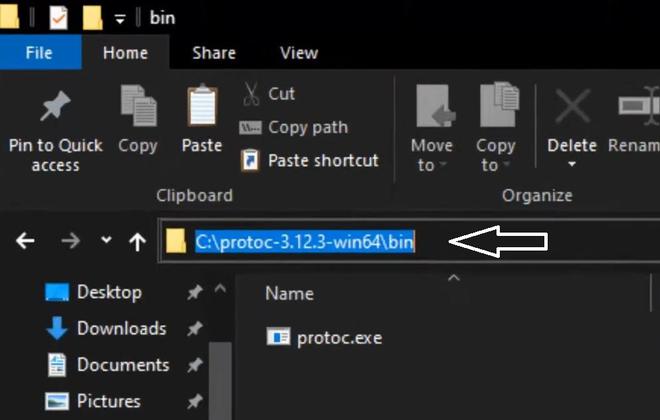 Step 8: Then in the search bar of your computer you have to search for “Edit the system environment variable”. 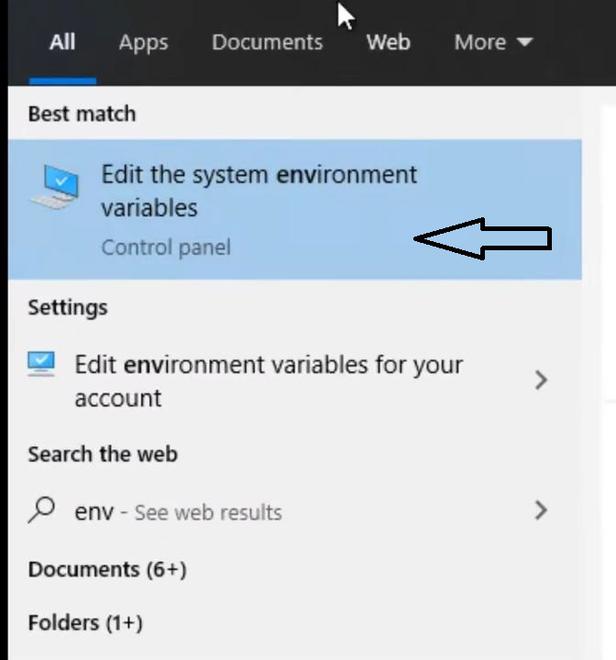 Step 9: Then you have to go for the “Environment Variable” button. 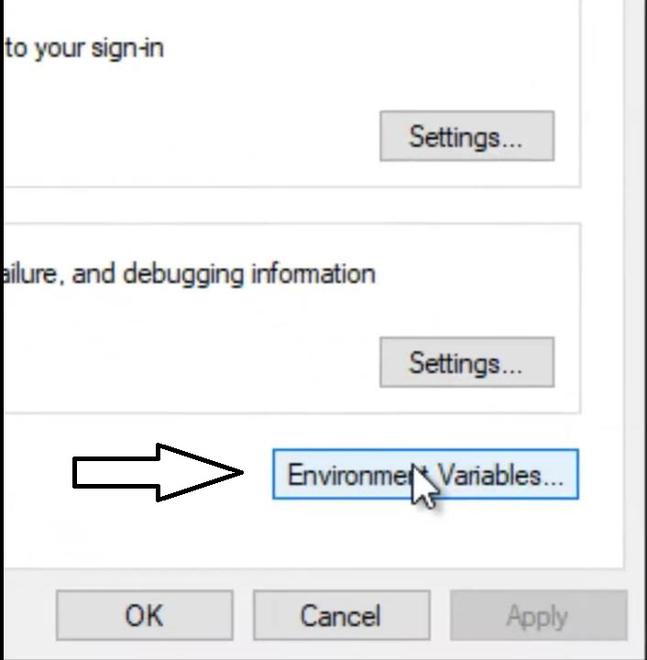 Step 10: Then you have to click on the “New” button & paste the path here. 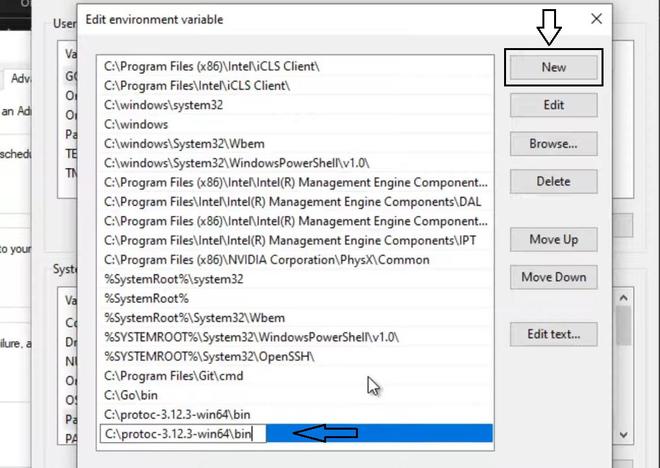 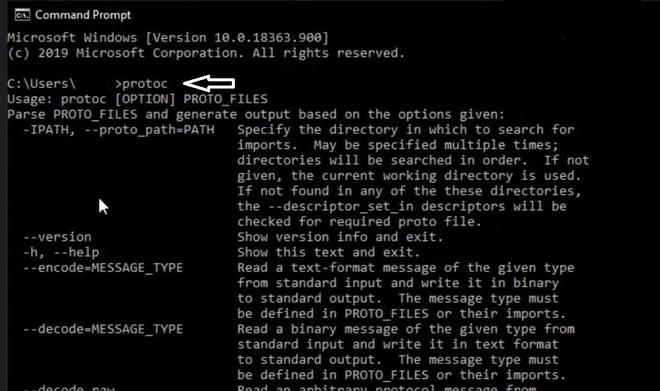