How to Install MongoDB on Openshift?

MongoDB is a database that is used to store data in the form of documents. It is widely used for its flexibility and scalability. MongoDB provides a cloud and server-based database management system. Also, MongoDB provides some extra plugins to use MongoDB in different aspects also. Like MongoDB provides PHP driver plugins. Openshift is an open source platform that provides containerization concepts in machines. Generally, Openshift is a cloud-based software. It is mainly used by developers. Developers implement softwares & then deploy it in the cloud. So it is accessible easily. Before processing to the method, an account on Openshift should be created. Or it may be installed in the machine also.

Step 1: The dashboard of Openshift should be opened at first. The Databases should be browsed. Then the MongoDB option is to be clicked. There are two options that will be present. In between then the second option, MongoDB(Persistent) to be clicked. This is the stable option among them. 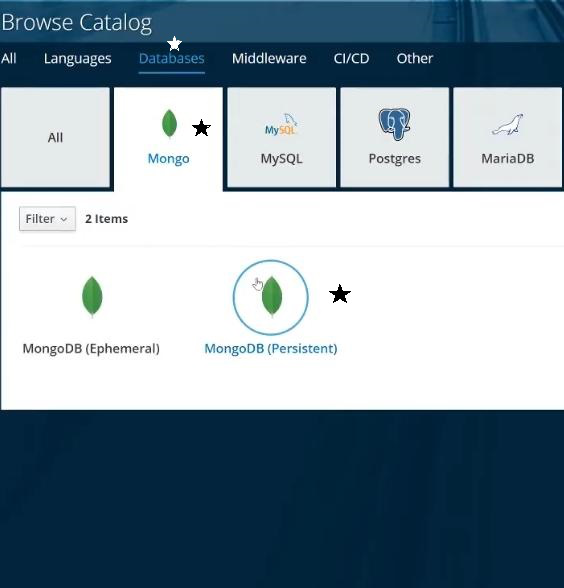 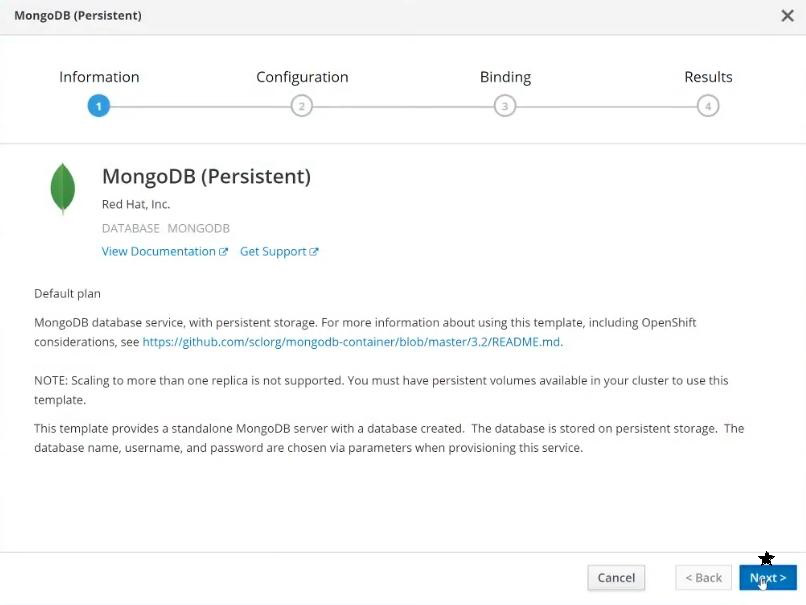 Step 3: Then in the Add a project option, choose to Create project option from the dropdown list. Also, after that provide some names of the project. After that click on Next. Don’t need to change anything. 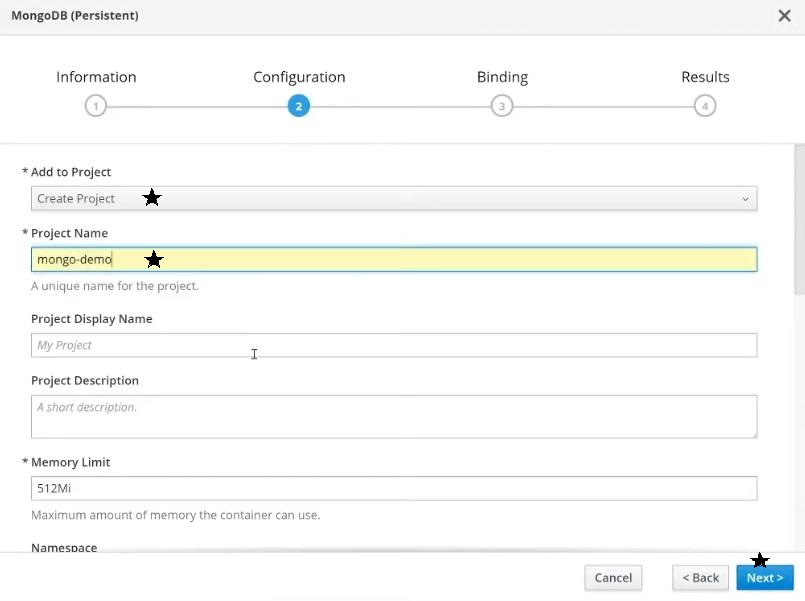 Step 4: After that don’t need to make any changes. Just click on Create. It will take some time to install & create MongoDB in Openshift. 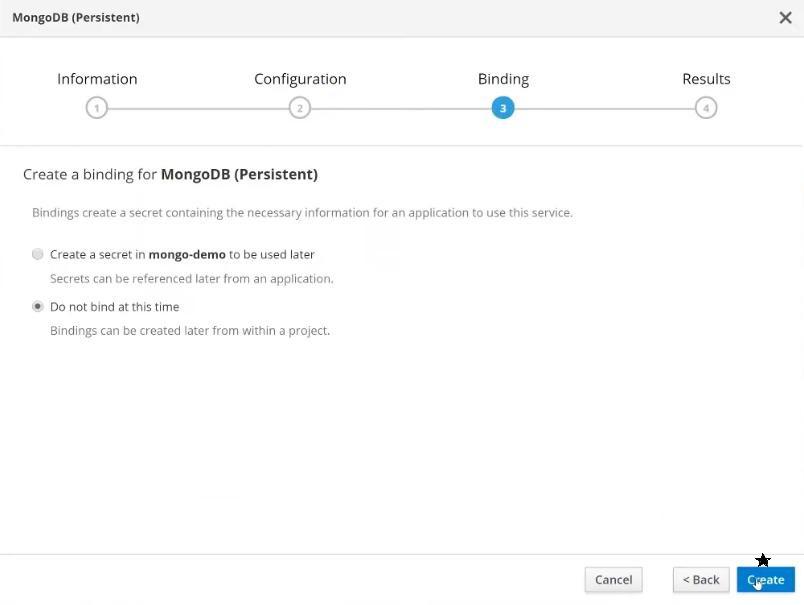 Step 5: At the last step, just click on Close. It will also take some time to make the configuration of the Openshift. After that, the installation window will close automatically. 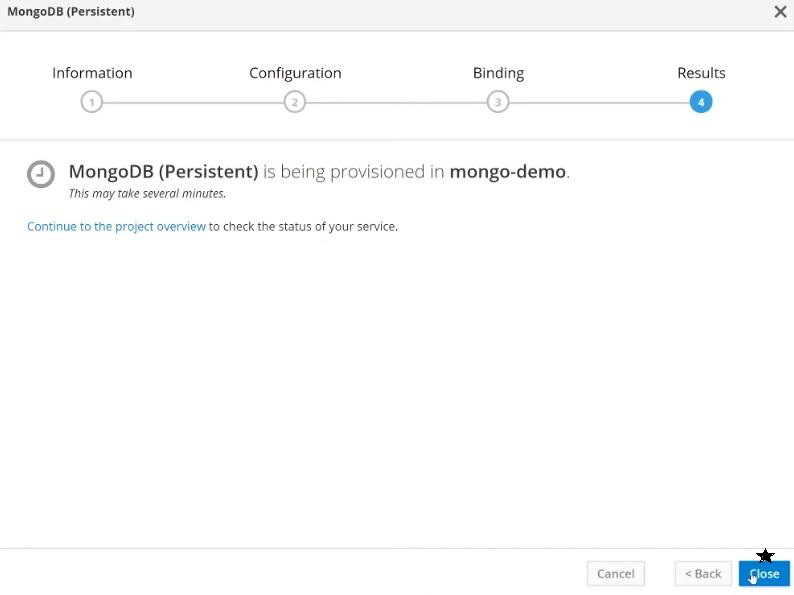 Step 6: If the process is completed successfully, in the right side panel newly created MongoDB project name will be visible. So, the installation is successful. 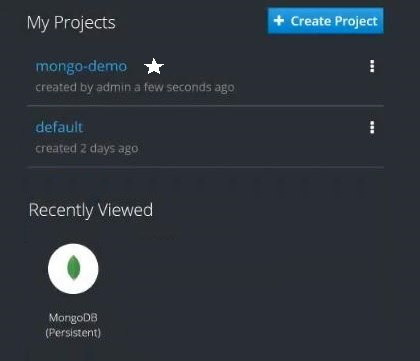