How to Install Kotlin on Linux?

In this article, we will learn How can we install the Kotlin programming language in Linux.

Follow the below steps to install Koptlin on your Linux system.

Open your Linux terminal and update your package information from all configured sources.

Install the Java Software Development Kit (JDK). Kotlin is based on JDK. JDK is used to compile Kotlin programs. When you run the following command you will be asked to enter Y or N enter Y and click enter.

SDKMAN is an easier way to install Kotlin on UNIX-based systems. After Installing SDKMAN restart your computer.

Now we will install Kotlin using the following command.

After executing the above command Kotlin will be installed in your system. Now we will create a Kotlin file and check it by doing compile and run.

Open any editor and write the following code there and save that file with the .kt extension. Here I’m creating a file with Kotlin.kt name.

For creating a file write nano fileName.kt in your terminal. Then write your Kotlin code inside that file and save it using ctrl + x and then press y.

Navigate to that folder in which you have created your Kotlin file and then compile that file using the following command. Replace Kotlin.kt with your file name and The value of the -d option specifies the name of the output file.

Now we will check the output by running the following command. 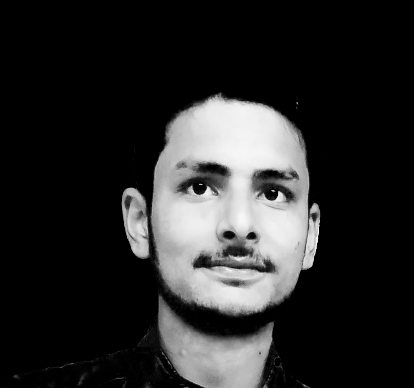