How to install Jupyter Notebook on Windows?

Jupyter has support for over 40 different programming languages and Python is one of them. Python is a requirement (Python 3.3 or greater, or Python 2.7) for installing the Jupyter Notebook itself.

Jupyter Notebook can be installed by using either of the two ways described below:

Anaconda is an open-source software that contains Jupyter, spyder, etc that are used for large data processing, data analytics, heavy scientific computing. Anaconda works for R and python programming language. Spyder(sub-application of Anaconda) is used for python. Opencv for python will work in spyder. Package versions are managed by the package management system called conda. 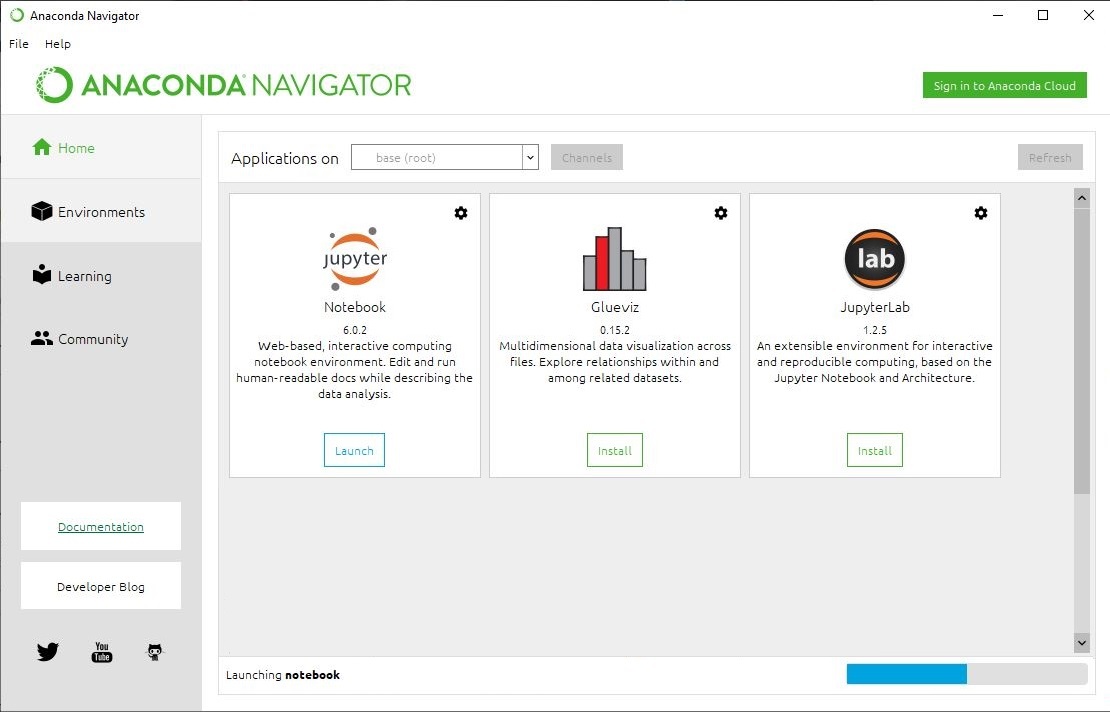 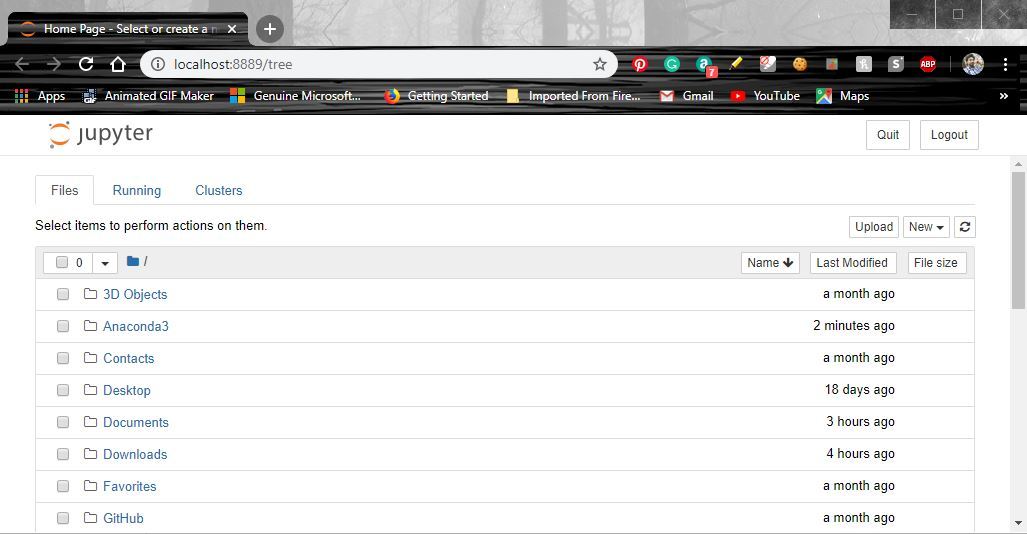 PIP is a package management system used to install and manage software packages/libraries written in Python. These files are stored in a large “on-line repository” termed as Python Package Index (PyPI).
pip uses PyPI as the default source for packages and their dependencies.

To install Jupyter using pip, we need to first check if pip is updated in our system. Use the following command to update pip:

After updating the pip version, follow the instructions provided below to install Jupyter: