How to Install GIT Lens on VS Code?

Gitlens is a popular open-source extension available for Git. Though it can not be installed independently without VS Code. VS Code is a widely used Ide for various programming languages. Along with these, VS Code can also be used as the terminal of Git. But developers are used Git Bash normally as the terminal. Using Gitlens tool in VS Code helps to visualize the code written in Git. Nowadays, Gitlens is associated with another popular open-source software GitKraken. But for installing Gitlens, it is mandatory to install VS Code in the machine previously.

Installation Of Gitlens In VS Code

Step 1: At first, the VS Code should be opened. Then in the left side corner, one icon will be there. That is used for installing third-party software that is associated with VS Code. Click on it. 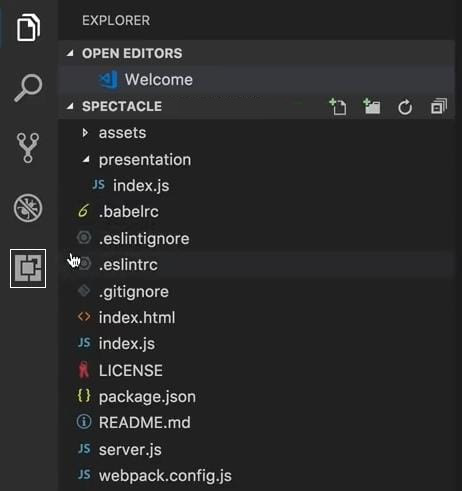 Step 2: Then, in the search bar, search for Gitlens. The first option will be the Gitlens. Click on the install button to move forward. 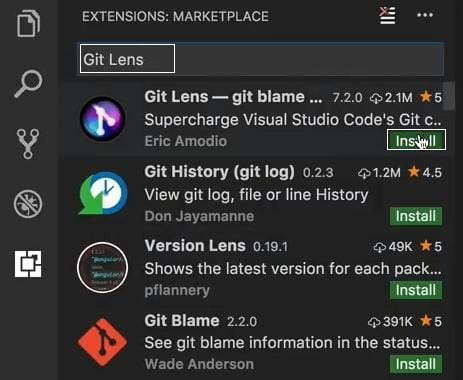 Step 3: Then it will take some time to install. After that, a side panel will be opened. There a ‘Reload’ option will be visible. Click on it for reloading the extension & configuring it.

Step 4: After waiting for some time, the process will be finished. So, in the extension part, it will be clearly visible that Gitlens exists under the ‘Installed’ dropdown. 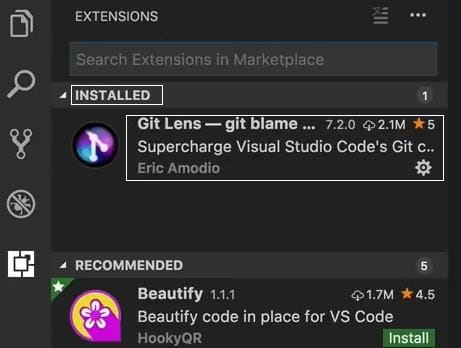