How to Install GCC Compiler on Linux?

In this article, we will discuss how to install a GCC compiler on Linux.

Let’s start with the steps to install the GCC on Linux.

To install the GCC open the terminal on Linux.

The terminal takes the input from the user in the form of commands and displays the output on the screen. Hence we have to pass some commands to install the GCC. 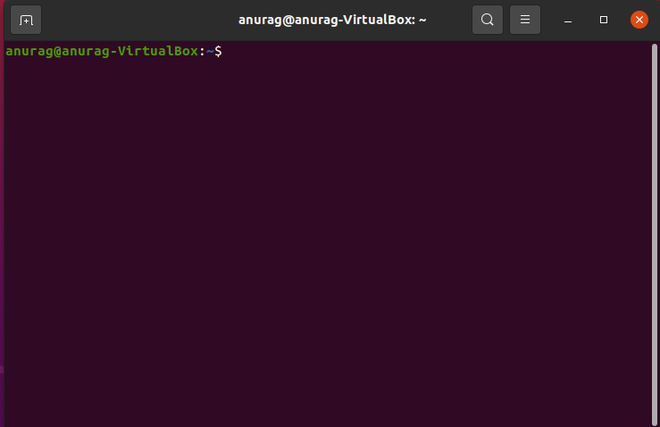 Follow the commands step by step to install the GCC.

Command 1: The very first step is to update the packages. This command is used to download package information from all configured sources and to get the info of the updated versions of the packages. 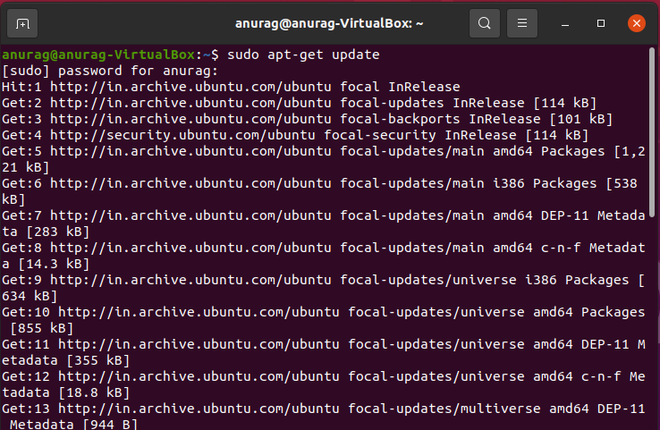 Note: In the first command it will ask for your password, make sure to enter the password correctly.

Command 2: Now we have to install the build-essential packages, which is also known as a meta-package, it contains the GCC compiler all the other essentials used to compile the software written in C and C++ language.

It will take some time to install all the essential packages.

Command 3: After the second command it will install GCC on your Linux, to verify it is installed correctly, check the version of the GCC.

Now, we have successfully installed the GCC on Linux.

Note: Versions may vary from time to time.