How to Install Flutter App on Android?

The hottest and trending cross-platform framework, Flutter is Google’s SDK for crafting beautiful, fast user experiences for mobile, web, and desktop with just a single codebase, meaning you write for one, build for three. Flutter works with existing code, is used by developers and organizations around the world, and is free and open source.

The helps us create beautiful, fast apps, with a productive, extensible, and open development model. It has sort of a layered architecture that enables us to “control every pixel of our screen” and its powerful compositing capabilities can enable us to overlay and animate graphics, video, text, and controls without limitation. Flutter includes a full set of widgets that deliver pixel-perfect experiences on both iOS and Android. And yes, if you have experienced Flutter, you would know its just widgets, widgets, and widgets! They even give us out-of-the-box Material widgets for easy designing, and its UI just looks beautiful, even without you trying! I love how the Flutter framework provides us with a modern, minimalistic UI and fluid animations that are just difficult to obtain with native development.

The performance is just mind-blowing —  It’s powered by the same hardware-accelerated 2D graphics library that underpins Chrome and Android: Skia. We architected Flutter to support glitch-free, wind-free graphics at the native speed of your device. Flutter code is powered by the world-class Dart platform, which enables compilation to 32-bit and 64-bit ARM machine code for iOS and Android, as well as JavaScript for the web and Intel x64 for desktop devices.

Now, I guess you have a basic idea of what Flutter is. But, let’s get to the real question — how do I power my Flutter apps on my Android device?

Run and install your app on an Android device:

Though Flutter code can be written on various code editors, we prefer to run it on Android Studio, giving you the complete Flutter experience. It is because Flutter relies on a full installation of Android Studio to supply its Android platform dependencies.

Build your app on an Android device:

Get your Android device ready and follow the steps: 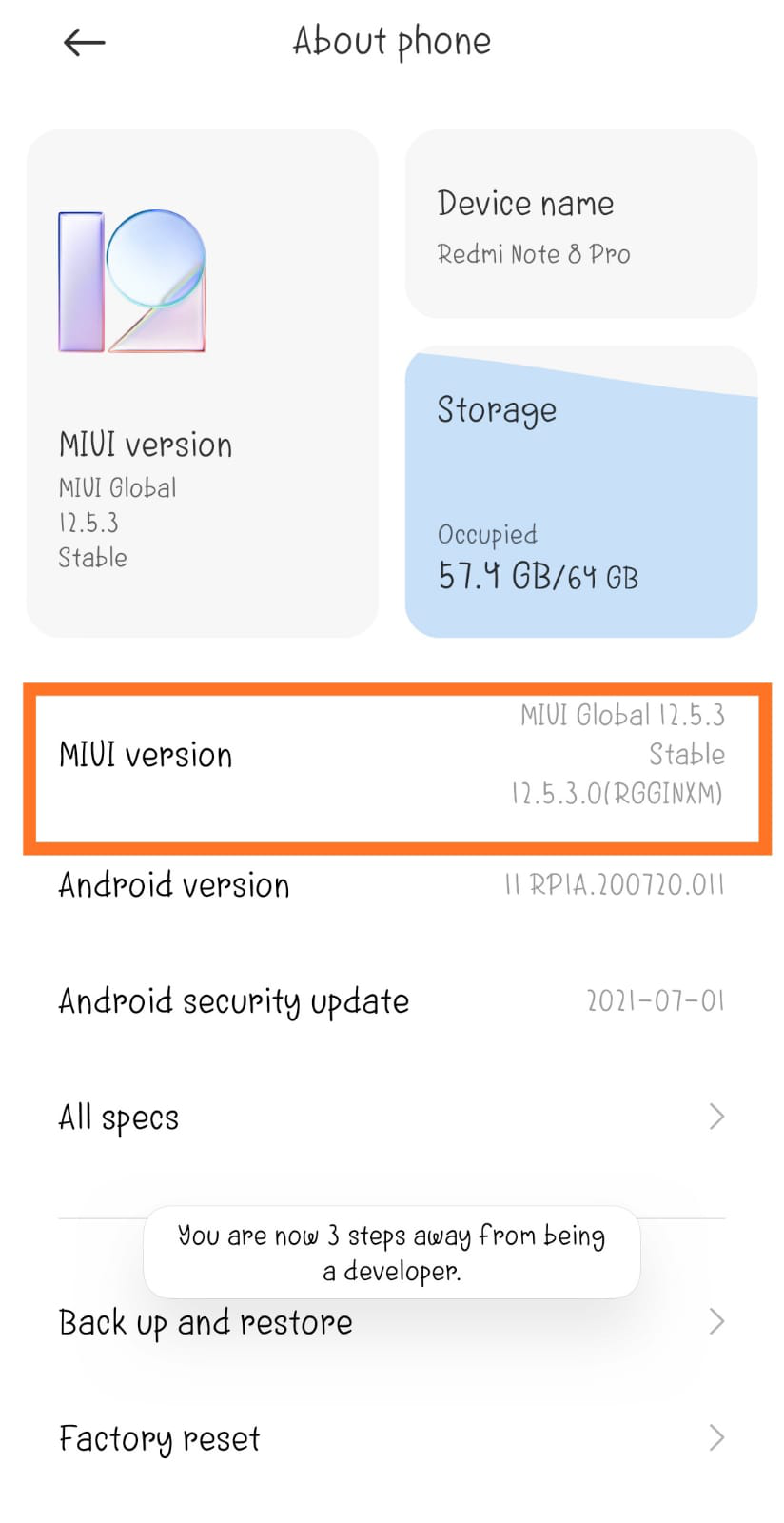 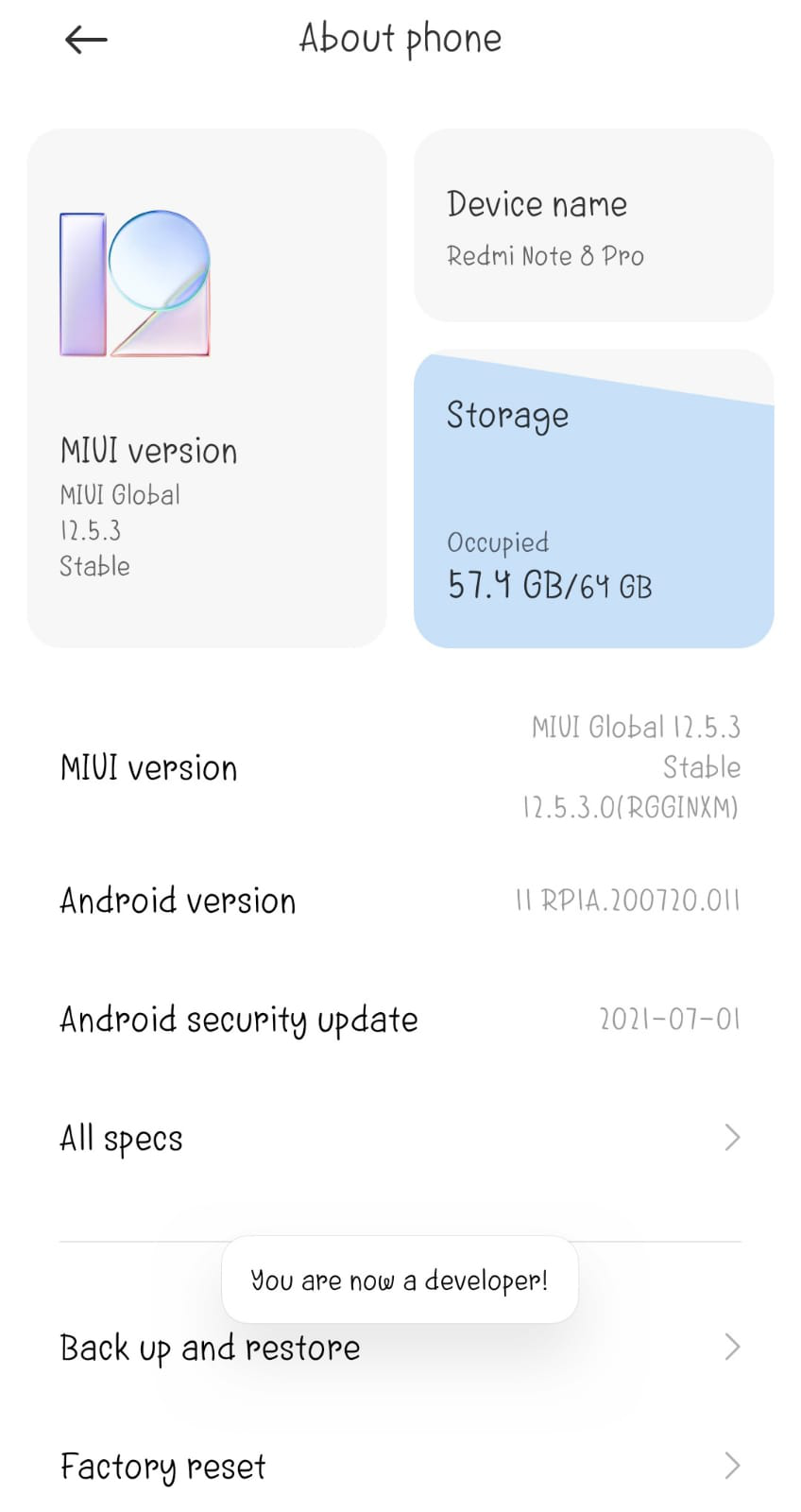 You have become a developer!! 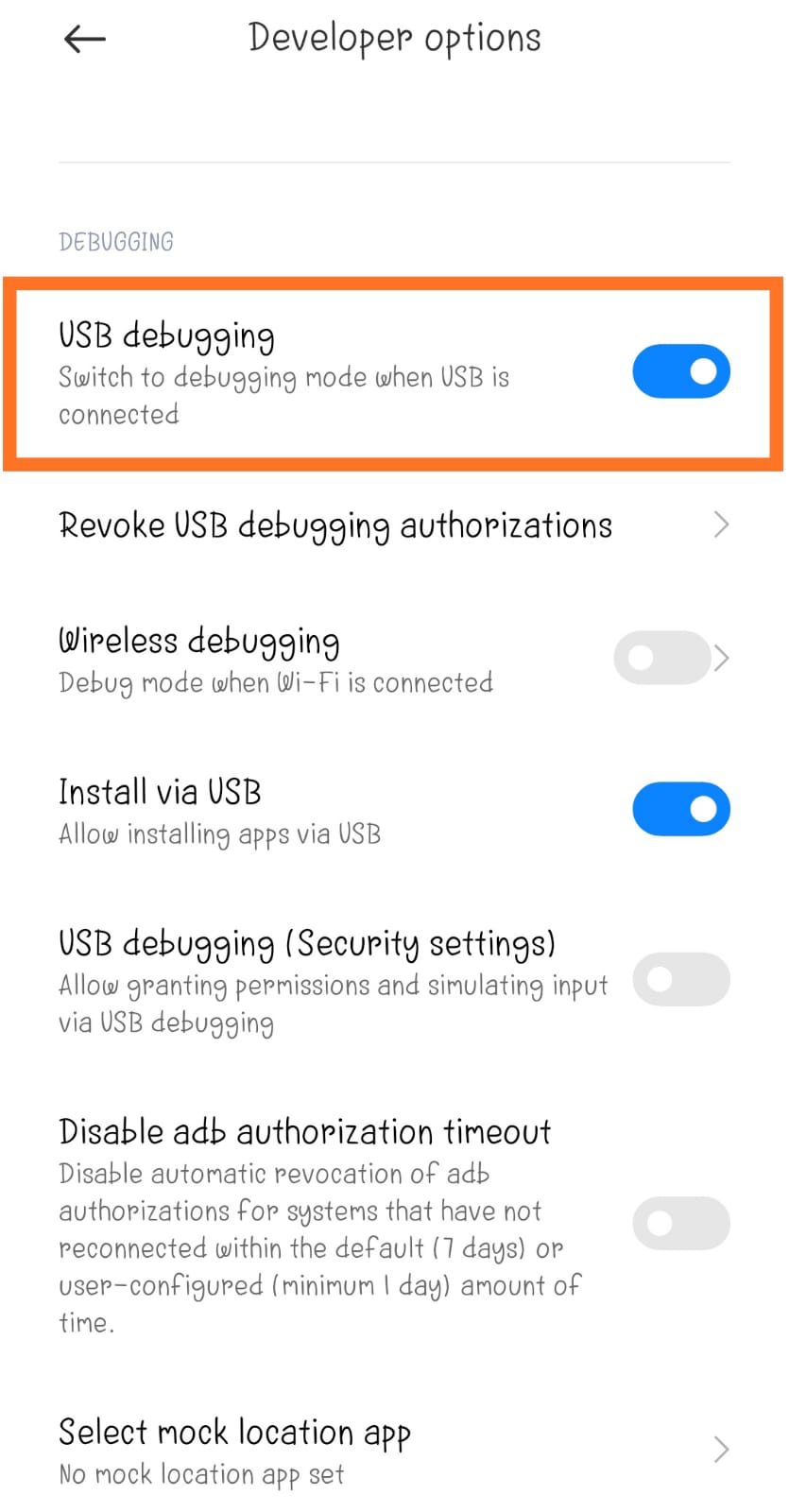 Navigate to Developer Options and turn on USB Debugging 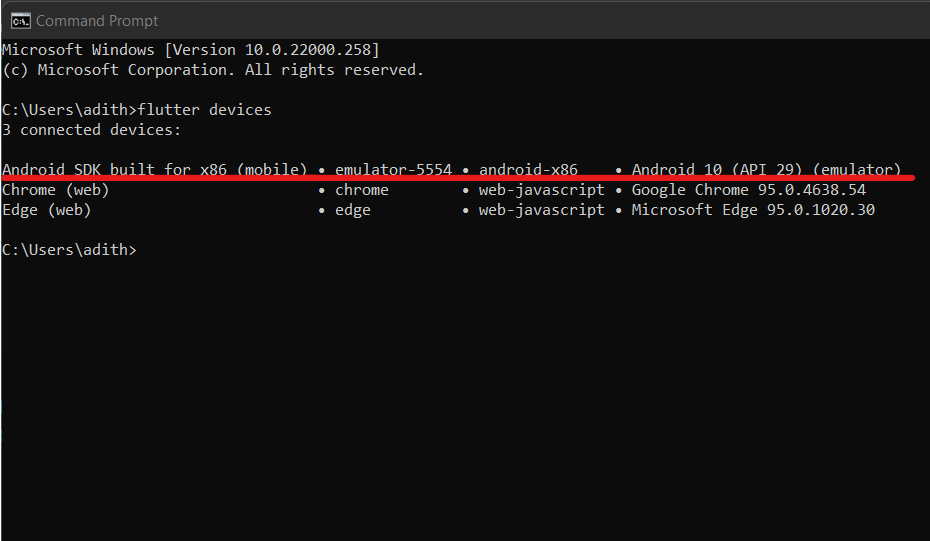 If you find an Android device (here, I’m using an Emulator) excluding ‘Chrome’ and ‘Edge’ devices, you are set to go! 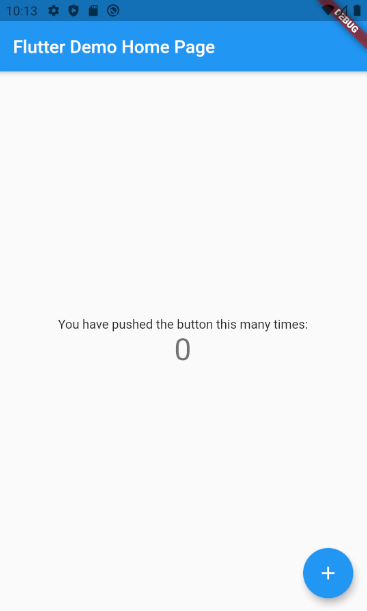 Well, thanks for reading this article, and I am sure you have got an idea of how to run and install your Flutter app on an Android device.

Complete Interview Preparation
View Details
System Design-Live Classes for Working Professionals
View Details
Data Structures & Algorithms- Self Paced Course
View Details
Most popular in Flutter
Most visited in How To
We use cookies to ensure you have the best browsing experience on our website. By using our site, you acknowledge that you have read and understood our Cookie Policy & Privacy Policy