How to Install Docker on MacOS?

Docker Desktop is a native desktop application for Windows and Mac users created by Docker. It is the most convenient way to launch, build, debug, and test containerized apps. Docker Desktop includes significant and helpful features such as quick edit-test cycles, file change notifications, built-in enterprise network compatibility, and the ability to work with proxies and VPNs of our own choice. Developer tools, Docker App, Kubernetes, and version synchronization are all part of the Docker desktop. Visit the following link to download the Docker Desktop for Mac. 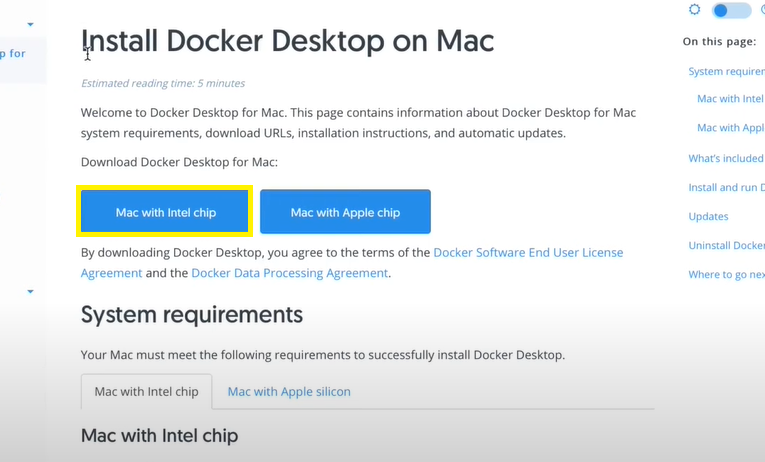 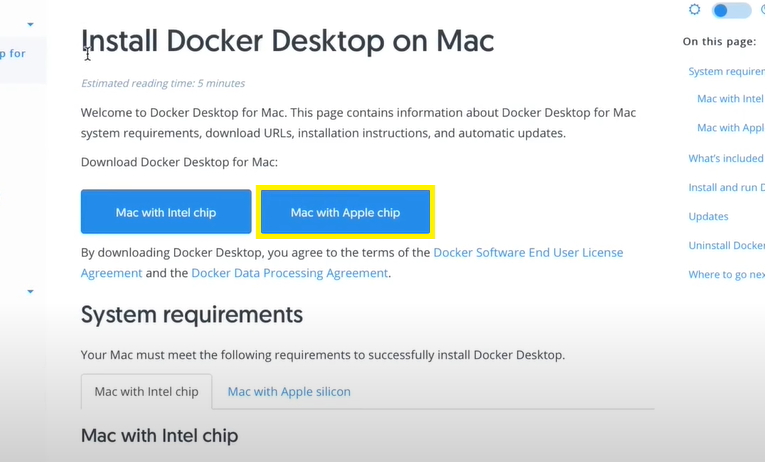 Note: Mac has two types of chips, so download the Docker According to your Mac chip.

Step 1: Open the installer by double-clicking Docker.dmg, then drag the Docker icon to the Applications folder. 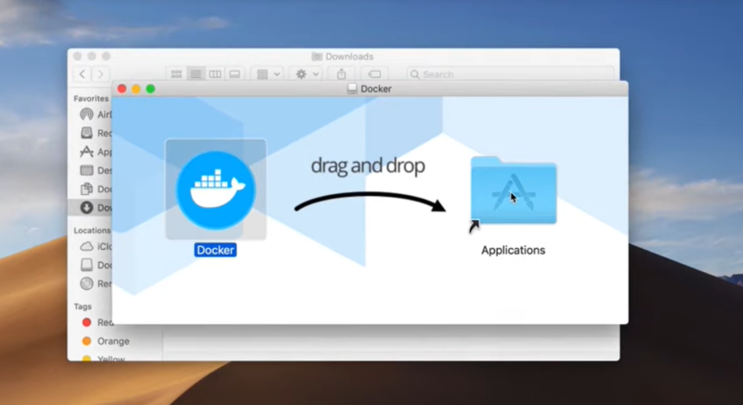 Step 2: To launch Docker, double-click Docker.app in the Applications folder. 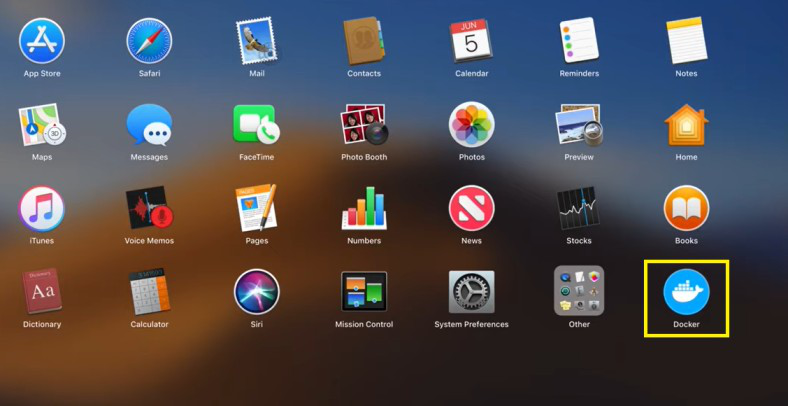 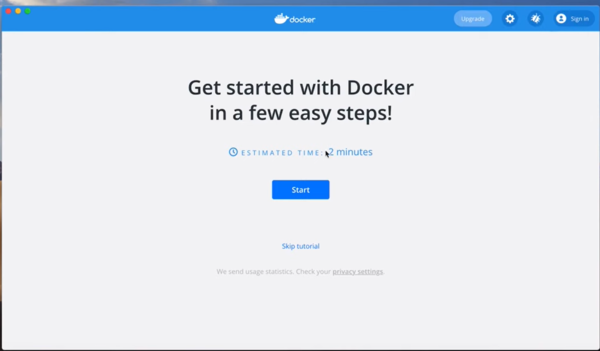 To uninstall Docker Desktop from your Mac,