How to Install Code Blocks for C++ on Linux?

Code::Blocks is a free IDE( an integrated development environment), for C/C++ and FORTRAN languages. It is a cross-platform IDE and available for Windows, Mac, and Linux, In this article, we are going to discuss various methods using which we can install Code Blocks on Linux.:

Follow the below steps to install Code Blocks for C++ on Linux using the apt install terminal command:

Step 1: Before starting the actual installation, we must have the GCC compiler installed on our system. To install GCC run the following command in your terminal. 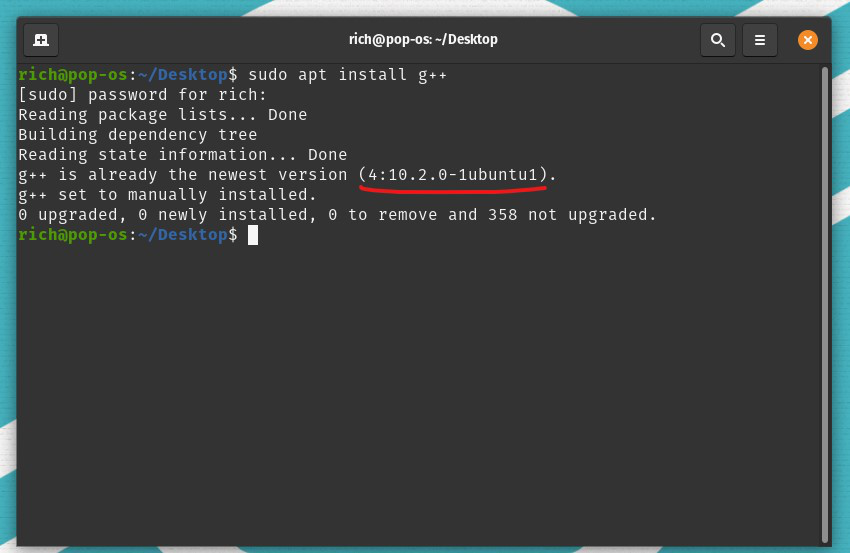 Step 2: Now, we just have to install the code blocks using the following command and confirm the installation by pressing “Y”: 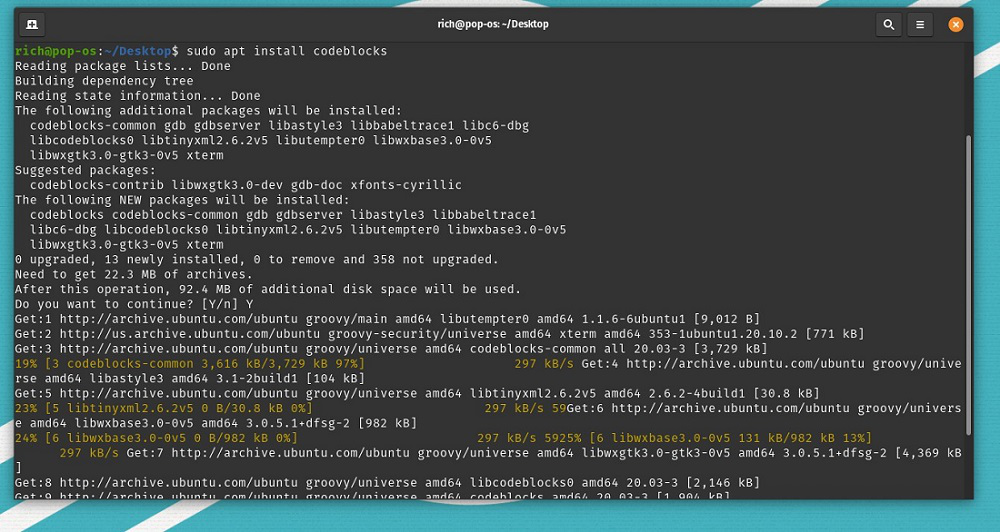 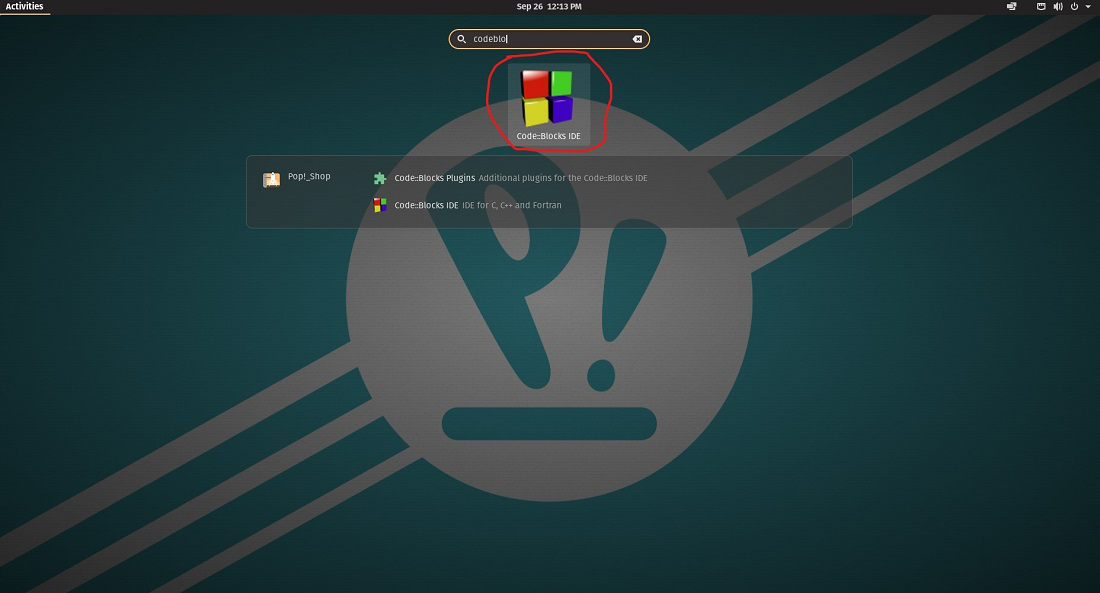 Follow the below steps to install Code Blocks for C++ on Linux:

Step 1: Open up the software manager that you have using the activity launcher. 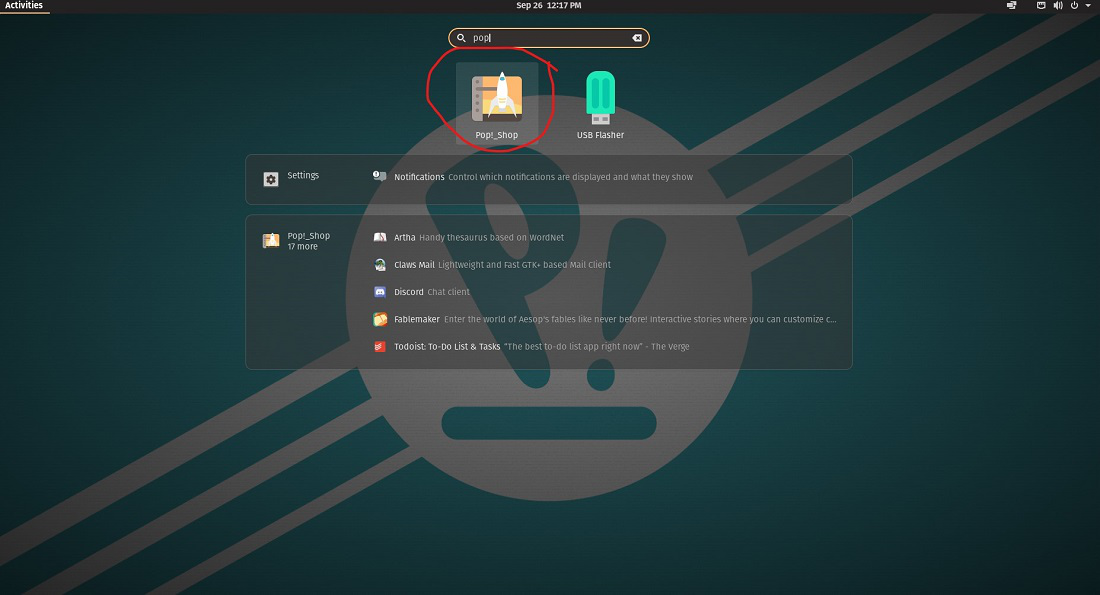 Installing through the software center

Step 2: Search for Code blocks and click on the code blocks. 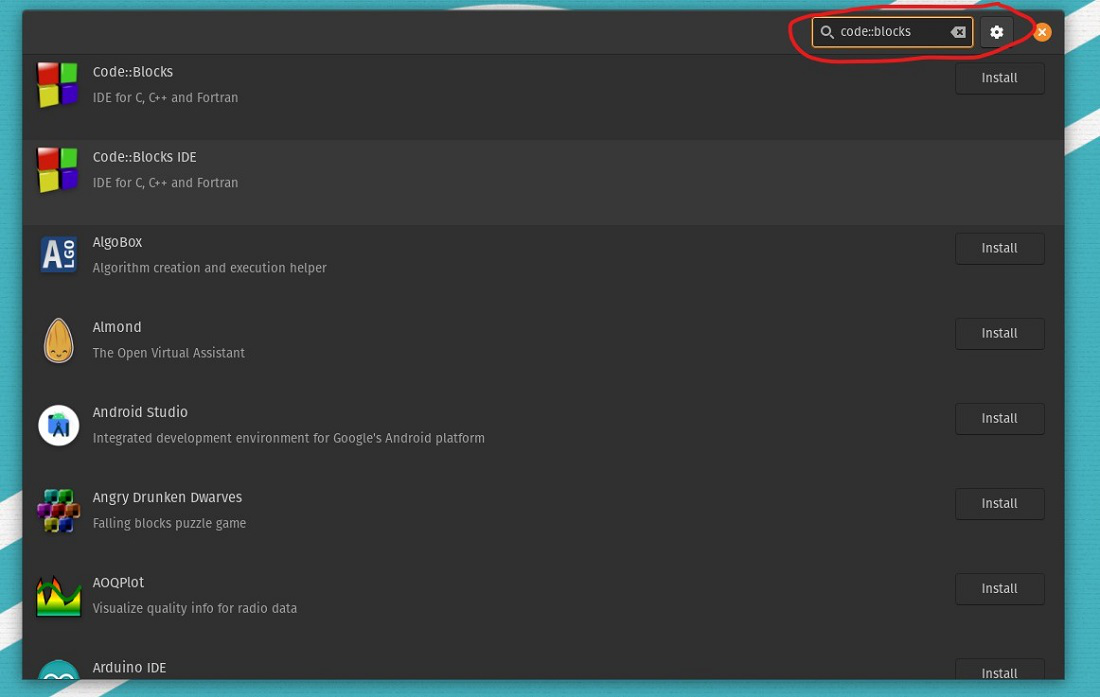 Step 3: Select the first one the Code::Blocks and click on the install button, wait for the installation to be finished, then open the code blocks 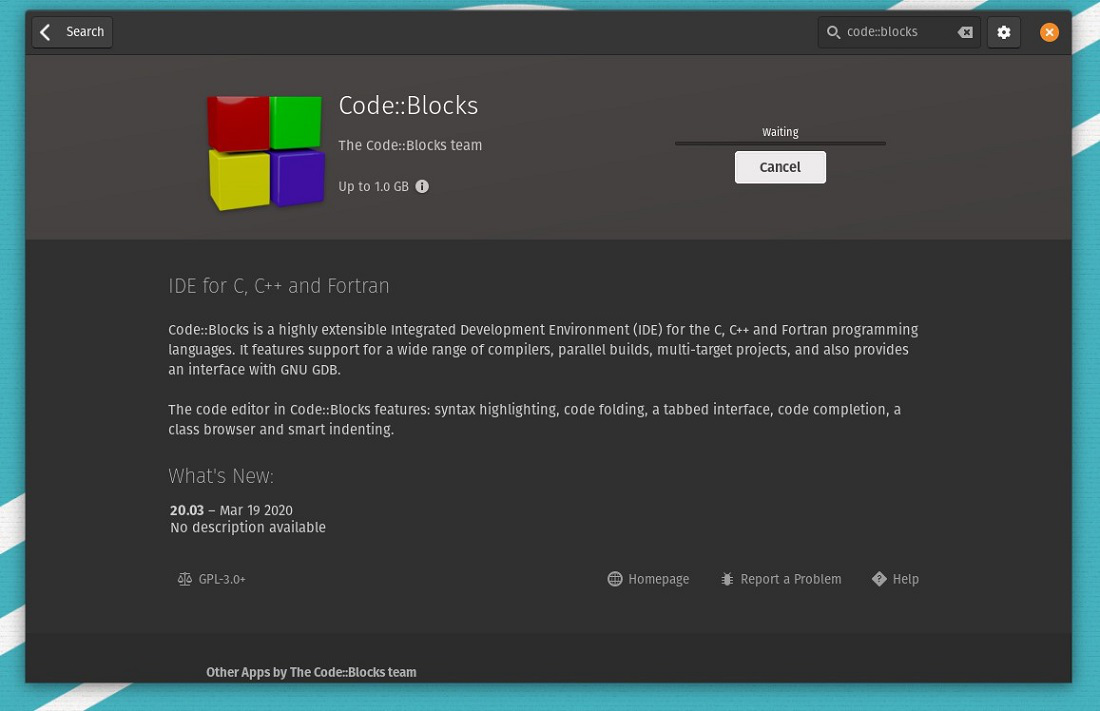