How to Install bcmath extension of PHP on CentOS?

PHP offers various extensions to deal with different cases. BCMath is one of the PHP extensions which is an interface to the GNU implementation as a library of the Basic Calculator that deals with float values in PHP. This extension helps in implementing the function related to mathematics on the production server without any arbitrary precision errors. It allows calculations on numbers (represented in string format) of any size and precision.

Downloading and Installation of  Php BCMath

We can use the “yum” package manager to install the “php bcmath” extension on CentOS7.

Step 1: First, use the yum package manager to update the existing packages to their latest version. Type the command below to update the packages.

The command using yum package manager will give the output of the running update. 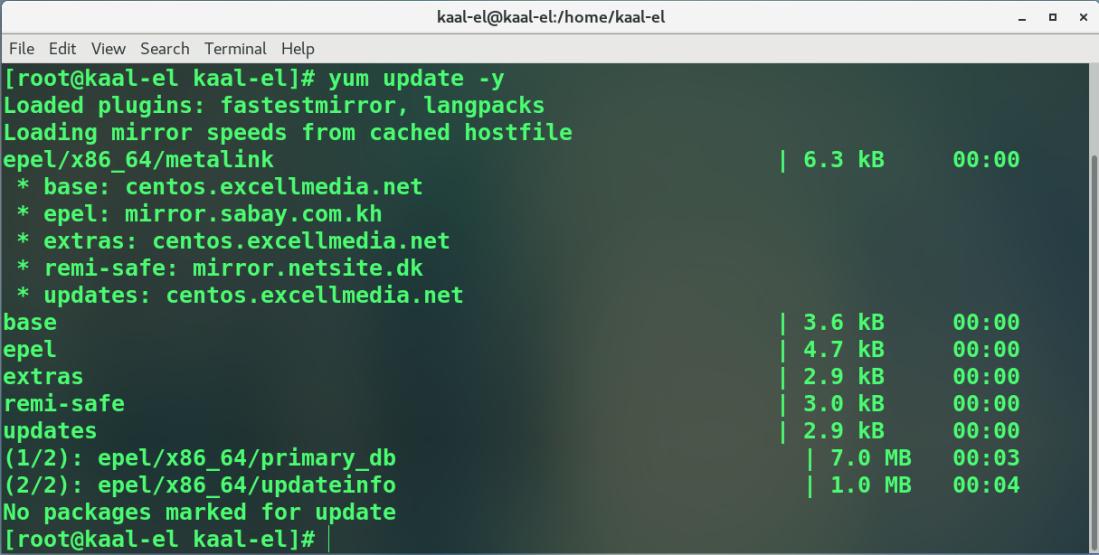 Step 2: Now we directly install the PHP’s BCMath extension by typing the command below in the terminal. 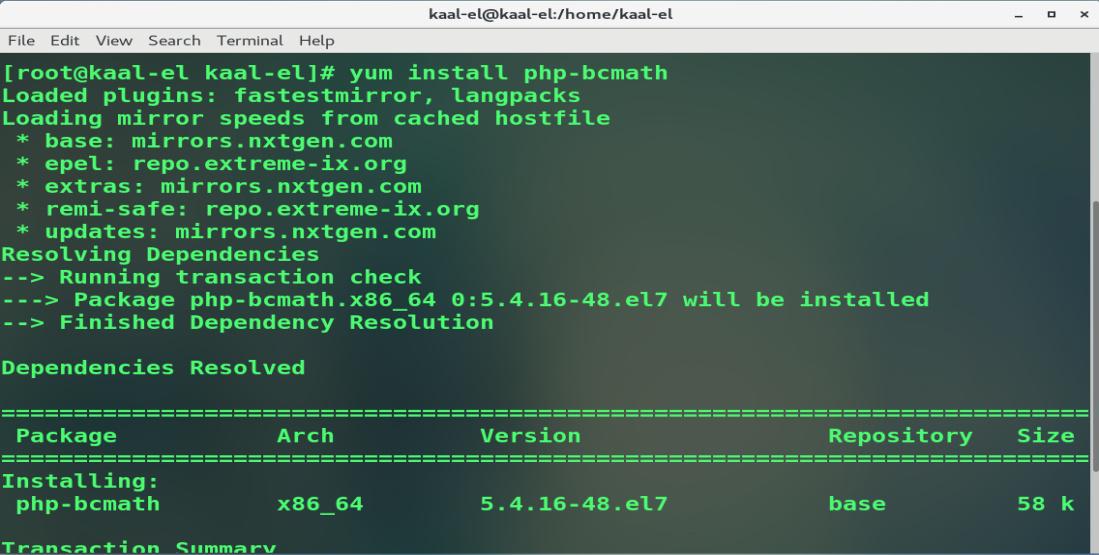 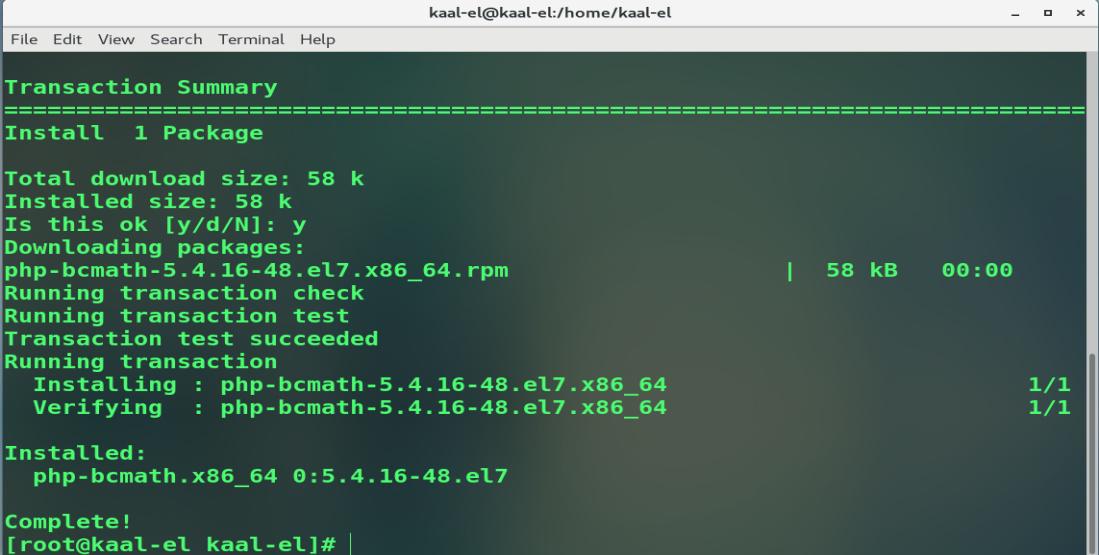 This command will display the output of the command to check PHP version. 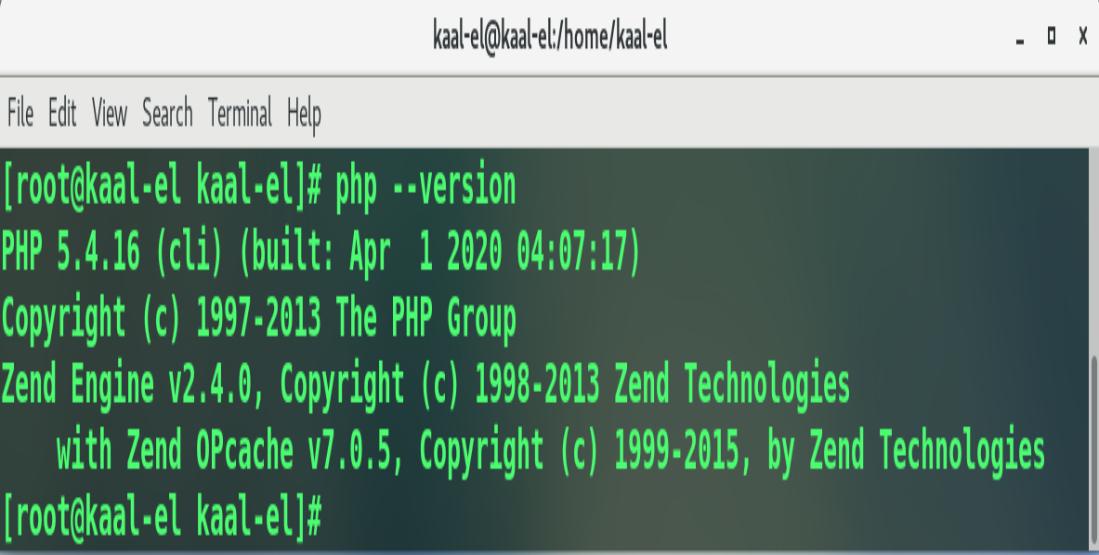 Step 3: Once the installation is completed, type the command below to check the status of “apache/httpd” service.

The status of the apache server whether it is active or inactive. 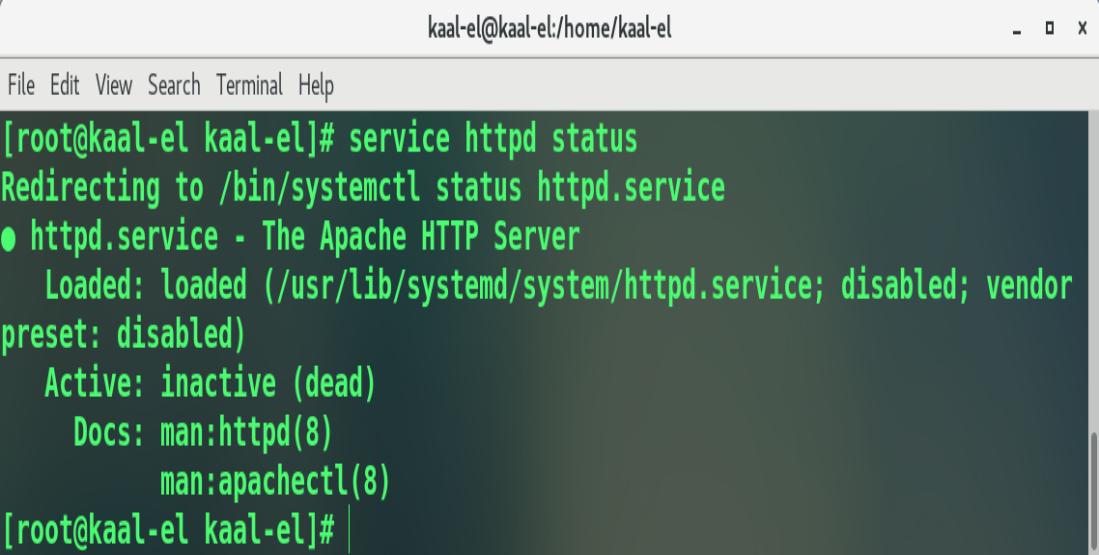 Step 4: If the apache service is inactive, restart it by typing the command below.

The command for starting the apache server is successfully running. 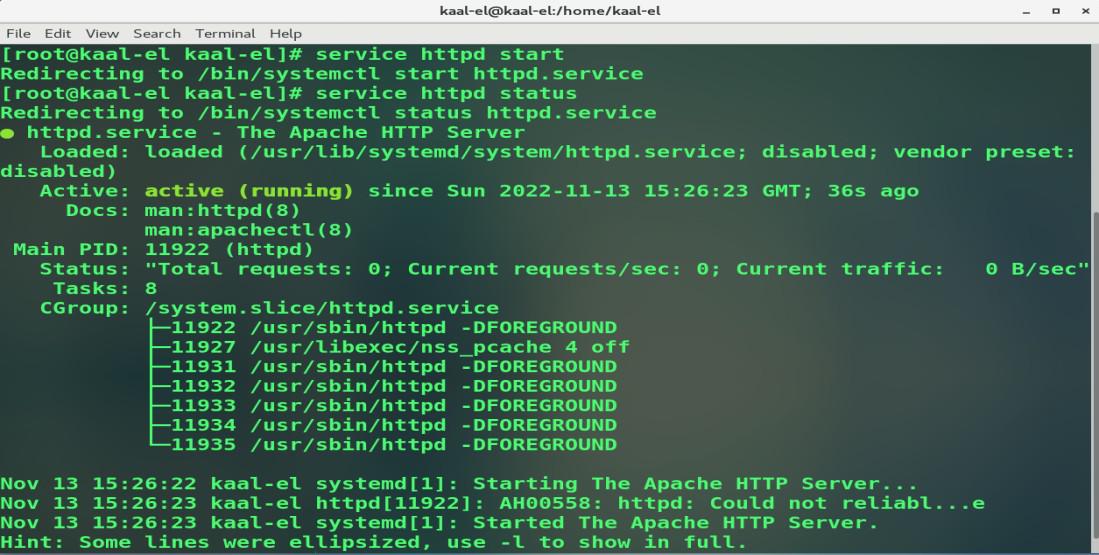 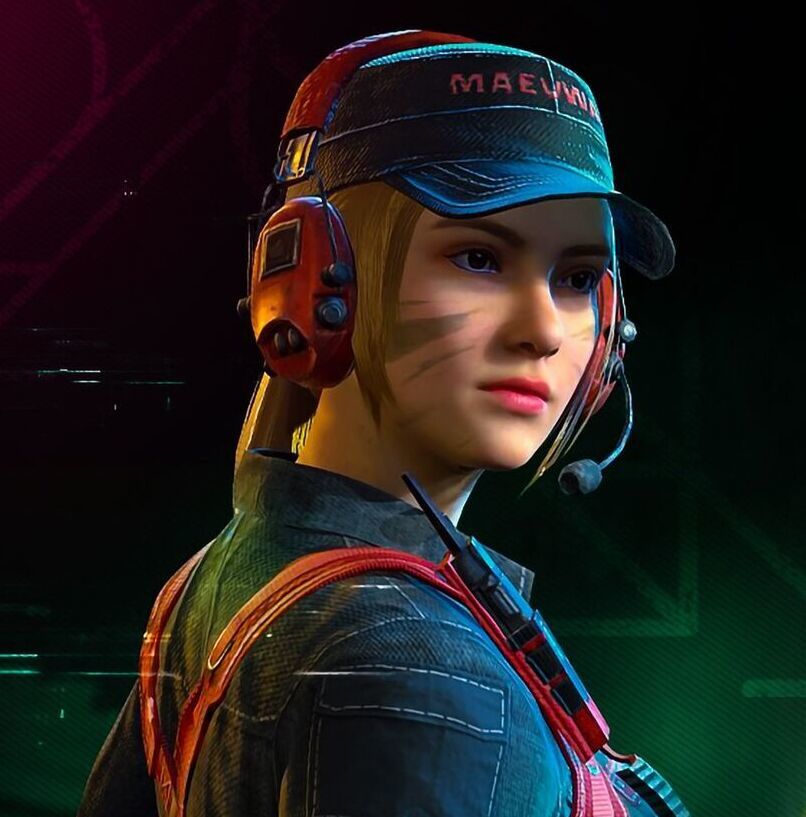