How to Install Apache JMeter on Windows?

The Apache JMeter™ application is open-source software, a 100% pure Java application designed to load test functional behavior and measure performance. It was originally designed for testing Web Applications but has since expanded to other test functions. It can be used to simulate a heavy load on a server, group of servers, network, or object to test its strength or to analyze overall performance under different load types. In this article, we will see how to install Apache Jmeter on Windows. Here we will use windows10 and the process is similar for other versions of windows. JMeter is a purely Java-based application, so it is mandatory to have Java 8 or a higher version of java to work with JMeter.

If Java is already installed in your system, type the following command in the console to check the version of java

If Java is not present in your system refer to this article and follow the steps to install Java and then continue with Jmeter installation steps. You can see the version of Java as follows. If your Java version is greater than 8 as shown then you can proceed to the next step. 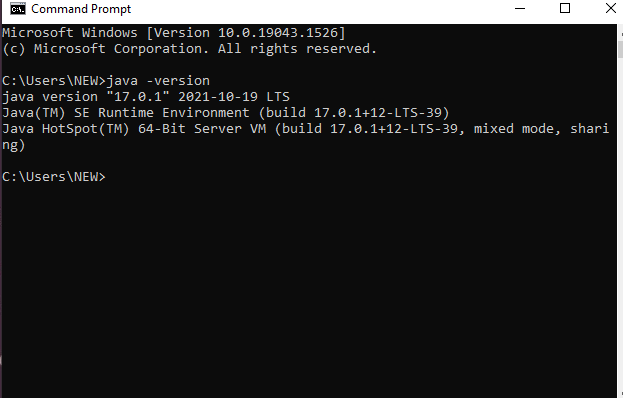 To download the latest version of Jmeter visit the Apache JMeter Website. We can see two different files in the Binaries section download the “apache-jmeter-5.4.3.zip” file as shown in the following image. 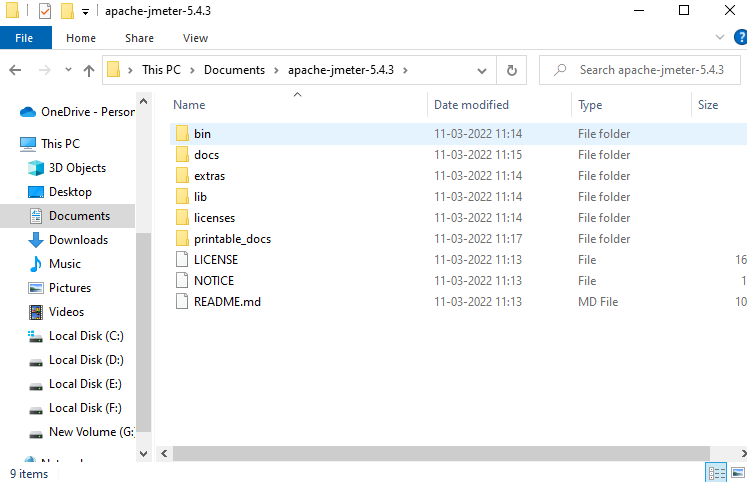 Now to open the Jmeter in GUI mode open the bin folder and search for the jmeter.bat which is a windows batch file as shown in the image and click on the file. 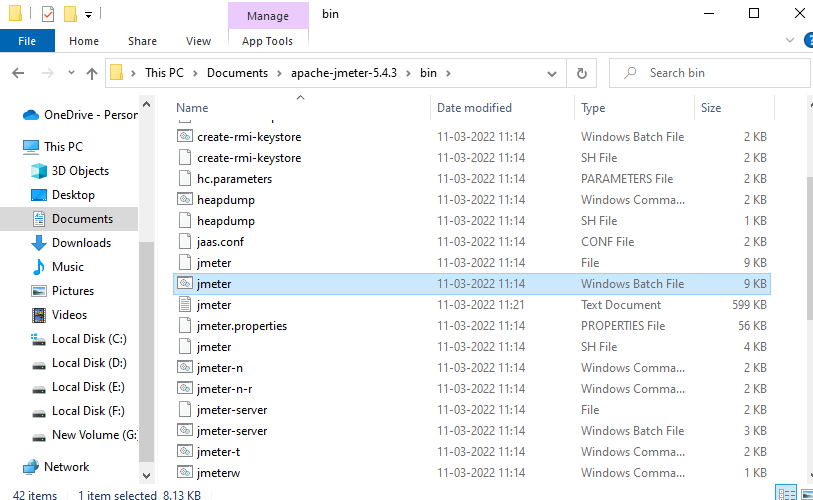 You can see a new window of Jmeter is opened as follows. 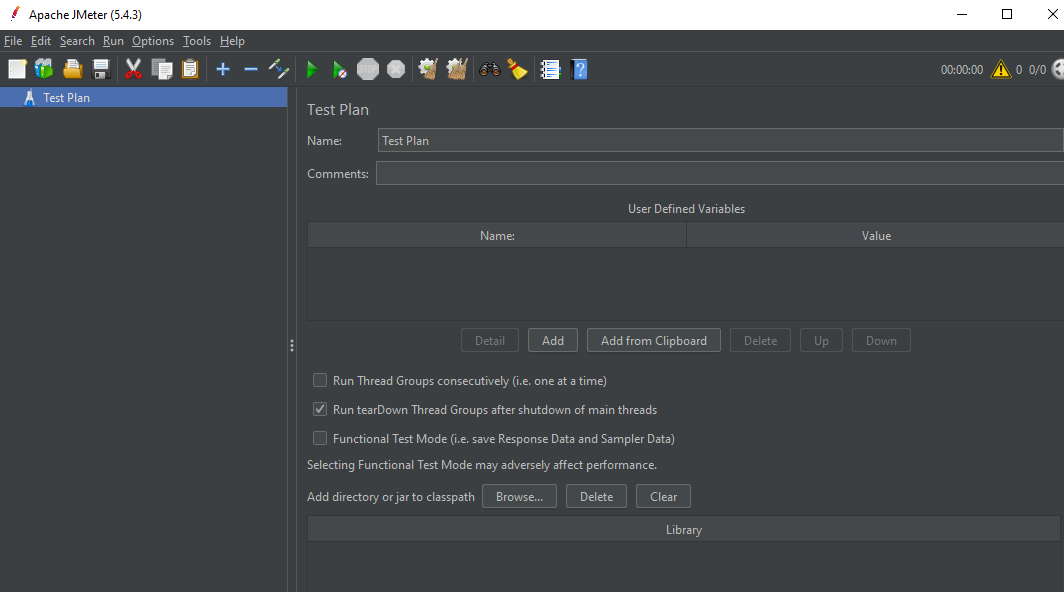 Everything is set and now you can start working in the JMeter application and every time to launch JMeter follow Step 4.