How to handle error in Express.js ?

In this article, we will learn about the error handling process in Express.js and how it is done.

Error handling process in Express.js refers to the condition when errors occur in the execution of the program which may contain a continuous or non-continuous type of program code. The error handling in Express.js can easily allow the user to reduce and avoid all the delays in the program execution like AJAX requests proceeded by HTTP requests etc. These types of program handling types observe and wait for the error to arrive in the program execution process and soon as the error occurs like time limit exceeded or space limit exceeded in a computer, then it will remove all these errors by following a specific set of instructions which are named as the Error handling process in Express.js framework.

Types of Errors in Express.js:

There are basically two types of program codes in Express.js due to which the error handling process in the Express.js can arrive:

Asynchronous Code: The Asynchronous Code in the Express.js program framework leads to calling the function which was declared in the previous set of instruction cycles. It means that these programs are not dependent on the clock cycle of the CPU for the execution of the program. But in the Asynchronous Code program, the processor has to indulge in multiple tasks at the same time as it has to also draw the next set of instructions in the cycle in an asynchronous code along with executing the current task. The Asynchronous Functions is the program code that collects all the data in advance because they are not clocked according to the clock cycle of the processor. So, to resolve the errors that might occur in an Asynchronous code in a program, we declare a new function which we resolve the error in the program as soon as it starts executing. 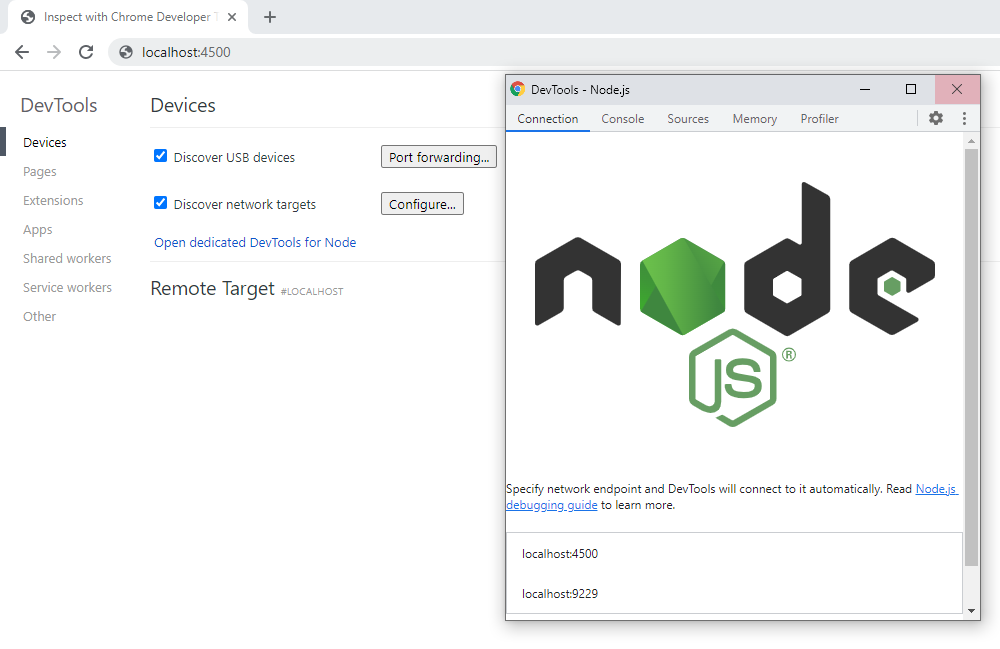 Advantages / Disadvantages: The various advantages of using the Express.js framework are:-

The various disadvantages of using the Express.js framework are:-

Applications: The various applications of the Express.js web framework are as follows:-