How to Fix java.lang.UnsupportedClassVersionError in Java?

The UnsupportedClassVersionError is a sub-class of the LinkageError and thrown by the Java Virtual Machine (JVM). When a class file is read and when major and minor version numbers are not supported, this error is thrown, and especially during the linking phase, this error is thrown

A sample snapshot of UnsupportedClassVersionError

Situations when the error is thrown :

When we tried to compile a program using a higher version of Java and execute it using a JVM of a lower version, this error is thrown. But the reverse case is not true.

Hence, it is important to note the java versions

Get the installed java version :

java –version  (In command prompt(windows), we can give)

Fixing the program via command line :

In order to overcome the UnsupportedClassVersionError, we can either compile our code for an earlier version of Java or run our code on a newer Java version. It is about our choice of decision only. If a third-party library is used then, it is better to run on a newer java version and if it is for distribution, it is best to compile to an older version. 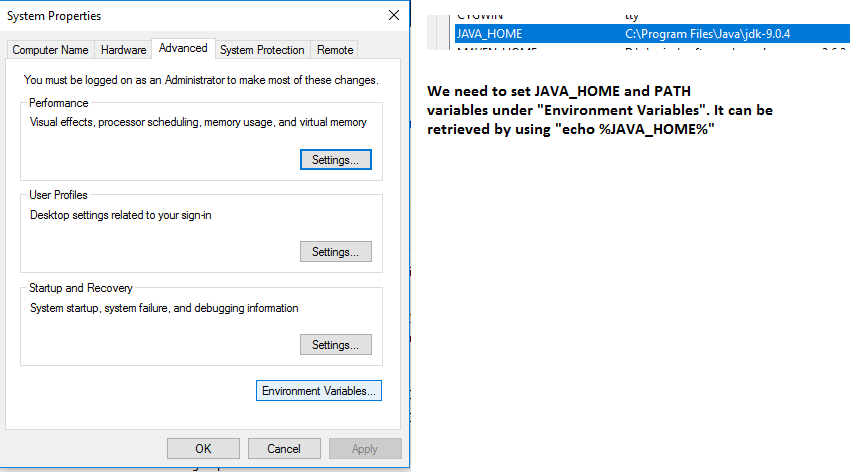 While doing Java programs, always it is good to set JAVA_HOME and setting that value in path

Requirements to run a java program on a new JRE:

Move to the directory and locate the bin directory. For example, if the JRE is in location like

Execute the program as

Requirements to run a java program on an older JRE :

In order to ensure compatibility, we can point “-bootclasspath” at the rt.jar of the targeted JRE:

[Applicable mainly to JDK 8 and lower]

But in JDK 9, the “–release” parameter was added to replace “-source” and “-target”.

There are many IDEs are available for Java development

Let us see how we can overcome “UnsupportedClassVersionError” in Eclipse 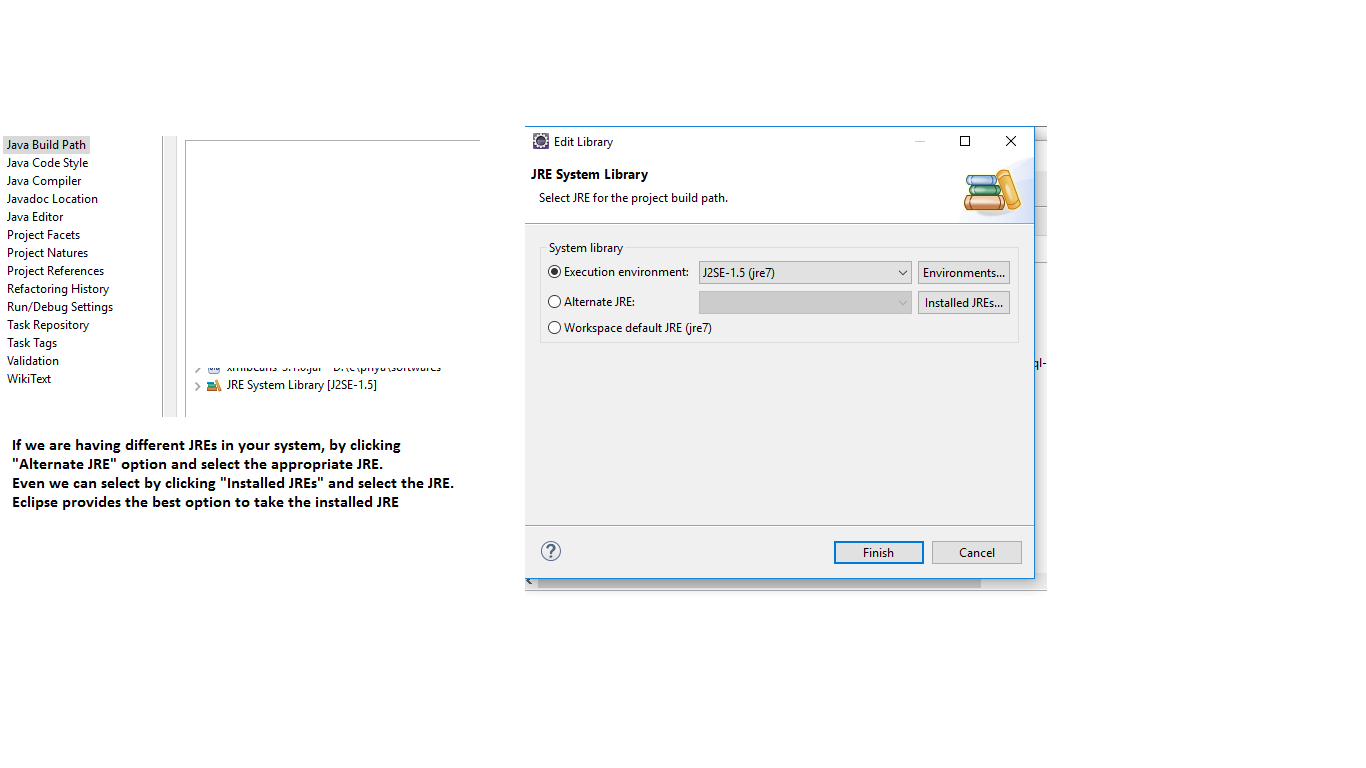 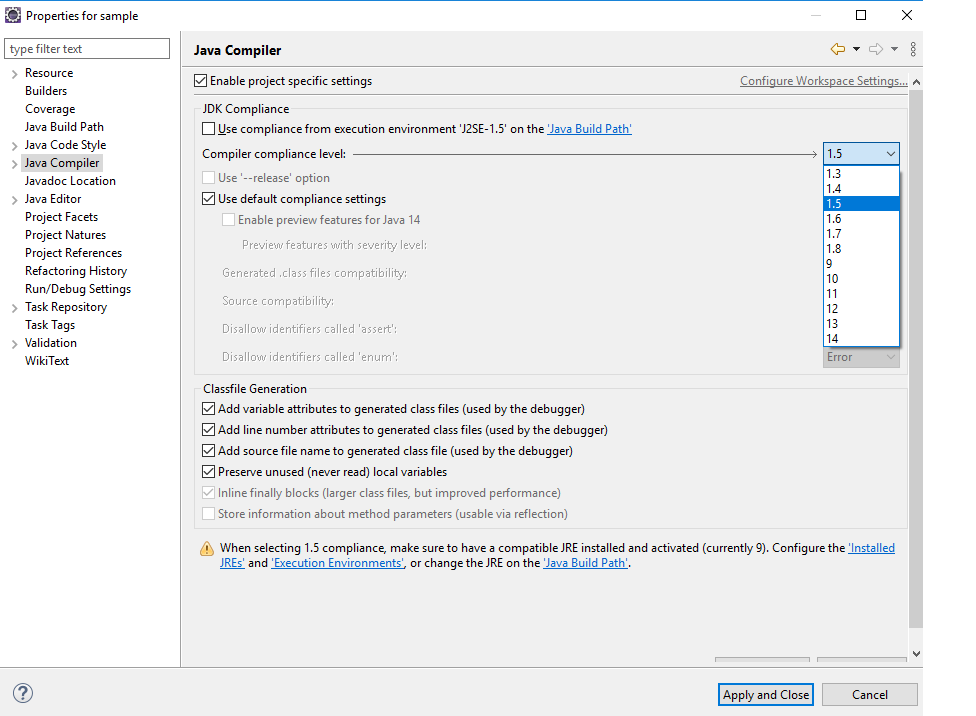 We can control the version of Java when we build and package a file in Maven. When using Java 7 or older, we set the source and target for the compiler plugin. 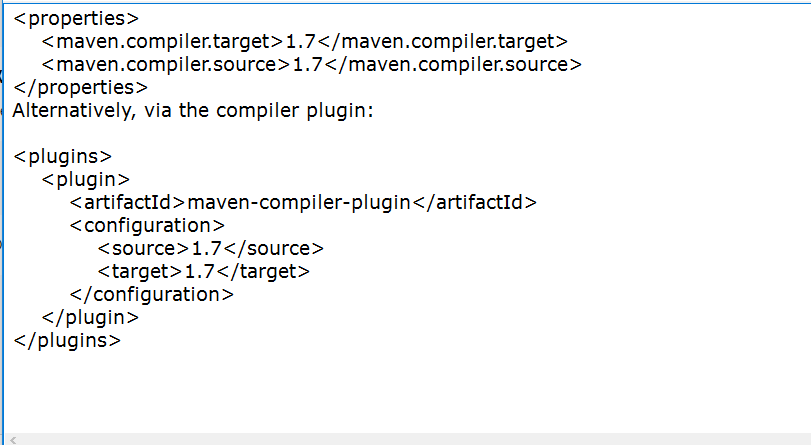 By setting the environment changes either via command-line way or via IDE way or via Maven way, we can overcome “unsupportedclassversion”.