How to fire event if CSS class is changed using jQuery ?

Given an HTML document with heading and button, jQuery should fire an event when the CSS class of the button changes.

On clicking the button, an alert message pops up indicating that the listener was fired and the CSS class of the button has changed.

jQuery is an open-source JavaScript library that simplifies the interactions between an HTML/CSS document, It is widely famous with it’s philosophy of “Write less, do more”.
You can learn jQuery from the ground up by following this jQuery Tutorial and jQuery Examples.

Previous
How to detect and change the content/style of a div using jQuery ?
Next
jQuery | find() with Examples
Related Articles
1. How to fire an event on file select using jQuery ?
2. jQuery callbacks.fire() Method
3. JQuery | Detect a textbox content is changed or not
4. How to detect If textbox content has changed using JavaScript ?
5. How to change dropdown menu when time is changed ?
6. How to get the class of a element which has fired an event using JavaScript/JQuery?
7. How to override the CSS properties of a class using another CSS class ?
8. What is Event bubbling and Event Capturing in JavaScript ?
9. How to create a CSS rule or class at runtime using jQuery ?
10. How to modify CSS class using jQuery library ?
Article Contributed By : 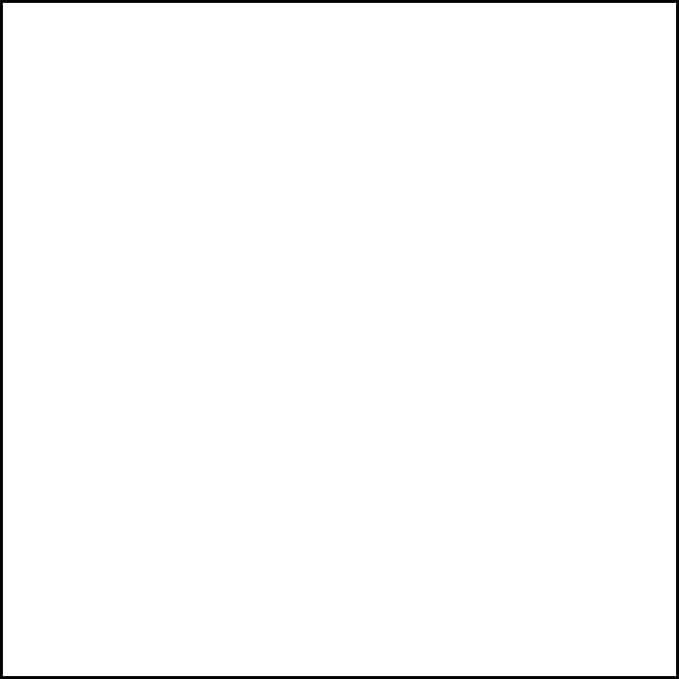