How To Find Probability Distribution in Python 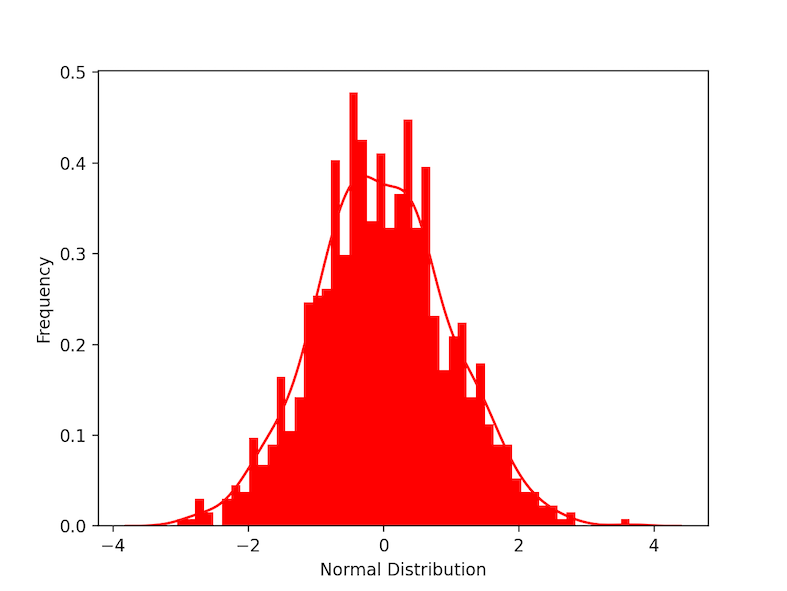 Under a given set of factors or assumptions, the binomial distribution expresses the likelihood that a variable will take one of two outcomes or independent values. ex: if an experiment is successful or a failure. if the answer for a question is “yes” or “no” etc… . np.random.binomial() is used to generate binomial data. n refers to a number of trails and prefers the probability of each trail. 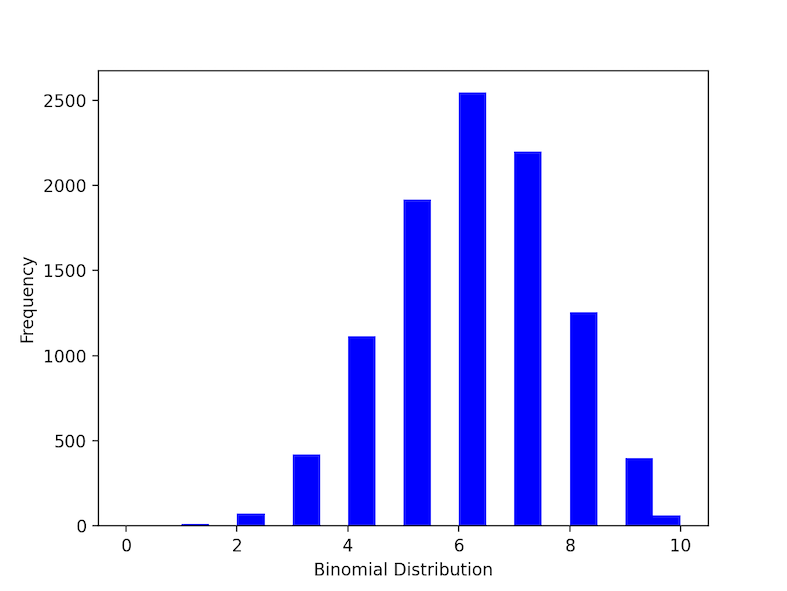 A Poisson distribution is a kind of probability distribution used in statistics to illustrate how many times an event is expected to happen over a certain amount of time. It’s also called count distribution. np.random.poisson function() is used to create data for poisson distribution. lam refers to The number of occurrences that are expected to occur in a given time frame. In this example, we can take the condition as “if a student studies for 5 hours a day, the probability that he’ll study 6 hours a day is?. 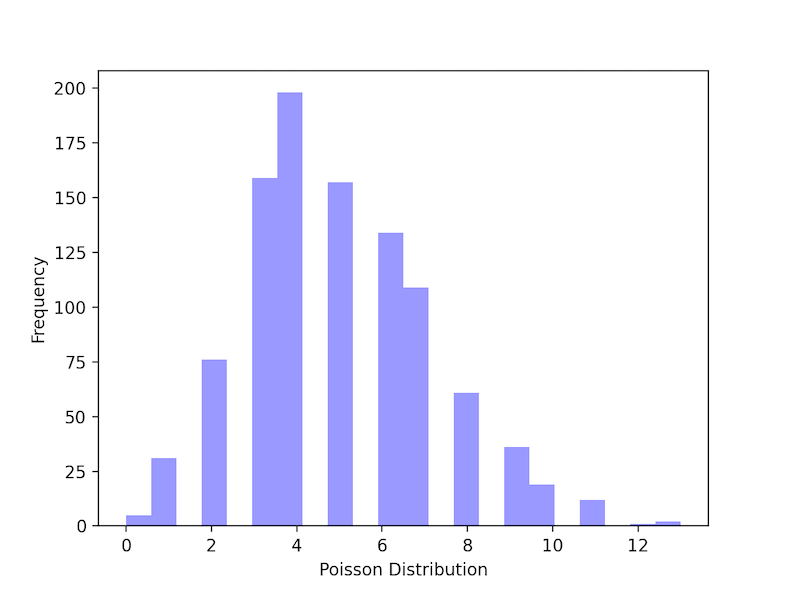 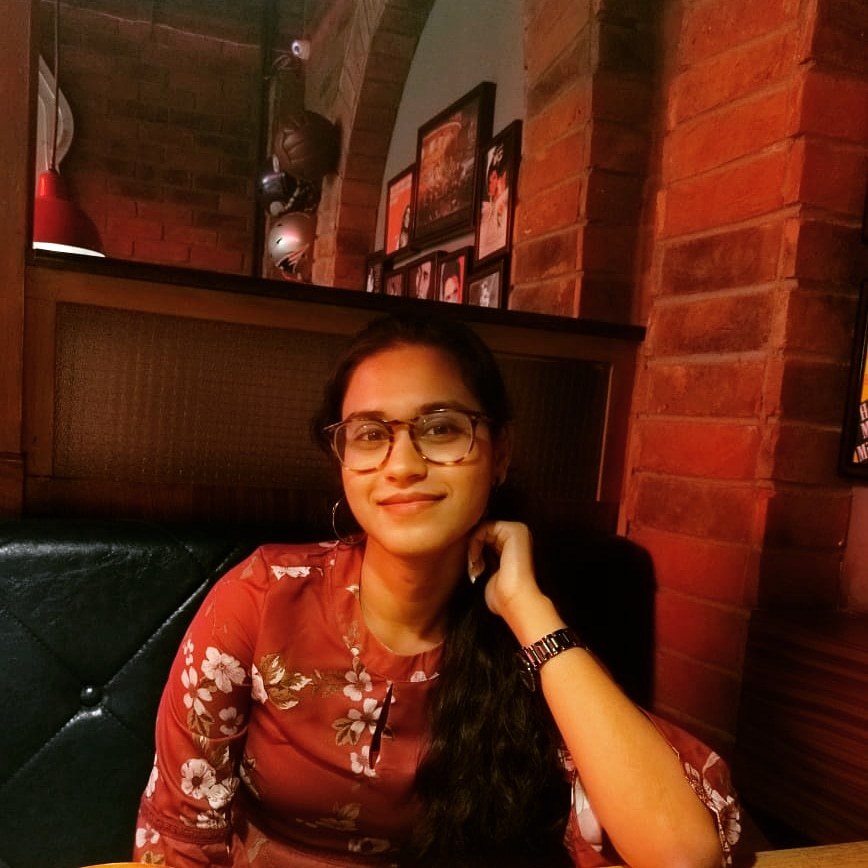