Linear regression is a method of predictive analysis in machine learning. It is basically used to check two things:

A linear regression line is a line that best fits the graph between the predictor variable (independent) and the predicted variable (dependent). 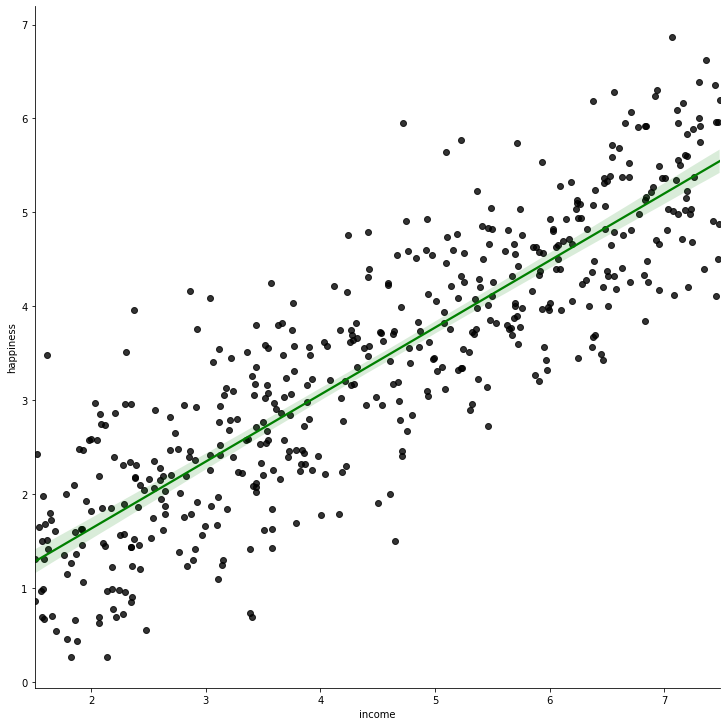 In the above diagram, the green line is the best fit line; and it is taken as the regression line for the given dataset.

One of the most popular methods of deciding the regression line is the method of least-squares. This method essentially works to find the best-fit line for the data by minimizing the sum of the squares of the vertical deviations from each data point (the deviation of a point residing on the line is 0). As the deviations are squared, there is no cancellation between the positive and negative values of the deviation. 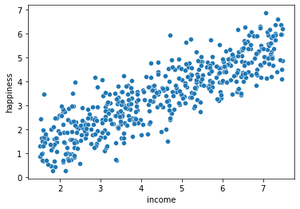 Step 1: Install and load the required packages. Read and explore the dataset. You can also set the working directory of the notebook using setwd() function, passing the path of the directory (where the dataset is stored) as an argument. 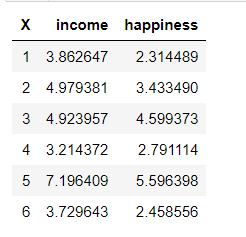 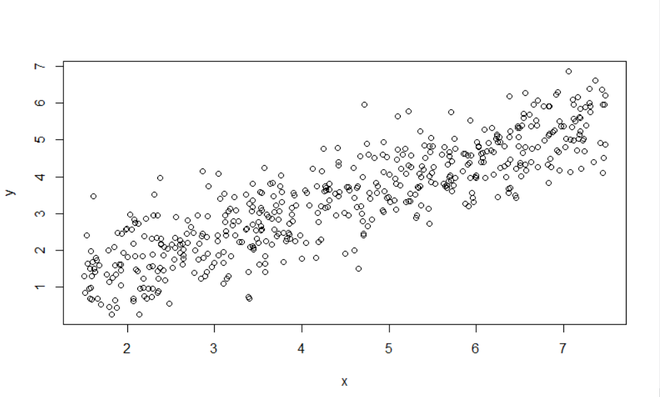 Step 3: Clear the linear regression model from the data. Train and see the model.

As you can see, the value of intercept is 0.2043. But how to obtain this value in a variable?

Extracting the values of intercept

We can use a summary of the created model to extract the value of the intercept.

If you try to print the summary of the model (model_summary) variable, you will see the coefficients below. It is a 2D matrix, which stores all the said coefficients. Therefore, [1,1] will correspond to the predicted intercept (of the regression line). 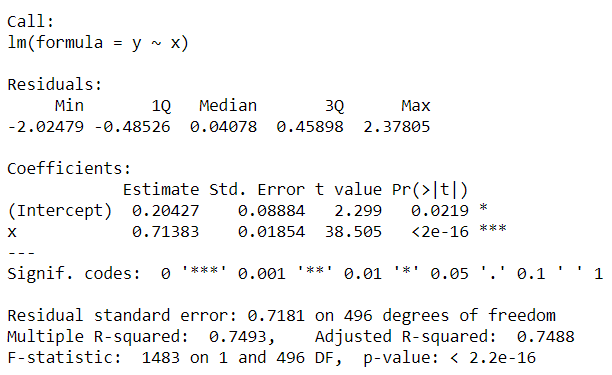 This is how we extract the value of intercept from a linear regression model in R. 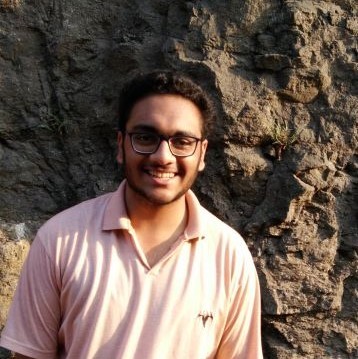