How to Display the List of Sensors Present in an Android Device Programmatically?

All Android devices produced worldwide come with built-in sensors that measure motion, orientation, and various environmental conditions. These sensors generally facilitate Android architecture by providing the data from the sensor for various applications. For example, a temperature sensor provides the device’s temperature, information from which could be used for shutting down a few unrequired services. Such a sensor is a general type, but broadly, sensors are divided into three types:

In general, any Android Device on or above Android Version 4.4 (Kitkat) have these sensors present in them:


Step 4: Working with the MainActivity.kt file 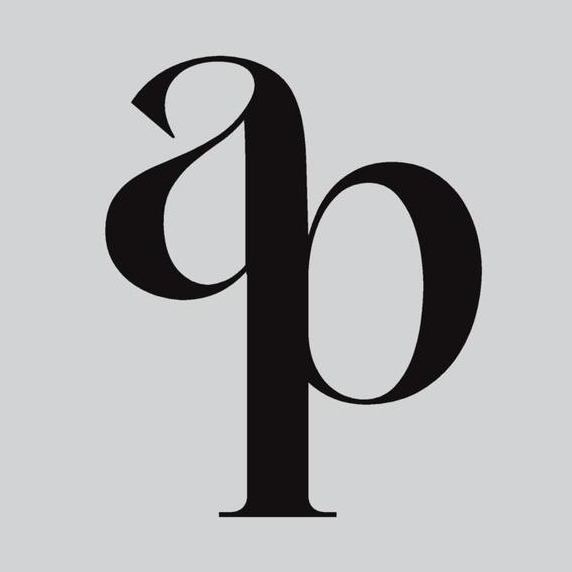