How to deploy React app to Heroku?

React is a very popular and widely used library for building User Interfaces. So if you are thinking about deploying your React app to the cloud platform, there are various choices for doing that such as AWS EC2 or Heroku. But for testing your React app, Heroku will be the best option as it is free and very easy to get started with.

Note: Make sure all the commands shown below must run only inside your project folder.

To check the version you may run the command.

Step 2: Now, get to https://www.heroku.com/ and register. After completing your registration go to the dashboard and create a new app named “myherokuapp” or name of your choice.

Step 3: Run the following command, it will prompt you to enter any key to continue, it will open a new tab in your browser asking you to log in to your Heroku account. After you enter the required credentials and login on to the site, it is going to show in your terminal “Logged in”

Step 4: Initialize a Git repository by running the following command. Make sure you be at the top level of your project directory.

Step 5: Now, add the Heroku remote by simply running the command which you will find in your Heroku Dashboard -> myherokuapp or Your App Name -> Deploy Section

Step 6: Now the most important part and i.e Heroku provides the buildpack for Python, Node.js-based app, but it doesn’t provide buildpack for React apps. So we have to add an extra buildpack in the settings section of your Heroku app. 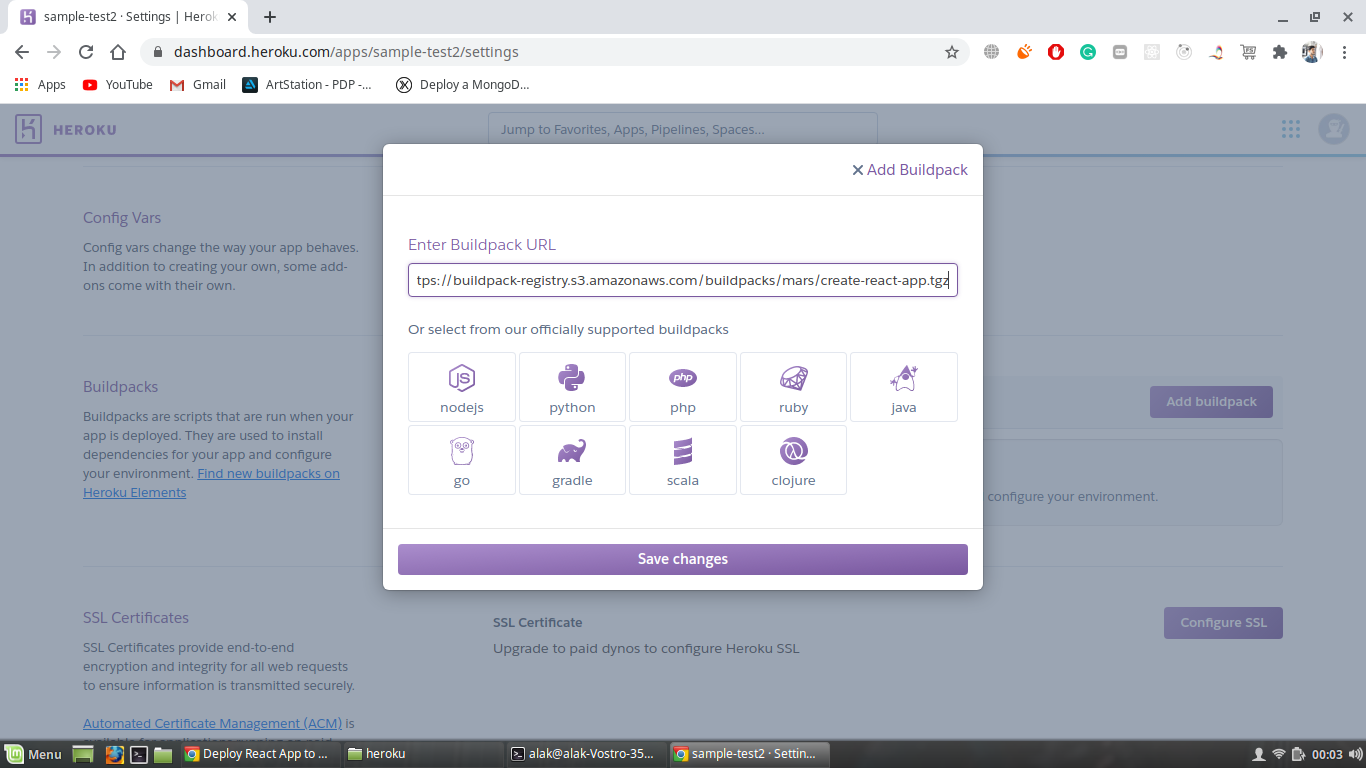 Step 7: Now run the following commands to push your project to the repository.

Finally, the web app will be deployed on https://myherokuapp.herokuapp.com/

Note: It will open your deployed app to your browser. If there is any problem like if your React app is not showing up then you can run the following command to check logs what has gone wrong. Consider one thing that before deployment tries to remove all warnings from your app as heroku considers all warnings as errors. 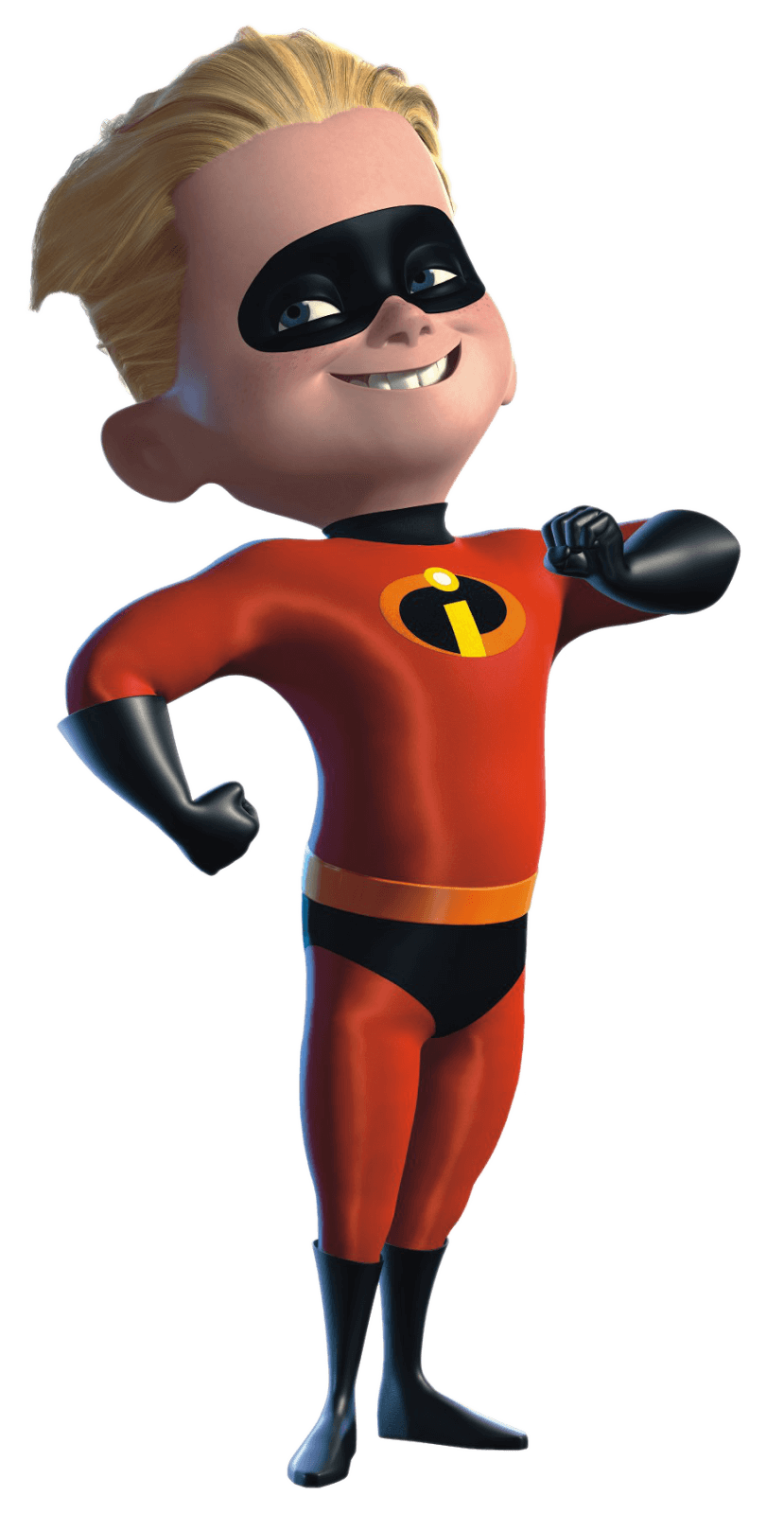