Django forms are a great feature to create usable forms with just few lines of code. But Django doesn’t easily let us edit the form for good designs. Here, we will see one of the ways to customize Django forms, So they will look according to our wish on our HTML page. Basically we will check the methods to include our own custom css, classes, or id to individual fields in forms.

Let’s say, we are having a simple Django form that will have four fields:

We are not going to discuss how we create this form but rather than we are going to see how to customize the frontend of Django forms. To create a form in Django you can check out – How to create a form using Django Forms ?


Of course, there are many default methods that Django provide us by  default like using form.as_p which looks like 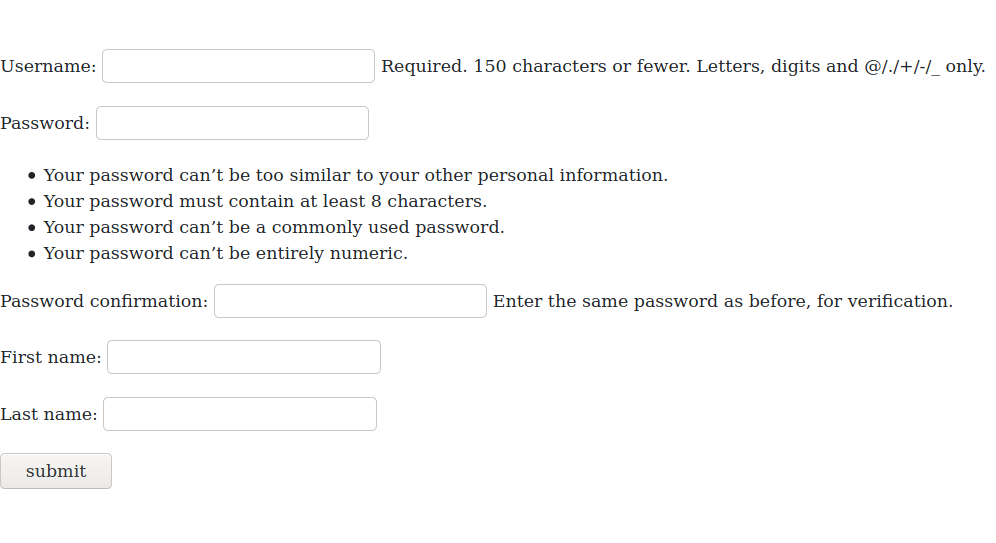 
But we need to add custom classes and CSS to forms.

So, Let’s see how to make it look good like this 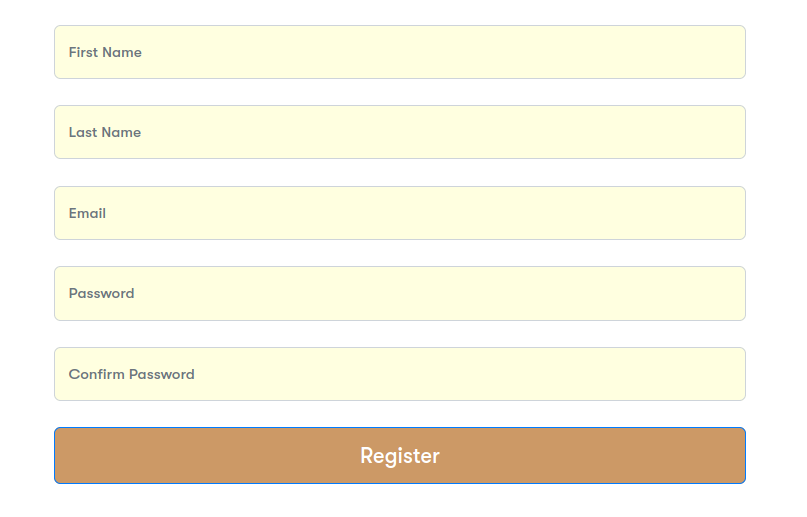 So we are going to implement it using Django Widget Tweaks. Let’s install django-widget-tweaks using pip

in the top of your HTML page and we have to simply change Every field:


Each field’s name has been explained in “// ” in code. In the CSS file, we will have all our code for customizing each filed by class or id.

So let’s see how Django tweaks help us See in each of the fields, we have our class because of which we can add any CSS by our choice. So, we have to just design the HTML with css, and use it in Django by just replacing the input tag with render_field and form.field_name with {% %} at the end and design it with our choice.