How to create refs in ReactJS?

Creating refs in ReactJS is very simple. Refs are generally used for the following purposes:

Note: You should avoid using refs for anything that can be done declaratively.

The following examples are based on only Functional-Components but you are free to use Class-Components as well.

Method 1: Using React.createRef(). It was introduced in React 16.3.

Creating ref using this method is a bit different than the other two methods. Instead of passing a ref attribute created using createRef() or useRef() we pass a function. The function receives the React element or HTML DOM element as an argument, which can be used. 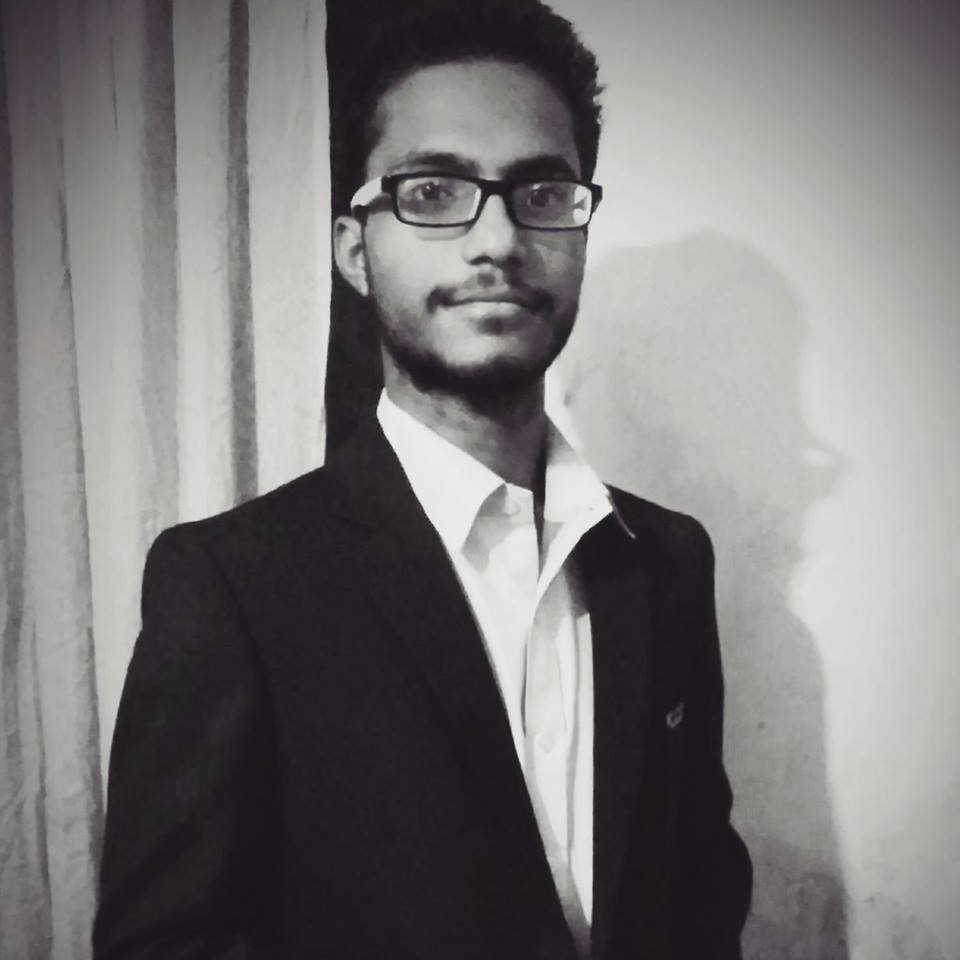