How to create HTML form that accept user name and display it using PHP ?

Through HTML forms various data can be collected from the user and can be sent directly to the server through PHP scripting. There are basically two methods for sending data to the server one is “GET” and the other one is “POST”.

In GET method, the data goes through the browser’s URL and can be seen by anyone using the browser, and it is not very safe when sending crucial or highly confidential data. But with the POST method, the data is directly sent to the server, and it can’t be seen by anyone, and it is considered the most secure way to send the information to the server.

Approach: We will see one example of the HTML form collecting the first and last name of the person and sending the data to the DOM which eventually displays the data on the screen using PHP script.

Previous
Creating a Navigation Bar with three Different Alignments using CSS
Next
How to set logo inside loader using CSS ?
Related Articles
1. HTML | <form> accept-charset Attribute
2. HTML | <form> accept Attribute
3. How to extract the user name from the email ID using PHP ?
4. How to display logged in user information in PHP ?
5. How to display the tag name of the clicked element using jQuery ?
6. What is the difference between display: inline and display: inline-block in CSS?
7. How to fetch data from localserver database and display on HTML table using PHP ?
8. How to display popup message when logged out user try to vote ?
9. HTML | accept Attribute
10. HTML | accept-charset Attribute
Article Contributed By : 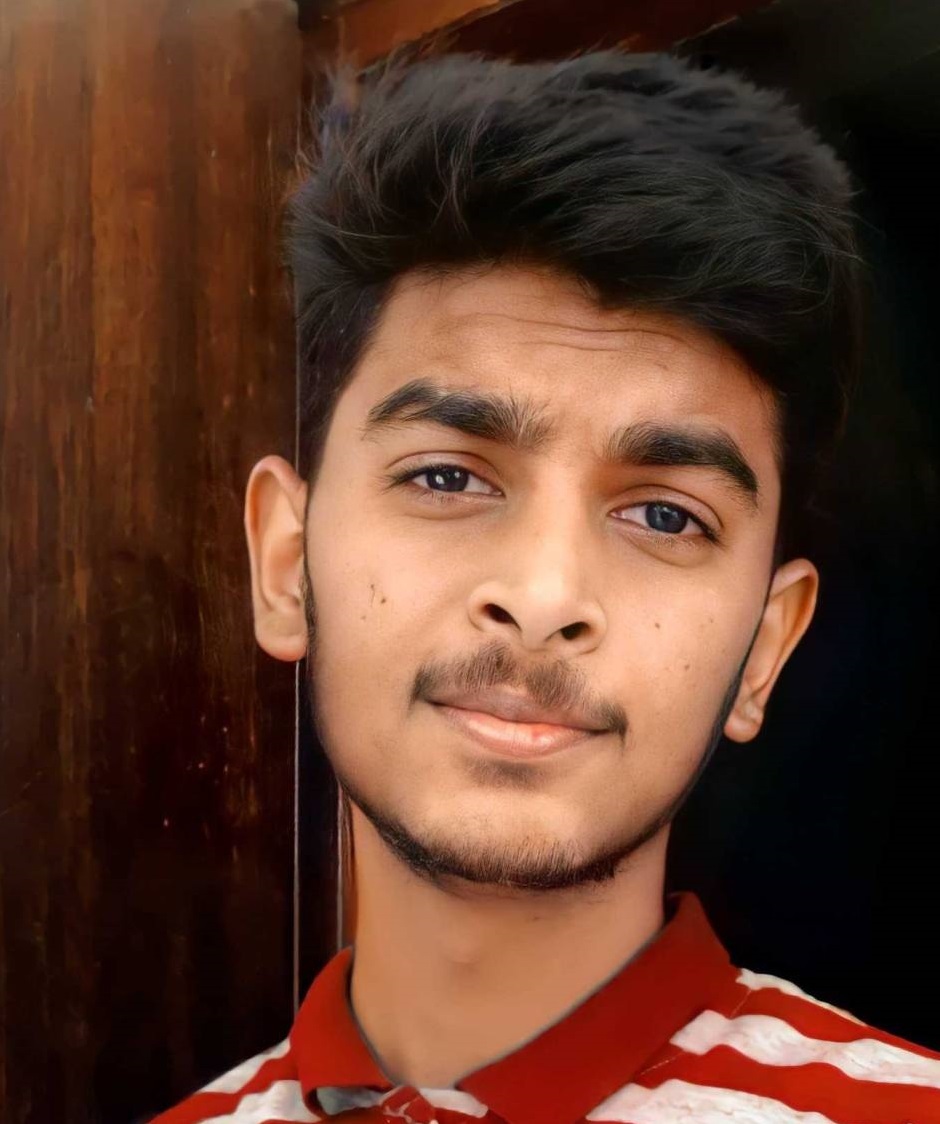