How to create a NumPy 1D-array with equally spaced numbers in an interval?

NumPy has a built-in method called arange() which is capable of creating an array of a given integer type(in bytes), with equal spacing between the numbers.

The function will return an array as per the demand of the user. Let’s see some examples of it:

Example 1: To create a simple array starting from 0 to a given number

Example 2: To create a simple array starting from a given number to another number

Example 3: To create an array from a given number to another number with a given interval.

Example 4: We use dtype especially in the cases when we want to deal with images or some other sort of computation. 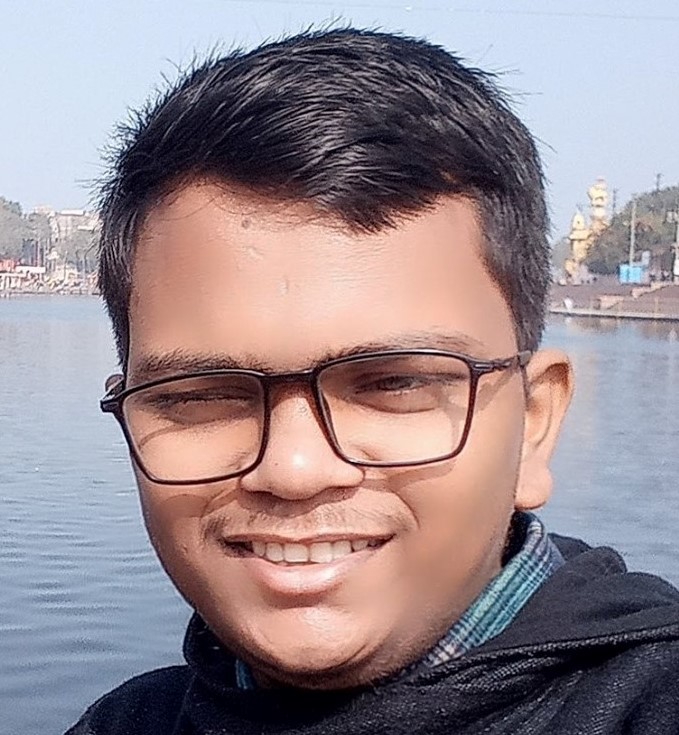