How to create a Location finder app using ReactJS ?

In this article, we will be building a location finder app that lets you search for different places on a map. Our app contains two sections, one for displaying the marker on the map and the other is for searching different places. For rendering the map and getting the coordinates for the searched location, we will be using Mapbox. Through this article, we will also learn how to work with Mapbox in React.

Prerequisites: The pre-requisites for this project are:

Creating a React application and installing some npm packages:

Step 1: Create a react application by typing the following command in the terminal:

Step 3: Let’s install some npm packages required for this project: 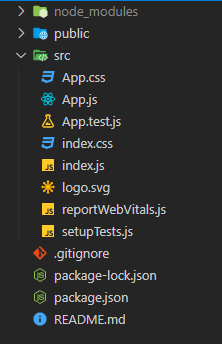 Example: Let us grab the Mapbox API key required for this project. Follow the simple steps below:

Remember to replace <YOUR_API_KEY> with your own Mapbox public access token.


In the App.js component, we have also imported our own custom component named “Fly” which is nothing but a simple box that takes user input, calls a forward geocoding API (https://docs.mapbox.com/api/search/geocoding/) provided by Mapbox itself, and sets the coordinates accordingly. Let us create that component.

Create a folder under the src folder named “Components” and under that folder create a file named “Fly.jsx“

Filename: Fly.jsx Now write down the following code in the Fly.jsx file.


Remember to replace <YOUR_API_KEY> with your own Mapbox public access token. 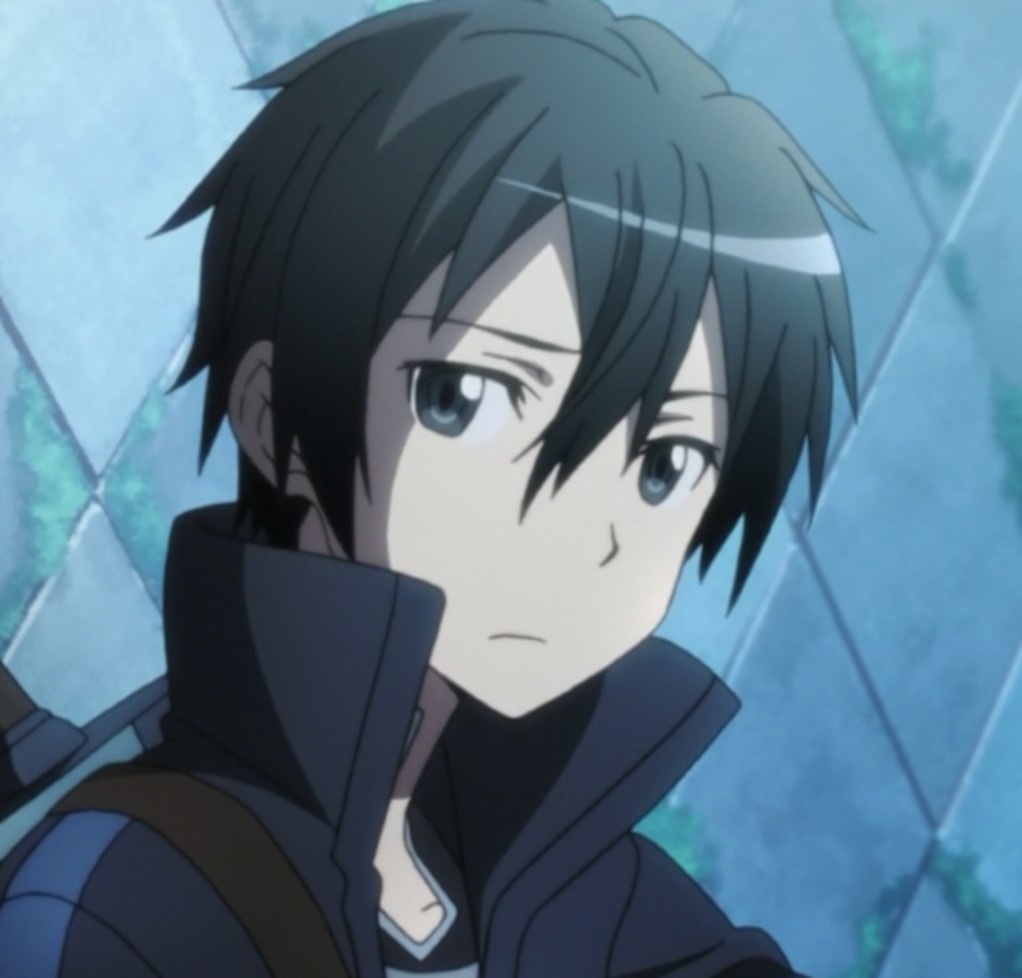