How to choose a Technology Stack for Web Application Development ?

The world has changed to a mobile-first era but even today, none of the applications could emerge as effective as the web-based apps. Surfacing on top of this is the prevalence of progressive web apps that perform functions identical to mobile apps. So, it’s pretty clear that web apps are going to stay and for long. What makes these web applications worth investing is the use of high-end scalable technologies for the development or in simpler words, using top-notch quality technology stack.

Additionally, choosing the most appropriate technology stack can leverage your application’s market reach and loop towards success. Likewise, using a poor technology stack might doom the entire project to failure. So, you see how important it is to have an in-depth review of the web development stack you are about to use for your project.

Though I might have till now convinced you of the importance of a web development stack and to adhere to the market standards while making a choice, you might still be boggling around what exactly is this technology stack? 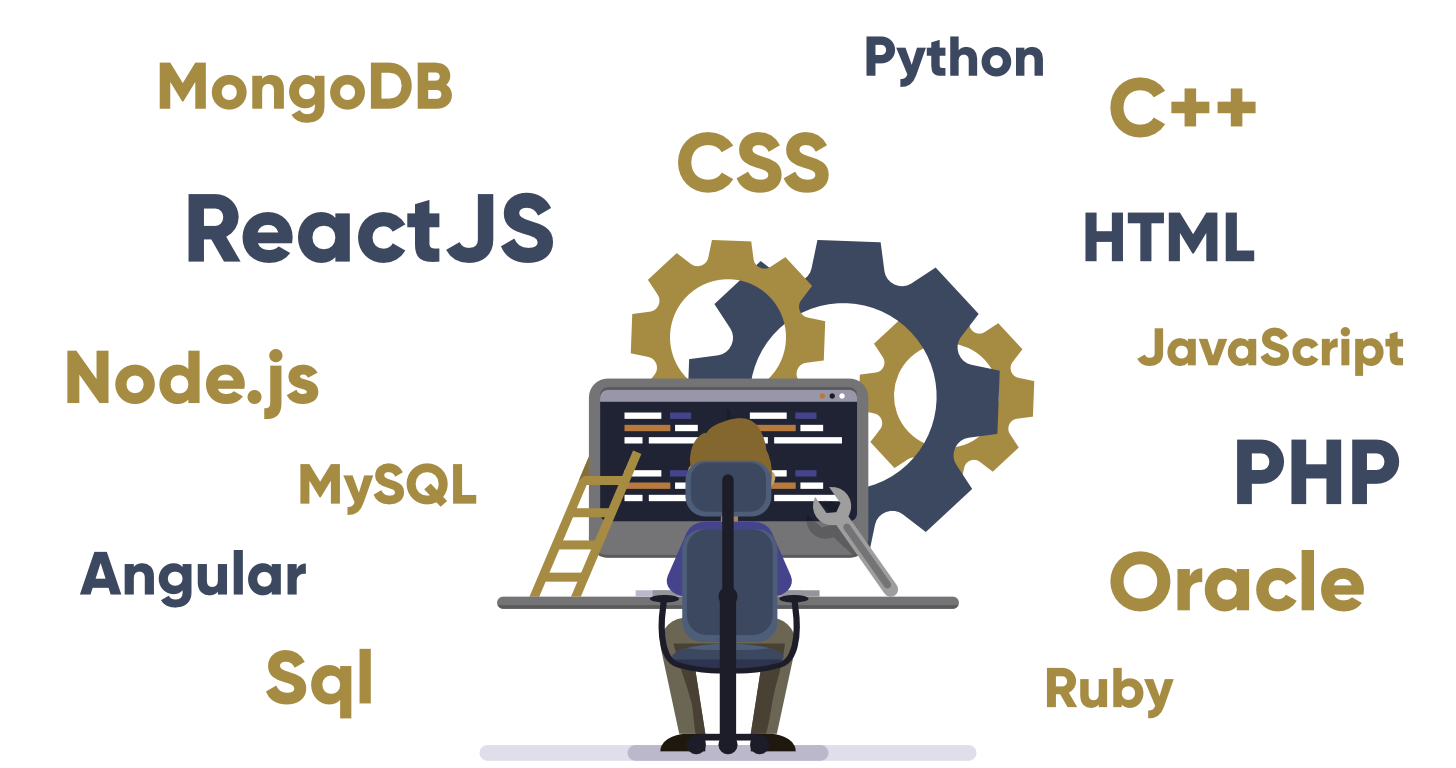 Web Development Stack
When it comes to developing a web application, it’s not just about integrating an idea and giving it a visual appearance. It is far more than a non-technical individual could ever imagine.

So, when an application needs to be developed, developers need to have considerable knowledge on both the ends along with the technologies to be used when deploying each.

For Client-Side: The commonly used client-side technologies consist of

For Server-Side: The commonly used server-side technologies consist of

Tech stack of famous projects:
We would not suggest simply copying a project’s tech stack but having an idea on the development stack of some of the famous projects might help you determine yours. Have a run through a few of the best applications with their successful technology stack.

Conclusion: According to a survey, Ruby on rails is one of the best technologies to invest in for web development and also the highest-paid job. However, this does not make you liable to go with the same. You can build an excellent web application taking into consideration all the above-stated tech stacks. Remember, you need to find not the best but the most appropriate, one that fits in your requirements effectively.

For the details of What is full-stack development? 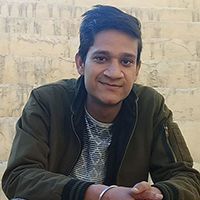