How to Check Which Apache Modules are Enabled or Loaded in Linux ?

Apache is designed on the modularity principle, which allows web server operators to install new modules to extend their basic tasks while also improving Apache’s performance.

The Apache HyperText Switch Protocol (HTTP) server has a front end called apcahe2ctl. Its purpose is to assist an administrator with controlling the Apache HTTP daemon’s operation. Use the following command to acquire additional information about apache2 modules – 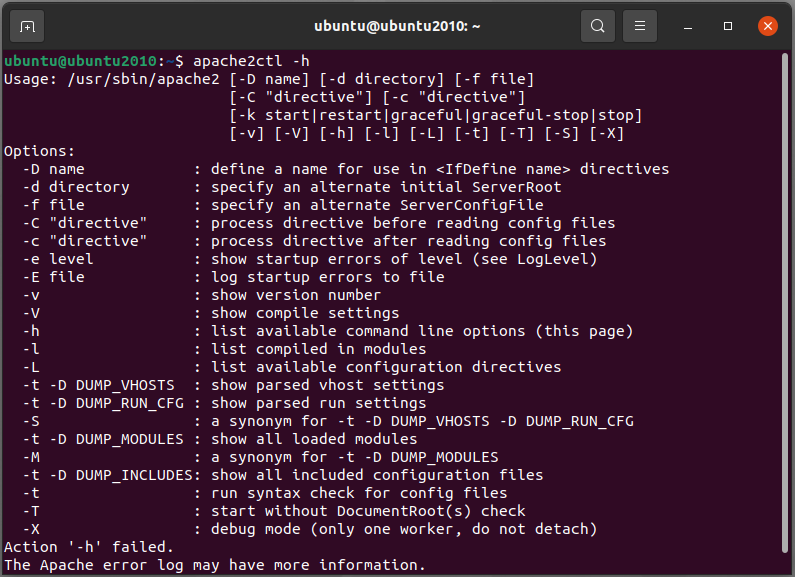 Use the following command to find out which Apache Modules are enabled/loaded in Linux: 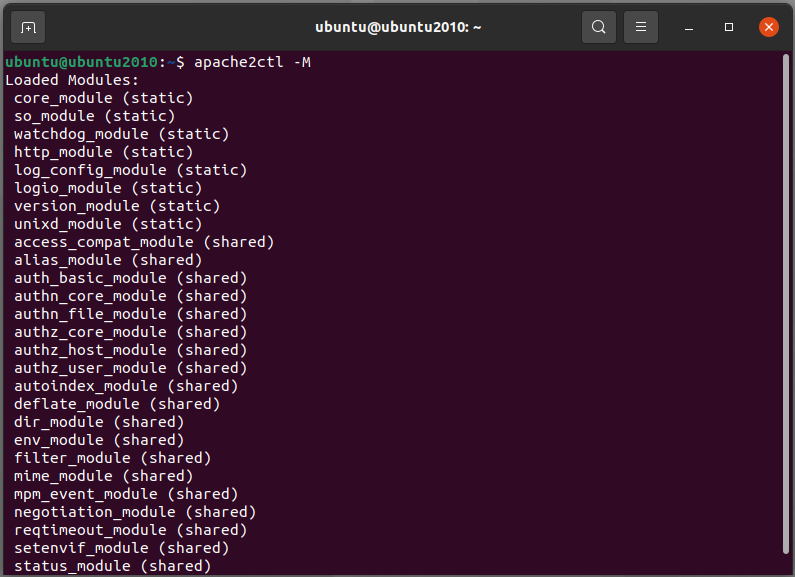 Enabled/Loaded is another simple approach to acquiring a list of Apache Modules, as seen below — 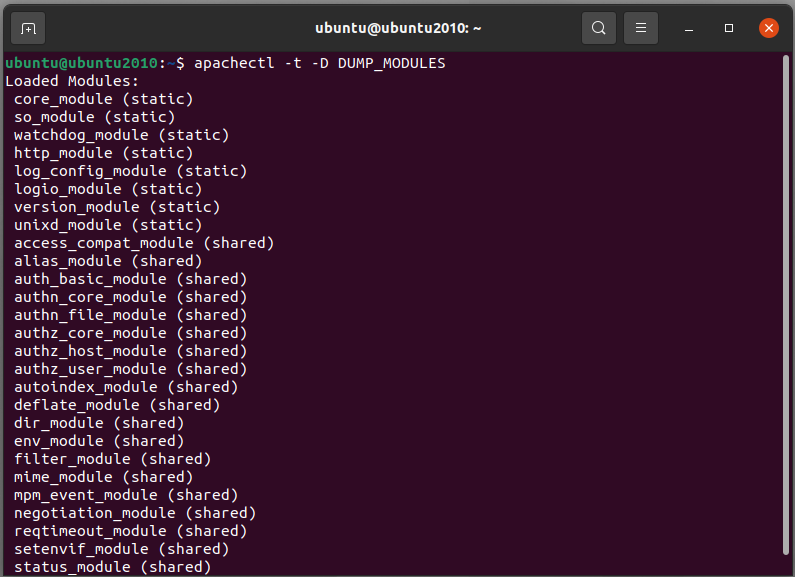 Use the following command to display the list in alphabetical order :- 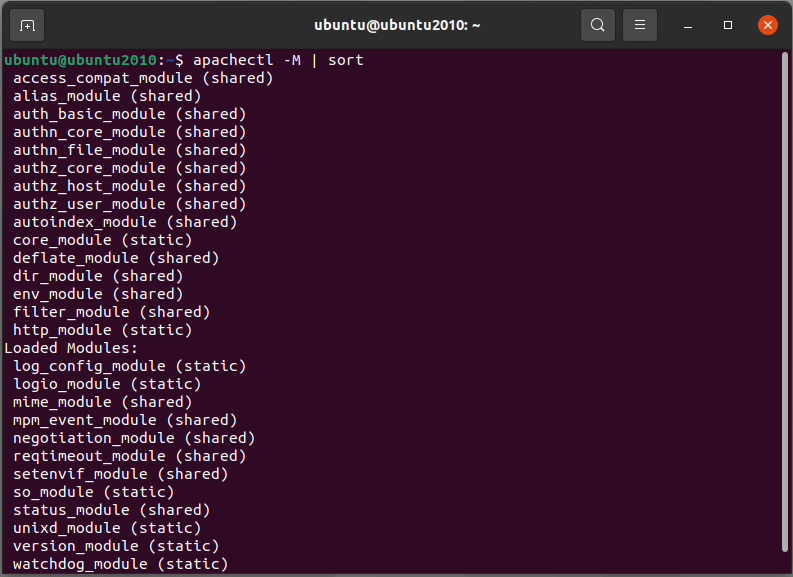