How to Change Apache HTTP Port in Linux?

The Apache HTTP server is one of the internet’s most popular web servers today, thanks to its versatility, consistency, and a plethora of features, some of which are actually not available on other web servers, such as Nginx’s competitor. Some of Apache’s most significant features include the ability to load and run various types of modules and special configurations at runtime, without actually stopping the server or, worse, compiling the program whenever most of the new module is installed, and the special role played by .htaccess files that can modify web server configurations specific to webroot directories.

With a console text editor, open a file unique to your own distribution and add a new port comment, as seen in the excerpt below. 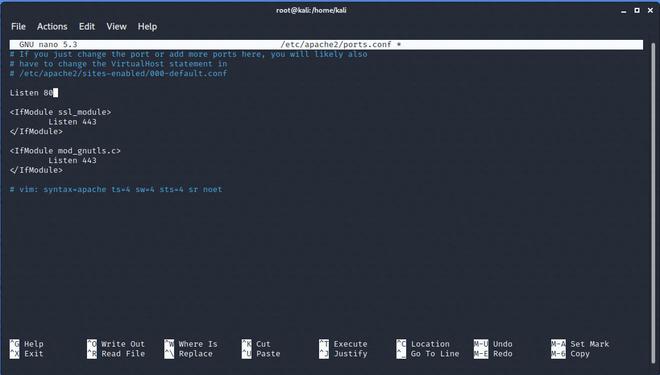 In this example, the Apache HTTP server will be configured to listen to the connections on port 8081. Make sure that you apply the statement below to this file after the directive instructing the webserver to listen on port 80, as seen in the image below. 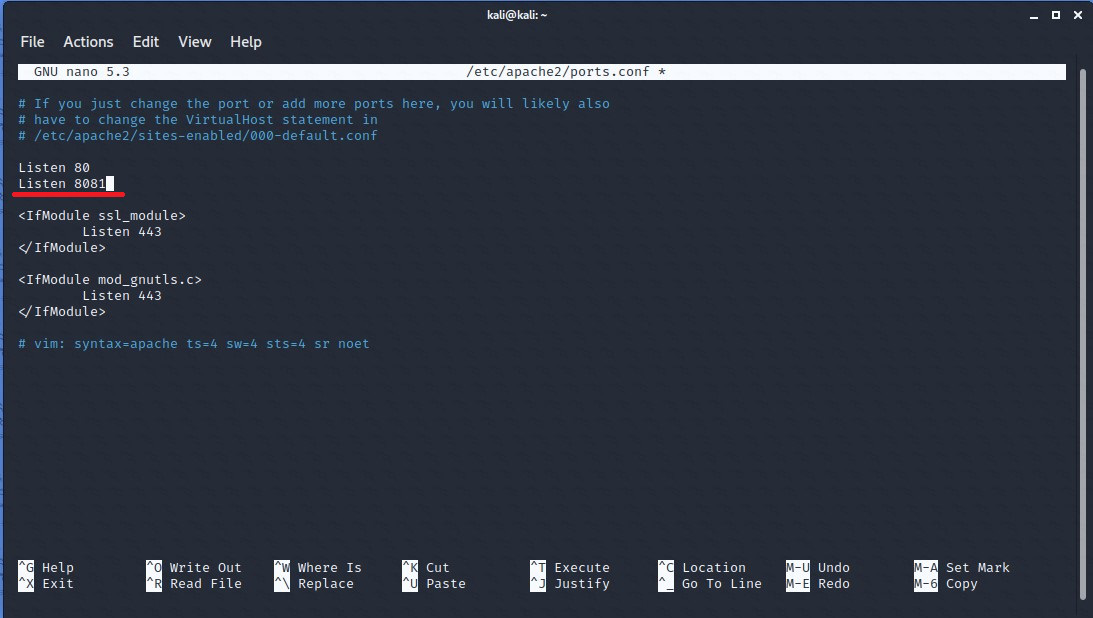 After you have added the above line, to start the binding method, unique to your own vhost requirements, you need to build or change an Apache virtual host in the Debian/Ubuntu-based distribution.

Finally, to implement the changes and connect Apache to a new port, restart the daemon.

Then use the netstat or ss command to search the local network sockets table.

You can also open a window and navigate to the IP address or domain name on port 8081 of your computer. The default Apache page in the browser should be shown. If you are unable to access the webpage, however, go back to the server console and make sure that the correct firewall rules are configured to allow port traffic.

Previous
Finding Files With SUID and SGID Permissions in Linux
Next
How to Install Apache JMeter on Linux?
Related Articles
1. How to Change Default MySQL/MariaDB Port in Linux?
2. How to Change FTP Port in Linux?
3. How to change the default SSH port in Linux
4. How to Code Your Own Port Scanner Using BASH Script and netcat Tool in Linux?
5. Making a Port-Scanner in Kali Linux Terminal Using Python
6. Changing Nginx Port in Linux
7. PortSpider - Advance Network Port scanner on Kali Linux
8. FazPort - Advanced Perl Port Scanner in Linux
9. How to Create SSH Tunneling or Port Forwarding in Linux?
10. How to Install and Configure Apache Subversion(SVN) In Linux?
Article Contributed By :