Details Element is an element in HTML to create a Dialog box with some summary that can open or close. In this article, you will understand to animate the details element using CSS.

Example 1: In this example, we will look at how the details element works without any styling.

Amination on Details Element: Now we need to animate it to close/open. HTML provides its own default feature to this element by which it can close or open the content, but it’s not much responsive and hence we can use CSS to make it look attractive.

Approach  1: Now, we will animate the details element with CSS. You can animate the arrow at the summary area as follows:

Example: In this example, we are making an arrow to rotate by 90o below using the above approach. Using summary I am selecting the details summary element and using ::before I am designing the arrow

Approach 2: In this approach, we will add a hover effect on the details content

Example: In this example, we are making the details element more responsive. Here the content’s font size also increases responsively when it opens and gets hovered. 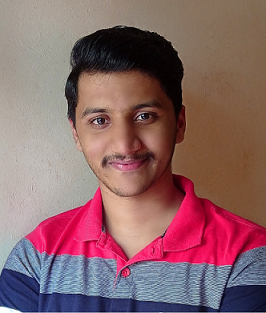