How Neural Networks Can Be Used For Data Mining?

As all of us are aware that how technology is growing day-by-day and a Large amount of data is produced every second, analyzing data is going to be very important because it helps us in fraud detection, identifying spam e-mail, etc. So Data Mining comes into existence to help us find hidden patterns, discover knowledge from large datasets.

Neural Network is an information processing paradigm that is inspired by the human nervous system. As in the Human Nervous system, we have Biological neurons in the same way in Neural networks we have Artificial Neurons which is a Mathematical Function that originates from biological neurons. The human brain is estimated to have around 10 billion neurons each connected on average to 10,000 other neurons. Each neuron receives signals through synapses that control the effects of the signal on the neuron. 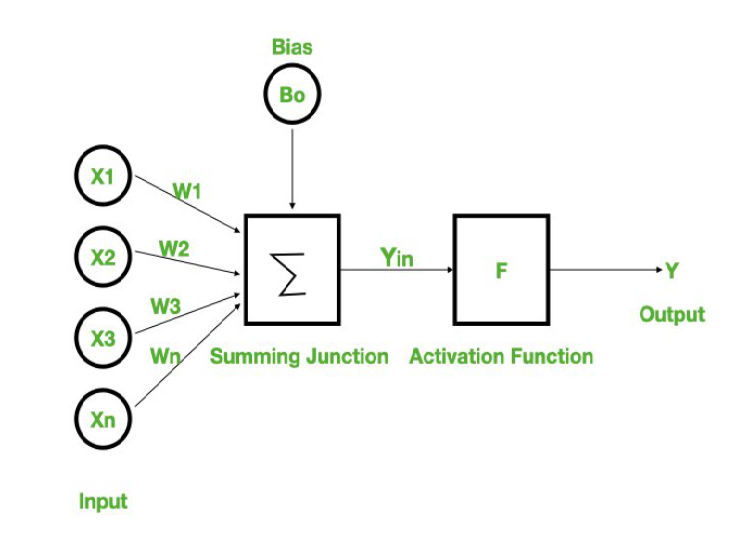 Let us Suppose that there are n input like X1,X2,…,Xn to a neuron.

=> The Function of summing junction of an artificial neuron is to collect the weighted inputs and sum them up.

=> The output of summing junction may sometimes become equal to zero and to prevent such a situation, a bias of fixed value Bo is added       to it.

// Yin then move toward the Activation Function.

=> The output Y of a neuron largely depends on its Activation Function (also know as transfer function).

=> There are different types of Activation Function are in use, Such as

While there are numerous different neural network architectures that have been created by researchers, the most successful applications in data mining neural networks have been multilayer feedforward networks. These are networks in which there is an input layer consisting of nodes that simply accept the input values and successive layers of nodes that are neurons as depicted in the above figure of Artificial Neuron. The outputs of neurons in a layer are inputs to neurons in the next layer. The last layer is called the output layer. Layers between the input and output layers are known as hidden layers. 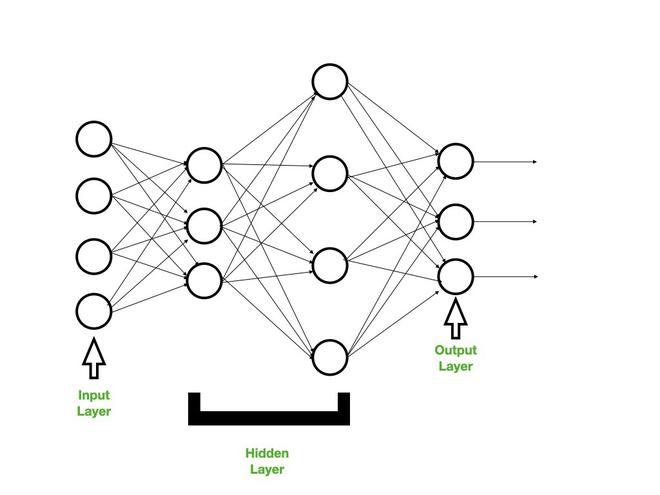 Why use Neural Network Method in Data Mining?

Some of the Applications of Neural Network In Data Mining are given below:

Neural Network Method is used For Classification, Clustering, Feature mining, prediction, and pattern recognition. McCulloch-Pitts model is considered to be the first neural network and the Hebbian learning rule is one of the earliest and simplest learning rules for the neural network. The neural network model can be broadly divided into the following three types: