How MTU and MSS Affect Networks?

TCP is one of the important protocols of the network protocol suite. TCP is a connection-oriented and reliable data transmission protocol. TCP uses MTU (Maximum Transmission Unit) for identifying the maximum size of any data packet and MSS (maximum segment size) for specifying the maximum size of packets that can be sent over a network. In this article, we will discuss how large or small MTU and MSS’s size can affect networks.

Maximum transmission unit (MTU) is a measurement in computer networking that represents the largest data packet that a networked device will accept. Data packets that are larger than the MTU are chopped up into smaller pieces to fit through. This process is called fragmentation and it is done by the Network layer. Routers will drop any packet that exceeds the MTU if fragmentation is not permitted.

The limit at the Network layer is derived directly from the data link layer. Frames are used in Data link Layer, and each frame has a maximum size.

The Ethernet standard, for example, specifies a maximum frame size of 1518 bytes. Ethernet headers are 18 bytes long, giving the packet 1500 bytes to work with. As a result, the MTU of the packet is 1500 bytes.

The network’s MTU size can have a significant impact on performance.

The MSS (maximum segment size) specifies the maximum size of packets that can be sent over a network. It is a parameter in the TCP header’s options field. Several headers are appended to packets, each of which contains information on the source and destination of the packet. The non-header section of a packet, commonly known as the payload, is measured by MSS.

Note: The value is the maximum amount of data that a segment can store, excluding TCP headers. As a result, if the MSS is 100, the actual maximum segment size could be 120 (for a standard TCP header) or even larger.

Effect of MSS on the Network: 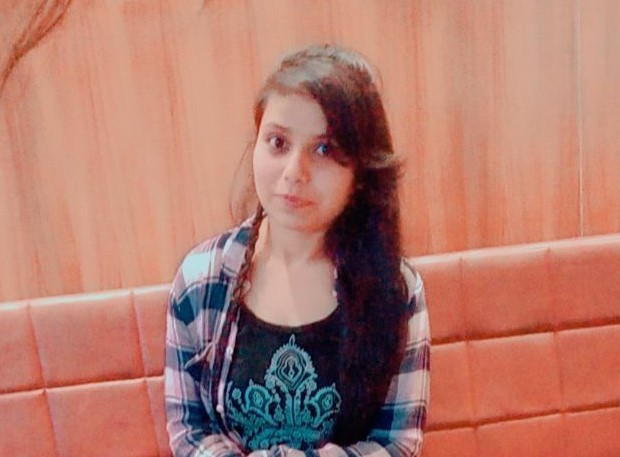