How many types of data bindings in AngularJS ?

In this article, we will know about the concept of data binding, along with different types of binding available in AngularJS.

There are 2 major components of Data Binding in AngularJS:

We will discuss both of them in detail with examples.

One Way Data Binding: In one-way data binding, the flow of data is in one direction only i.e. from model to view. A value is taken from the data model, inserted in an HTML element, and displayed to the user. But there is no way to update the model according to the input given by the user which means that the data can’t flow from the view to the model.

One-Way Data Binding can be achieved by:

Interpolation: Interpolation is a one-way data-binding technique that is used to transfer the data from a TypeScript code to an HTML template (view). It uses the template expression in double curly braces to display the data from the component to the view.


Explanation: In the above example, we have used expressions to bind the data from the model to the view. In the <script> tag we have created a module named “myApp”. To this module, we have added a controller “myCtrl”. We have added properties to this controller like title1, title2, and description. Then we have specified these properties in the HTML elements where we want to show the data to the users.


Explanation: In the above example, we have used ng-bind to bind data from the model to the view. In the <script> tag we have added properties to the controller like firstname and lastname. We have specified the ng-bind directive in the HTML tags where we want to display the data. In the ng-bind directive, we have specified the property we want to display.

Example: In this example, we have created a form asking for the user’s name, age, and the course they are interested in. After the user gives the input for all the fields and clicks on the submit button the details entered by the user are displayed.


Explanation: We have specified the ng-model directive in all the input fields so as to create a model property for each of them. Initially in the controller, the value for the property “details” is false. After the submit button is clicked, the function details() is called which changes the value of the property “details” to true. In the <div> tag we have specified the ng-show directive which shows the <div> tag if the value of “details” is true. So as the user enters the details and clicks on the submit button the details are displayed using expressions.

Example: In this example, the user is supposed to enter the quantity for each product they want to order, and accordingly the price will be calculated and displayed to the user.


Explanation: In the above example, we have used data binding in order to take data from the user from the view, pass it to the controller, the controller performs the processing using the model properties and then passes it to the view for the data to be shown to the users. 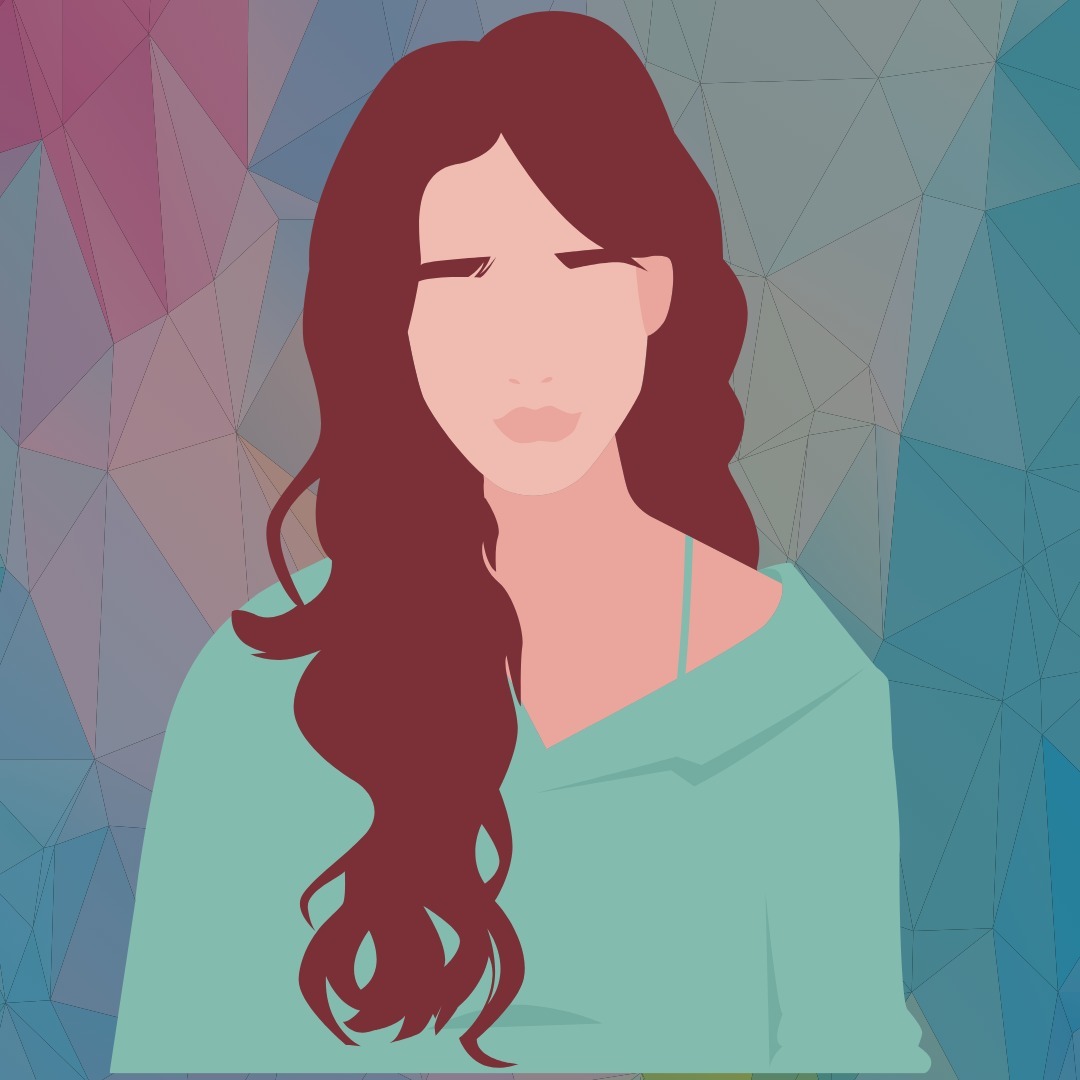